Packing a petrol-hybrid powertrain, the six-seat Toyota Vellfire’s price in India is expected to be in the range of Rs 85-90 lakh; will rival the Mercedes-Benz V-class Elite. 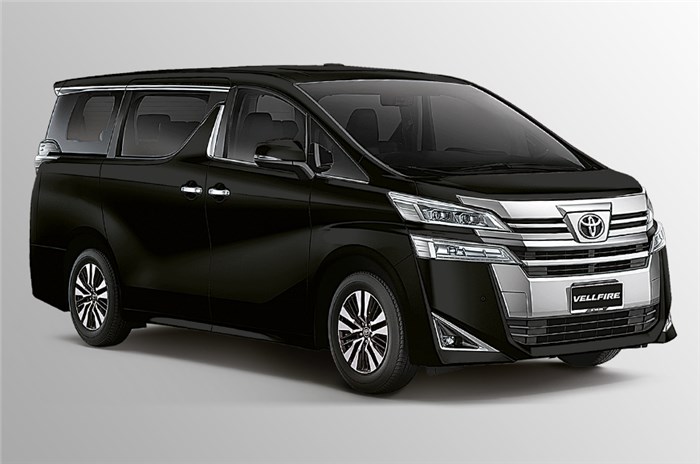 Action in the luxury people-mover segment has intensified in 2019. It began with Mercedes-Benz launching the V-class at the start of the year, and following it up with the recent introduction of the six-seat V-class Elite. Now, Toyota has confirmed that its rival to the V-class Elite, the Toyota Vellfire, will be launched in India in the first quarter of 2020.

Toyota will ship the Vellfire to India in completely built-up (CBU) form under the relaxed homologation rule, which allows carmakers to import up to 2,500 vehicles every year without needing to homologate them in India.

For the uninitiated, the Vellfire is nothing but a Toyota Alphard with a restyled front-end and a few other detail changes. Though it was the Alphard that was showcased at the 2018 Auto Expo, it’s the sportier-looking Vellfire that has been chosen for the Indian market.

The Vellfire will come with a petrol-hybrid powertrain, which pairs a 150hp, 2.5-litre engine and two electric motors (combined output is rated at 197hp), and sends power to all-four wheels via a CVT. Specified with the ‘Executive Lounge’ package, the Toyota Vellfire will get two large thrones for the middle row passengers that not only get their very own ottomans, but are also powered, ventilated and can be reclined; this package also gets powered sliding doors and tailgate, two sunroofs, three-zone automatic climate control, mood lighting, individual tray tables, seven airbags and an option of a black or beige interior.

With all the luxury that it has to offer (and the fact that it’s a CBU), expect the Toyota Vellfire’s price in India to be in the range of Rs 85-90 lakh (ex-showroom).

Think the Toyota Vellfire could pose a genuine threat to the Mercedes-Benz V-Class Elite? Let us know in the comments.

Toyota Etios, Etios Liva to be discontinued by April 2020 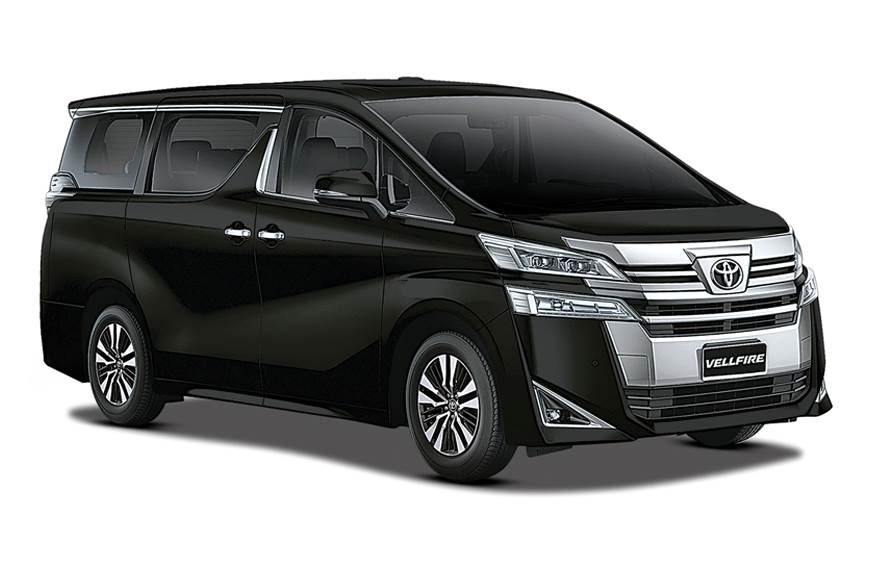 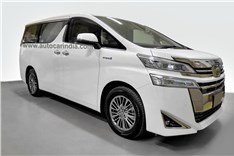 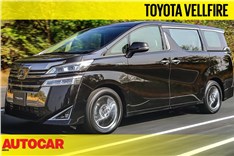 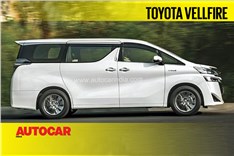