Carmaker says all models sold in March were BS6-compliant and that it withheld 50 percent of its sales for the month. 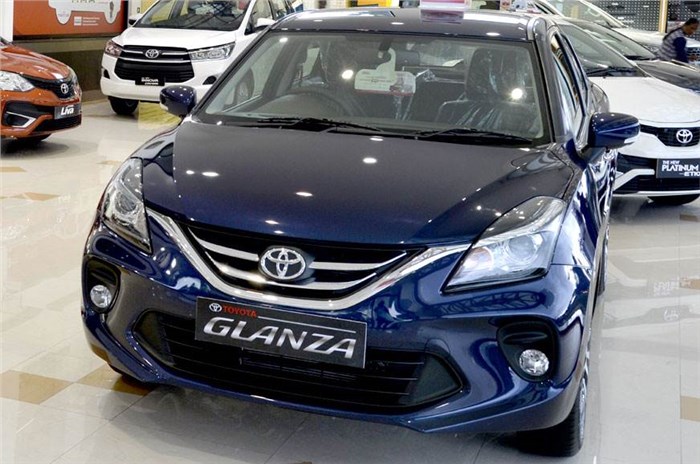 As with other carmakers, Toyota too felt the hit of the production suspensions and nationwide lockdown, with total domestic sales for March 2020 coming in at 7,023 units. The figure represents a 45.2 percent decline compared to March 2019’s sales of 12,818 units.

In its sales announcement, Toyota Kirloskar Motor did reveal that it had withheld 50 percent of sales for the month, in a bid to lessen the burden on its dealers prior to the nationwide lockdown. The carmaker also revealed that all units sold in the month of March were BS6-compliant.

On a more positive note, the carmaker posted a growth of 18.36 percent on the export front, with 999 units being exported in March 2020 as against 844 units in the same period last year.

Commenting on the sales, Naveen Soni, senior vice president, sales and service, Toyota Kirloskar Motor said, “Even though the company has been long successful in liquidating all BS4 stock and transitioning into a 100 percent BS6 manufacturing facility, last month has been very challenging for us, both in terms of sales as well as production. With the spread of COVID-19 threat in various parts of the country, followed by the 21 days national lockdown, the company’s priority was to ensure the safety and wellbeing of all its stakeholders and most importantly our dealers and their staff who are in the frontline.”

The carmaker had announced the temporary suspension of production at its plant in Bidadi on March 23, along with asking its dealers to suspend operations.

Soni furthermore said that the carmaker will offer financial support to its existing dealers in addition to the measures put in place by the government.