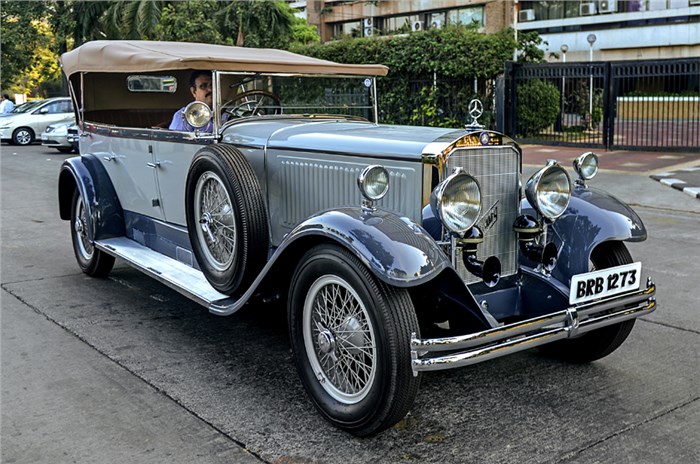 Here are the star cars to watch out for at the fifth edition of the annual Mercedes-Benz classic car rally, in Mumbai.

If you live in Mumbai and love vintage cars, chances are you’ve witnessed at least one edition of the Mercedes-Benz Classic Car rally, which has been taking place every year since its first edition in 2014. The rally has always played host to a delightful collection of classic Mercedes models, but in its fifth edition, the rally will witness the coming together of several truly special cars for the very first time. We list out the cars you need to look out for on December 9: 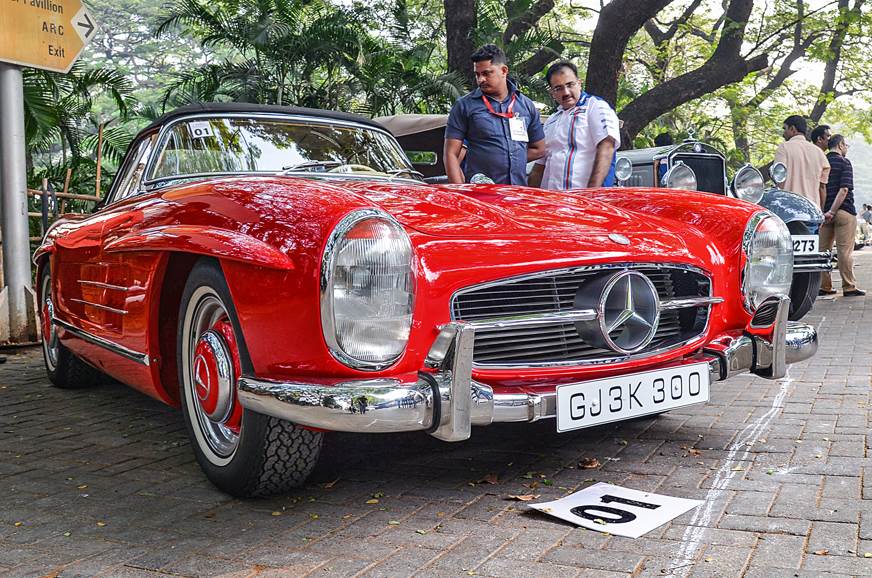 Succeeding the legendary 300SL Gullwing was the Roadster, which introduced a body style that was all the rage in the late 1950s. The Roadster is an achingly beautiful car, an iconic offering that was the firstMercedes-Benzproduction model to get disc brakes on all four wheels. This example from 1958 is the only 300SL in India, and has been owned by the Maharaja of Gondal since it was new. 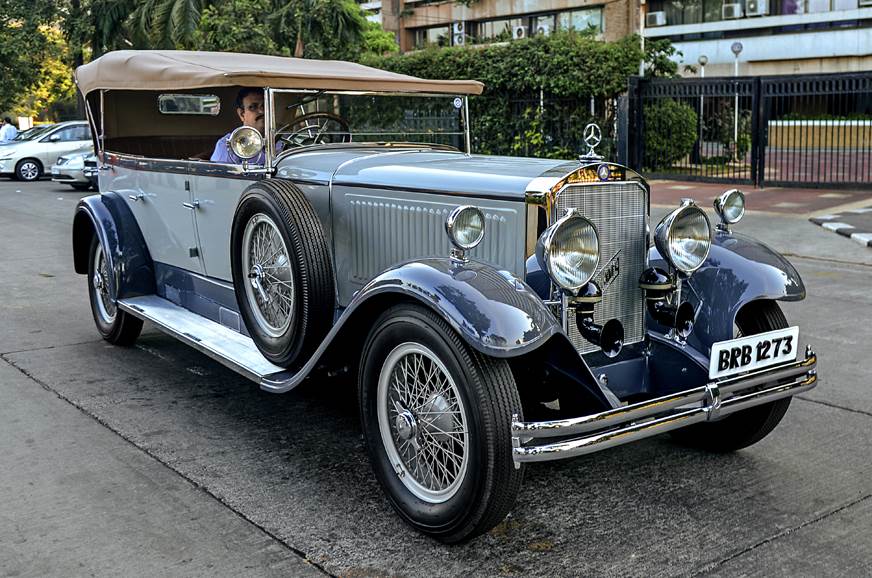 The very first Mercedes-Benz model to be powered by an eight-cylinder engine, the 1929 W08 Nurburg is the only one of its kind in India, and takes its name from the famed Nurburgring racetrack, where a 460-series model covered a distance of 20,000 kilometres in 13 days round the ‘Ring in a spectacular endurance trial. 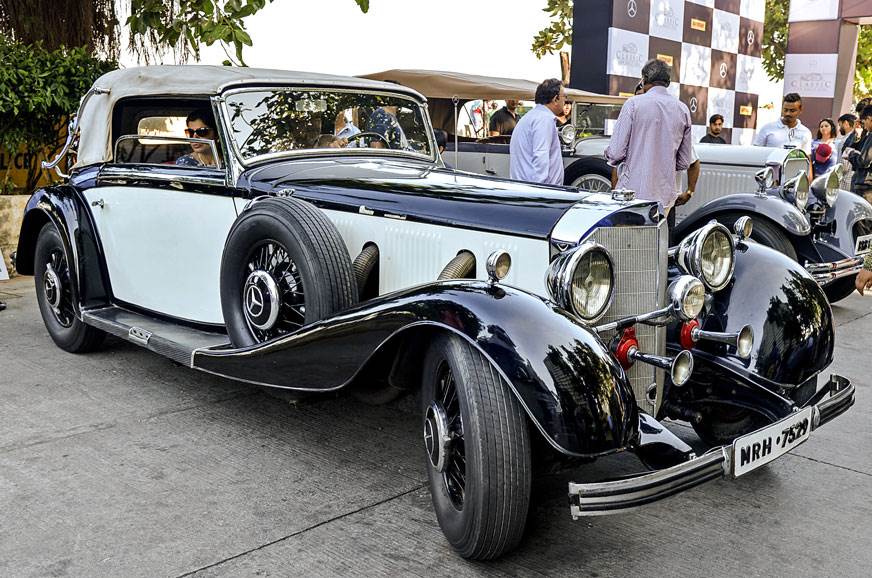 Introduced in the 1930s, the Mercedes-Benz 500K is one iconic model of yesteryear. Under its long hood rests a 5.0-litre, straight-eight engine, and as the 'K' in the name implies, is paired to a Roots supercharger. Power output is pegged at 160hp, which made this one of the fastest, most powerful cars of its time. 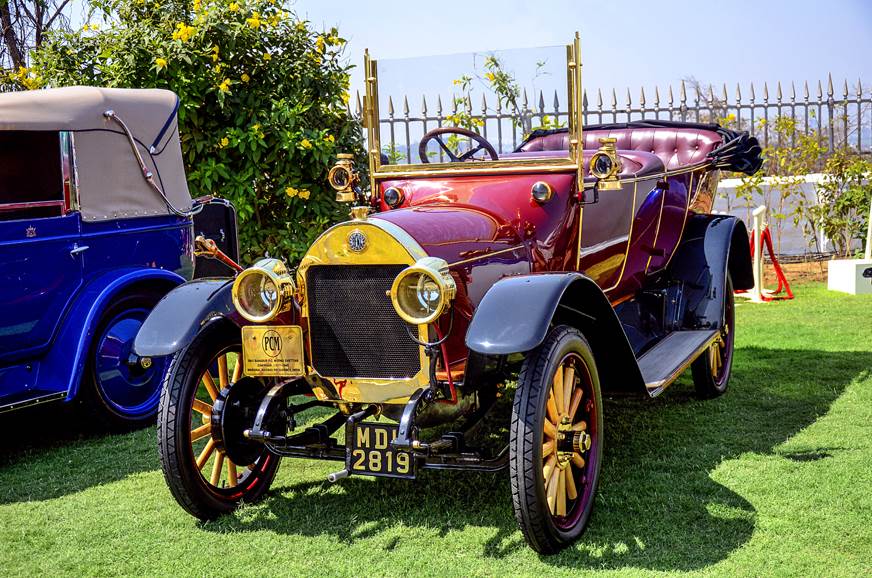 Even before there was Mercedes-Benz, there was Benz & Cie, and the Runabout hails from that era. What makes the Runabout special is that the example that will (for the first time) be part of the 2018 edition of the rally is believed to be the oldest surviving Benz in India. It’s powered by an in-line four-cylinder engine that can produce 25hp at 1,600rpm. 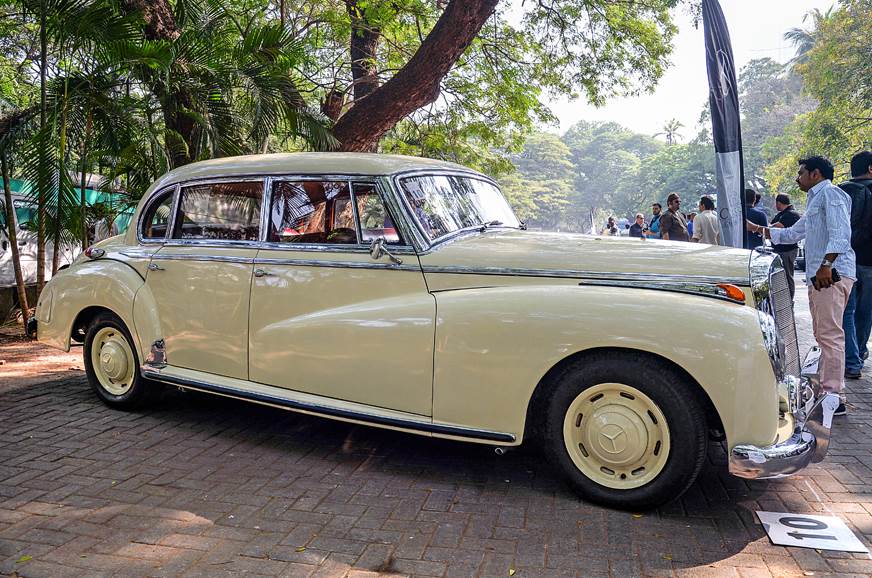 When theMercedes-Benz300 was introduced in 1957, it quickly went on to become a symbol of power and luxury, and was a hit with heads of state. The 300‘Adenauer’ is considered to be one of the most prestigious luxury cars of all time. 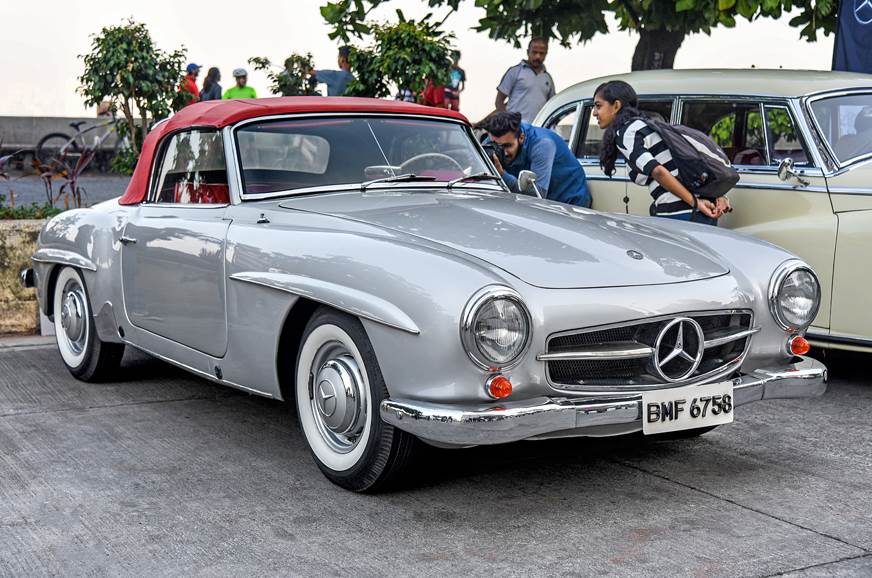 While not as awe-inspiring as the more powerful 300SL, the190 SL is a gorgeous open-top Mercedes; one of the most coveted cars back in the day and one that made the SL more accessible to a wider audience.This particular example was a gift from Mercedes-Benz to Pandit Jawaharlal Nehru, India’s first Prime Minister. 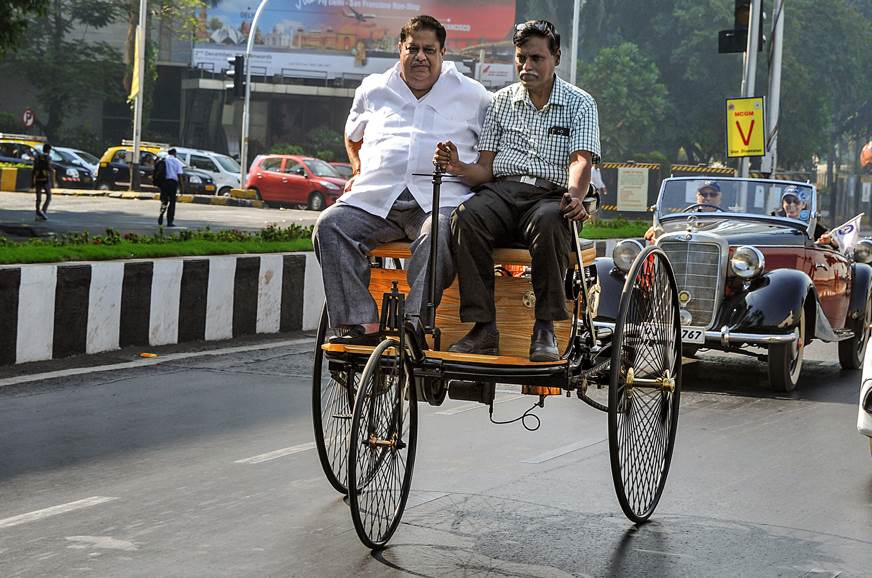 Made by Coimbatore’s Gedee Group, this is a near-identical replica of the Benz Patent-Motorwagen, which is the world’s first production automobile powered by an internal combustion engine. 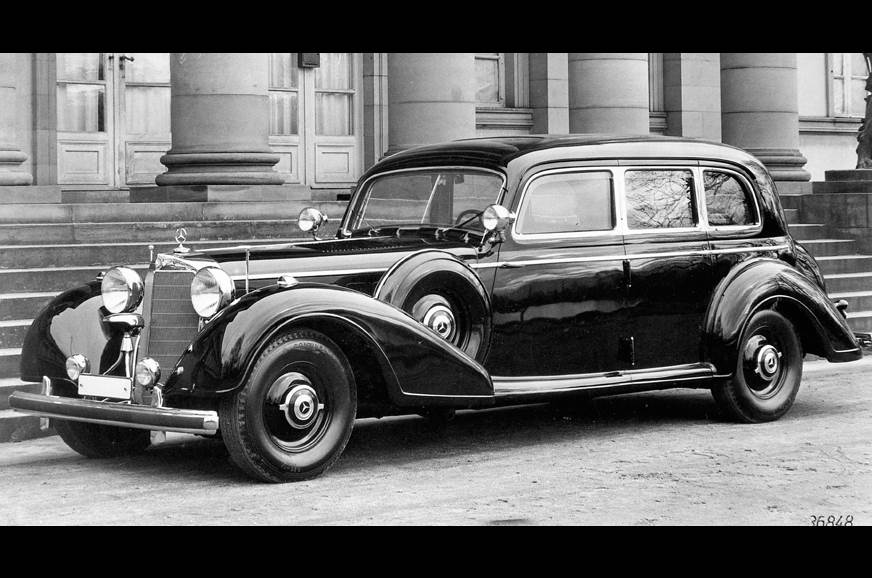 Another first at this year’s rally will be the appearance of the Typ 230 Pullman limousine. This 1937 model is powered by an in-line six-cylinder cylinder engine said to make 55hp. 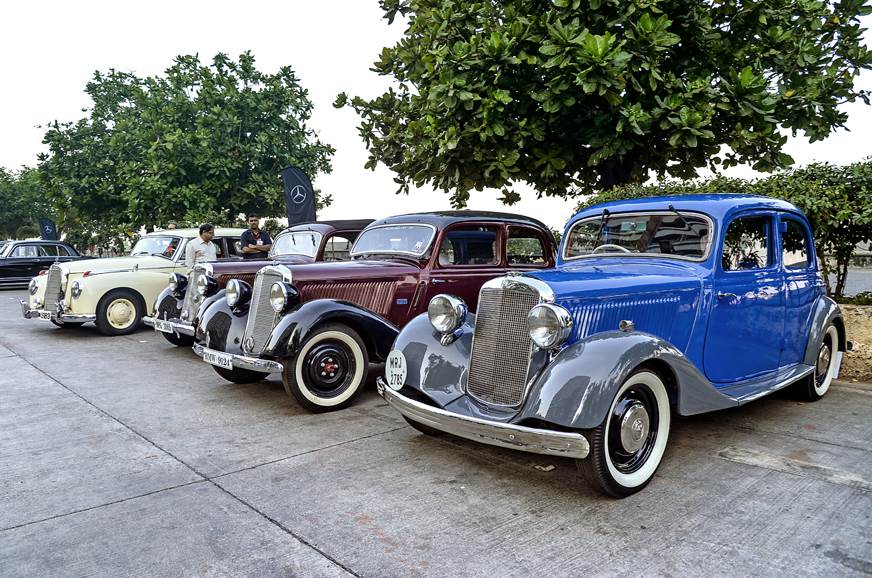 What is certainly one of the most popular Mercedes-Benz model lines in history, the 170V range – widely considered the predecessor to the E-class – was offered in sedan, cabriolet and roadster forms, all of which will be present at this year’s rally.

2018Mercedes-BenzClassicCarRally to be held on December 9