The Tiago XZ+ and the Tiago NRG will be on display at the show. 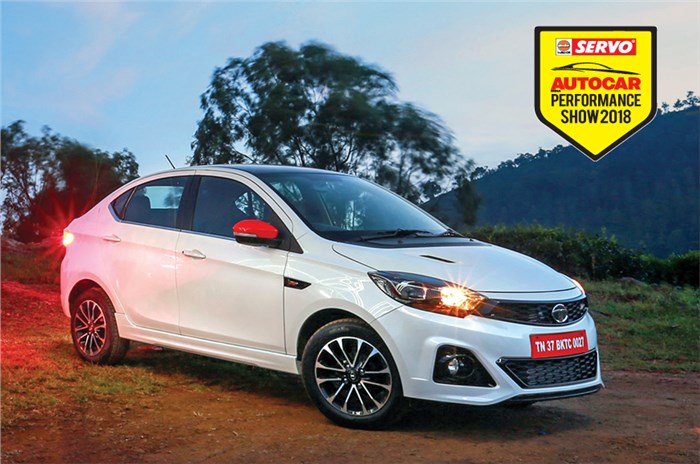 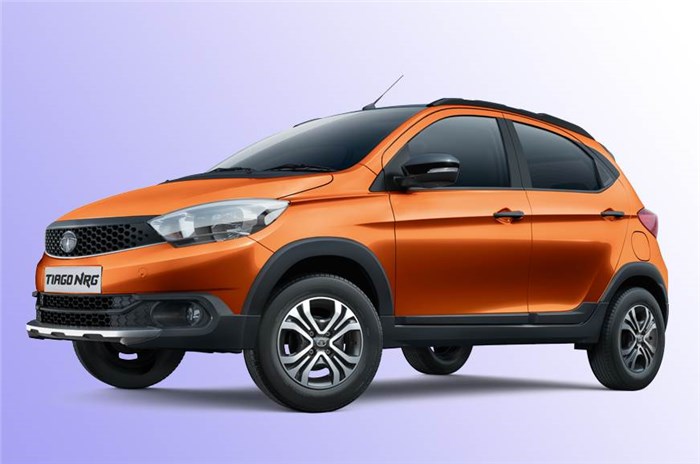 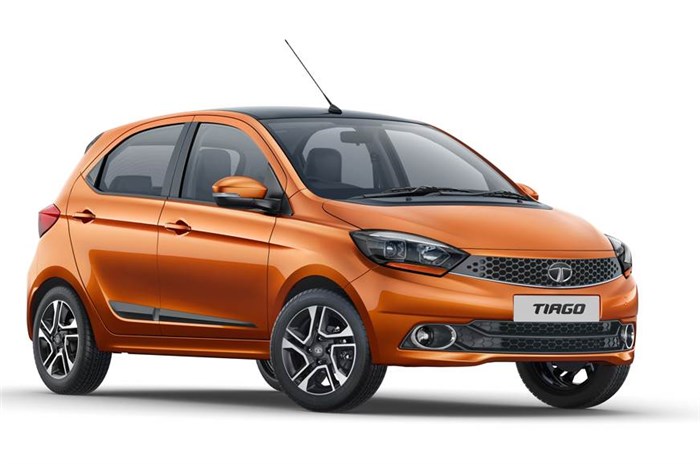 The sportier version of the Tigor, which was unveiled at the 2018 Auto Expo, will be shown at the 2018 Autocar Performance Show in Mumbai. The Tigor JTP and the Tiago JTP are the first products from JT Special Vehicles (JTSV) – a joint venture between Tata Motors and Coimbatore-based Jayem Automotives that specialises in racing.

The compact sedan gets a 1.2-litre, three-cylinder turbocharged engine, punching out 114hp and 150Nm of torque. The Tigor JTP gets a new front bumper, contrast-coloured outside mirrors, side skirts and a blacked-out roof. Multiple stylistic cues can also be seen on the inside.

Tata Motors will also bring in the newly launched Tiago XZ+ and the Tiago NRG cross hatch to the show. The Tiago XZ+ is loaded with exciting new features like a 7.0-inch touchscreen system by Harman with Android Auto, automatic climate controls as standard and power-folding wing mirrors. The XZ+ has been specced aggressively to compete with the new Hyundai Santro.

The Tiago NRG that competes with the Ford Freestyle was launched in September and has already seen over 3,000 bookings. Expanding the Tiago line-up, this beefed-up hatchback comes with front and rear bumper add-ons with faux brushed-aluminium scuff plates. The NRG is also the only Tiago variant available with a 5.0-inch touchscreen infotainment system that also doubles as the reverse camera display.