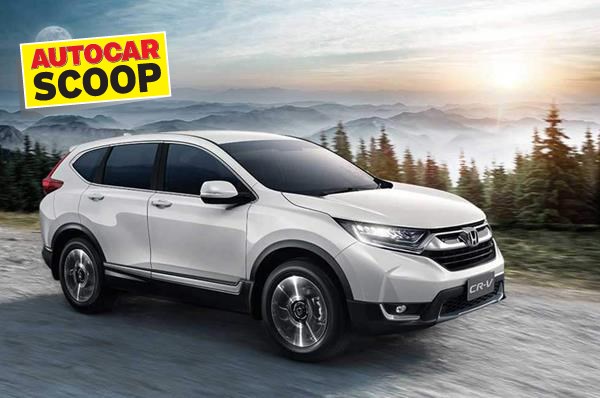 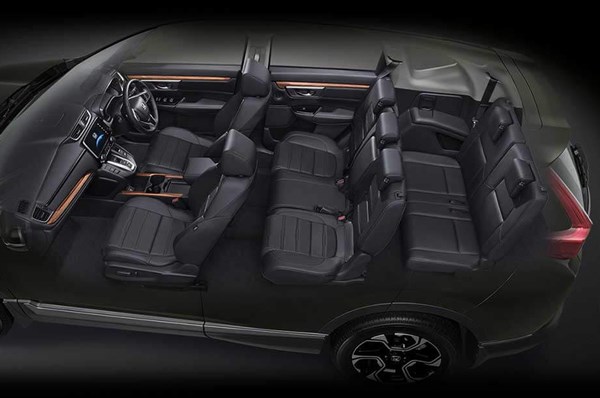 Honda is gearing up for the launch of the all-new, fifth-generation CR-V in India sometime next year. The India-spec Honda CR-V will be similar to the ASEAN-spec model sold in Thailand which gets a seven-seat layout as opposed to the North American version which comes with a five-seat cabin.

The new CR-V is likely to continue with the same petrol motor as the current car, a 2.4-litre unit good for 190hp mated to an automatic gearbox. The big news is the India-spec CR-V for the first time will get a diesel engine as well. The new Honda CR-V diesel will come with a 1.6-litre i-DTEC unit good for 158hp at 4,000rpm and 350Nm of torque at 2,000rpm mated to an all-new ZF nine-speed automatic gearbox. This engine will be locally assembled in India, which will help Honda price the SUV competitively. For the Indian market, both engine options are likely to be offered with front-wheel drive and optional AWD. The North-American CR-V's 1.5-litre turbo petrol motor, however, will not see duty in the India-spec car.

As for styling, the fifth-gen CR-V is likely to get similar cues for all markets. The new CR-V's design is a clean departure from the earlier model. The styling is more angular and modern than its predecessor and is more in line with the current-gen Honda offerings like the Civic and the BR-V. The new CR-V gets a 41mm longer wheelbase and better interior packaging that result in an increase in rear legroom and a larger boot space. 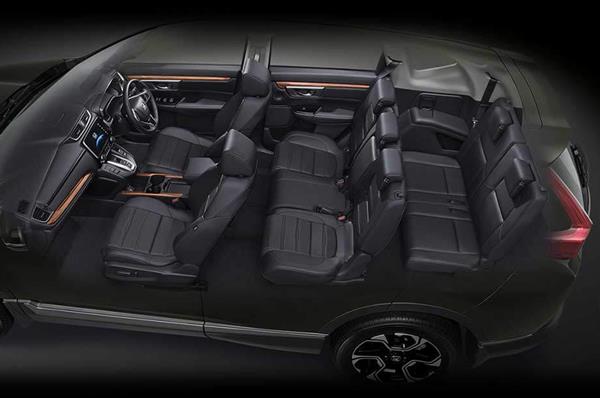 The CR-V will be offered with a seven-seat layout for the first time.

Also, Honda for the first time is getting an automatic shutter grille tech in the new CR-V which lowers aerodynamic drag. On the inside, the new CR-V gets a 7-inch touchscreen infotainment system replete with support for Apple CarPlay and Android Auto. It is also laid out with high-quality soft-touch material. Additionally, the new Honda CR-V gets features like remote engine start, dual-zone climate control, heated wing mirrors, and an electric parking brake, along with equipment such as USB charging ports for the second row, a four-way power-adjustable front passenger seat and an eight-way power-adjustable driver's seat.

The current CR-V for India is available only with a petrol engine as compared to all major competitions that feature diesel engine as a staple for their large SUVs in India. The addition of a diesel engine is bound to increase the appeal of CR-V and take the fight to SUVs like the Hyundai Tucson, the upcoming Jeep Compass and the recently launched Volkswagen Tiguan.