With extreme cold weather testing over, Rolls-Royce claims only 25 percent of the total testing is complete. 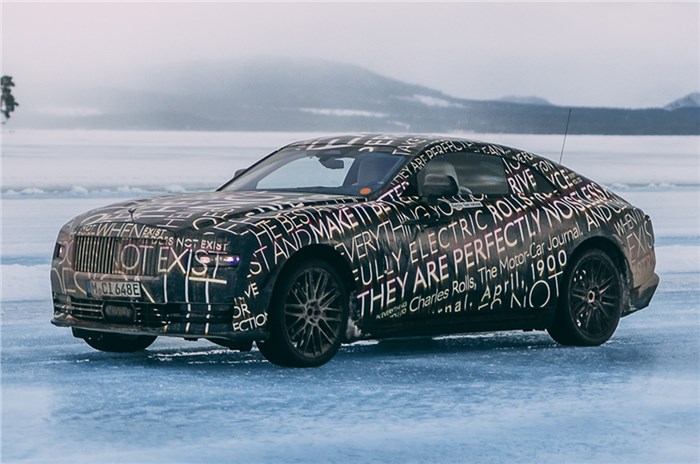 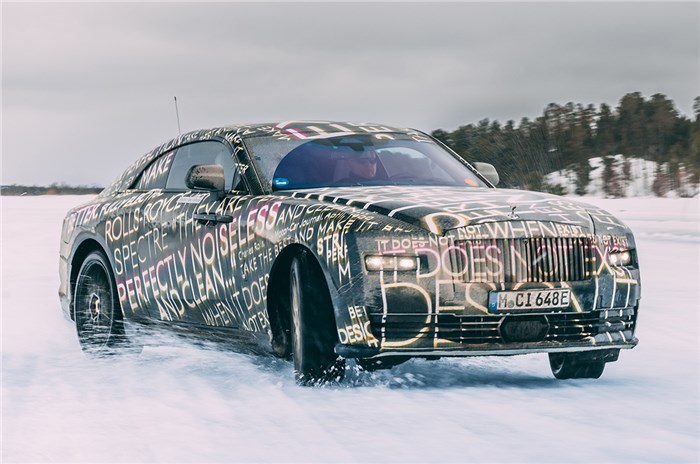 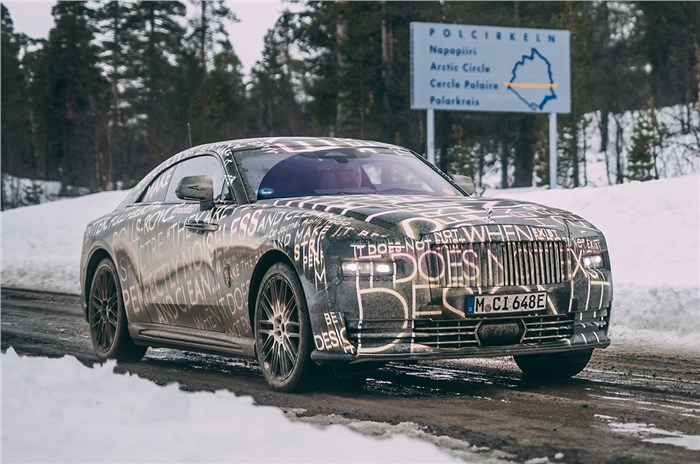 The Rolls-Royce Spectre is going to be the British marques first all-electric offering, and it will be more a successor to the Phantom Coupe than the recently axed Wraith. The carmaker has stated that the new luxury EV coupe with this winter testing, has completed 25 percent of its total pre-production tests.

Rolls-Royce has stated that the winter testing is the first stage of testing for any model they develop. The tests have been carried out at BMW’s facility in Arjeplog, Sweden – 55km out of the Arctic circle. Temperatures in the region range from -26 degC to -40 degC and Rolls-Royce does this extreme weather testing to ensure that all systems work at a basic level despite the external conditions.

As mentioned above, the winter test only constitutes a quarter of the total testing this new luxury EV is going to go through. Rolls-Royce claims the model is set to go through 2.5 million km worth of testing prior to going into production.

Rolls Royce Spectre: what else do we know?

We don’t have a whole lot of details on the Rolls-Royce Spectre, yet, though what we do know is that it is based on the brand’s Architecture of Luxury – aluminium spaceframe platform, and that it will be dimensionally similar to the previous Phantom Coupe. We also know that the batteries weigh 700kg and the marque has found a way of using it as additional sound deadening.

The Spectre will also feature an aerodynamically tuned Spirit of Ecstasy mascot that will help keep the EV’s drag coefficient in check (the prototype’s is 0.26cd), and it will also be the first coupe to be equipped with 23-inch wheels since 1926.