C8 Corvette is first official right-hand-drive version in model’s 67-year history; cars for Europe to get additional upgrades over base US-spec Corvette. 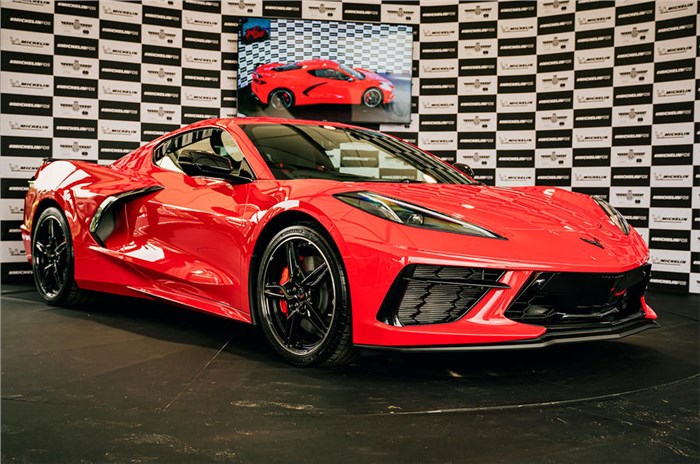 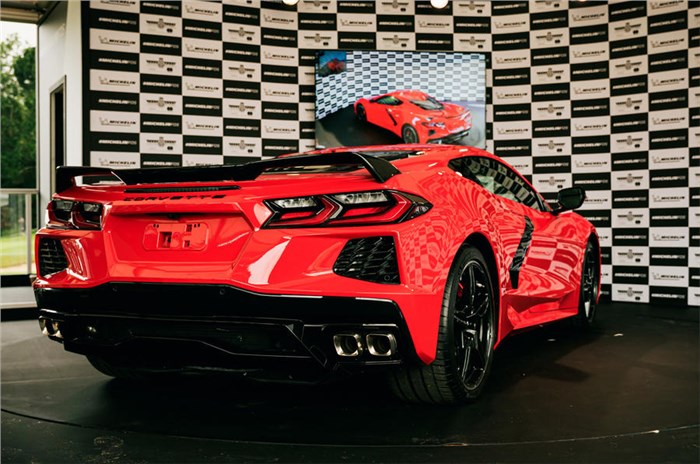 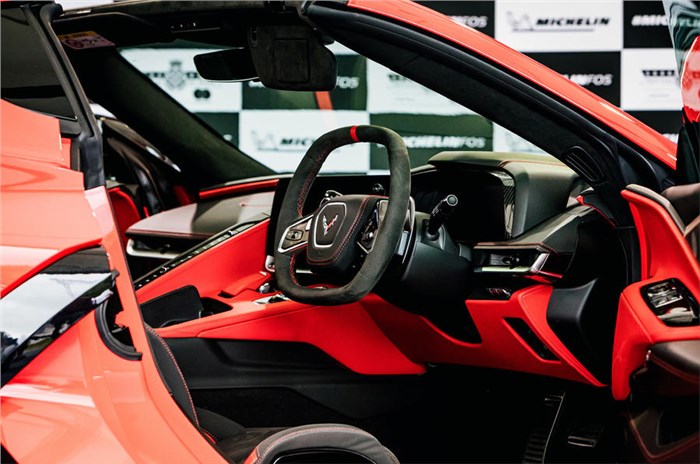 UK-spec Chevrolet C8 Corvette: what does it get?

The C8 will initially arrive in Launch Edition trim, with 16 different options split equally between the coupé and convertible versions. All models sold here will be equipped with the Z51 performance package and highly specified 2LT trim as standard.

The Launch Edition cars will also feature the higher 3LT trim and will include additional carbon styling elements on the spoiler, mirror, wheels and roof, along with upgraded seats. They will also benefit from a magnetic ride control system and bespoke design details that set them apart from the standard models. A front suspension lift, which raises the clearance of the car by 50mm, will be offered as an option.

Revealed in 2019, the new C8 Corvette features a mid-engine layout – the first time for a Corvette – in a bid to take on European rivals such as Porsche and Ferrari. The 502hp, 6.2-litre V8 in the new C8 is mounted behind the driver and gives the Stingray a claimed 0-96kph time of under 3.0sec, making it the fastest base-level Corvette yet.

While retaining some familiar design cues, the new Corvette has a more ‘global’ look due to the new layout, with echoes of recent two-seat McLaren and Ferrari machines. Chevrolet claims a more ‘driver-centric’ interior design, with the shorter bonnet bringing increased visibility.

The Corvette C8 will also be the first Corvette since the sportscar's early years to forego a manual gearbox in favour of an all-new 8-speed dual-clutch transmission with paddle shifters.

Like all recent generations of the Corvette, the C8 is assembled in Bowling Green, Kentucky, but Chevrolet is seeking to enhance the model's presence around the world, much as rival Ford has done with the latest-generation Mustang.

Upgraded versions are likely to retain familiar designations such as Z06 and ZR1, and will be following over the next few years.

Chevrolet pulled the plug on its sales operations in India back in 2017 with the carmaker looking for a complete exit in December 2020, when it shut down production at its Talegaon facility which had continued to manufacture cars for exports. The facility was set to be taken over by Chinese firm Great Wall Motors, though those plans have been put on hold following geopolitical tensions between India and China.