New eighth-gen Corvette gets a mid-engine layout; to be produced for right-hand drive markets as well. 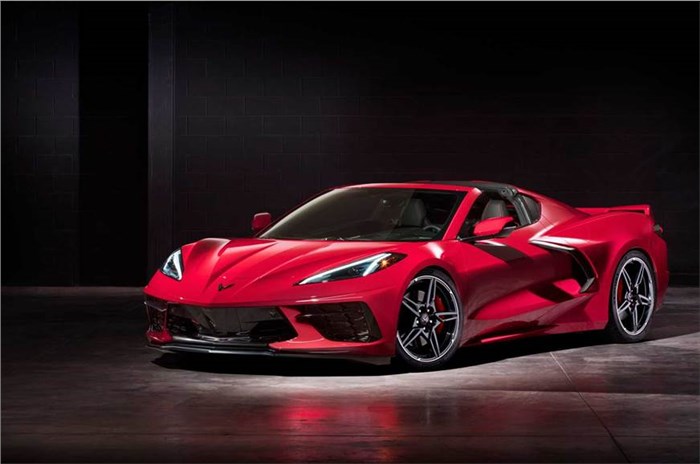 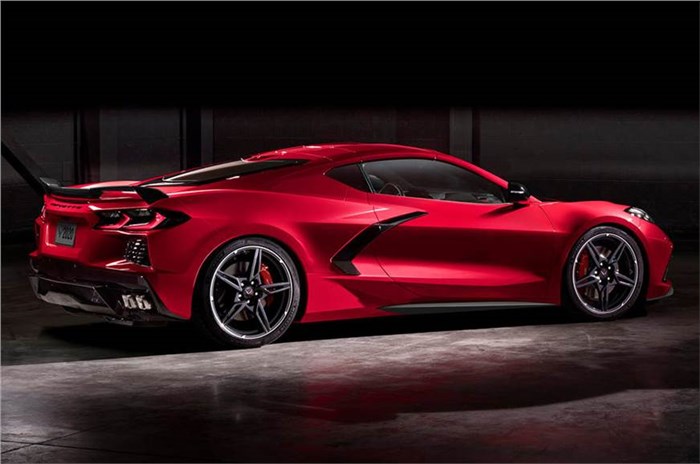 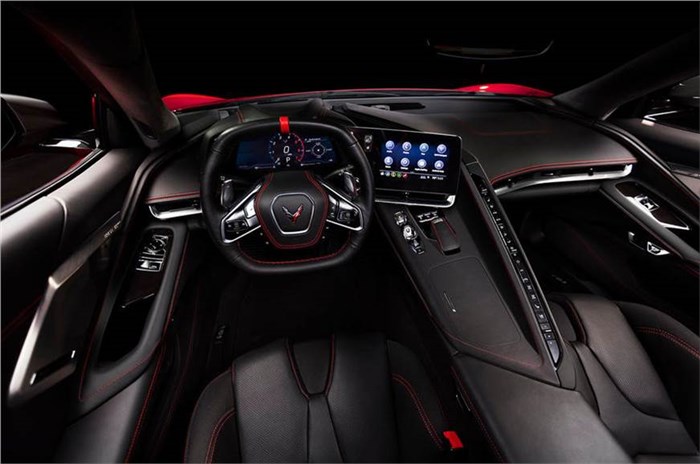 Chevrolet has taken the wraps off the new Corvette C8, featuring a mid-engine layout for the first time in a bid to take on traditionally better handling European rivals from Porsche and Ferrari.

Since the first generation of this two-seater launched in 1953, Corvettes have featured a front-engined, rear-drive layout – but the 6.2-litre V8 in the new C8 is mounted behind the driver for the first time.

Mark Reuss, president of Chevrolet’s parent firm General Motors, said that “the traditional front-engined vehicle reached its limits of performance, necessitating the new layout.” He added that: “in terms of comfort and fun, it still looks and feels like a Corvette, but drives better than any vehicle in Corvette history.”

The entry-level variant of the new machine has been dubbed Stingray, reviving a badge first used in 1963. As it is claimed to reach 0-100kph in under three seconds, it is the fastest base-level Corvette ever made. More powerful variants are due to follow.

While retaining some familiar design cues, the new Corvette has a more ‘global’ look due to the new layout, with echoes of recent two-seat McLaren and Ferrari supercars. Chevrolet also promised a more ‘driver-centric’ interior design, with the shorter bonnet bringing increased visibility.

When it was introduced in 1953, the original Corvette was a striking alternative to the hefty behemoths that dominated American roads, with its lightweight fibreglass body and two-seat cabin. Zora Arkus-Duntov – considered the ‘father’ of the Corvette – had long pushed for a mid-engine layout, but, while several prototypes were built, this is the first production version to make the switch.

To underscore the switch, the C8 Corvette features a glass cover to highlight its engine. This motor is the same 6.2-litre V8 petrol mill but it now produces 497hp and 630Nm of torque; the optional Z51 Performance Package increases outputs to 502hp and 637Nm.

It will also be the first Corvette since the sportscar's early years to forego a manual gearbox in favour of an all-new 8-speed dual-clutch transmission with paddleshifters. It includes a new feature called double-paddle de-clutch, which allows the driver to decouple the clutch for greater manual control.

The gearshifter is electronically linked to the transmission, freeing up space, and an array of key controls line up, Porsche-style, along the edge of the centre console. A new customisable display will be visible through the squared-off steering wheel, while the infotainment screen now angles towards the driver.

As with the C7, the new C8 Stingray will feature Magnetic Ride Control, which uses a special, magnetically sensitive fluid that allows the suspension dampers to be quickly adjusted. A performance traction management system is also available, with an electronic limited slip differential standard on the entry-level car.

A front splitter and open two-piece rear spoiler work together to generate as much as 400 pounds of downforce under aggressive cornering.

Like all recent generations of the Corvette, the C8 will be assembled in Bowling Green, Kentucky. Pricing, top speed and fuel economy numbers won’t be released until later this year. Chevy is expected to try to increase the 2020 Corvette’s presence around the world by also making right-hand drive models, much as rival Ford has done with the latest-generation Mustang.

Upgraded versions, which are likely to retain familiar designations like Z06 and ZR1, will follow over the next few years. Rumors suggest the C8 could eventually nudge towards 1,000hp, especially with the aid of electrification.