The test mule bears a resemblance to the K-ZE concept showcased at the 2018 Paris motor show. 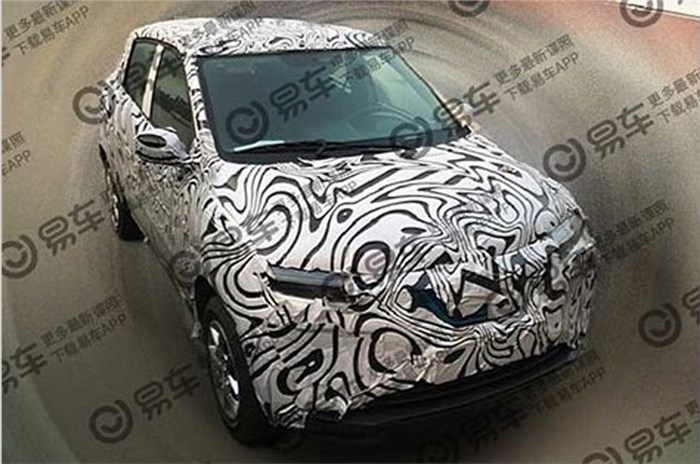 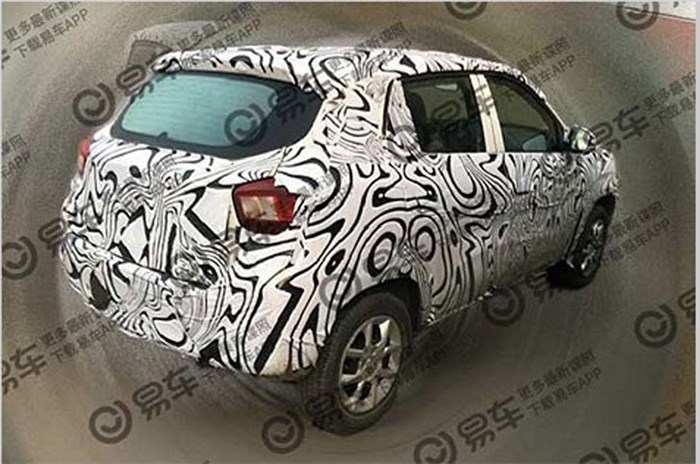 Renault has begun testing an EV derivative of the Kwid in international markets. The spy pictures originating from China – the first country to get the car – show a heavily disguised test mule with little but the glasshouse and light-clusters visible.

Previewed by the K-ZE concept at the Paris Motor Show 2018, the test car features similar sleek headlamps and tail-lamps as the concept with the undisturbed camouflage over the grille area suggesting a closed-off grille as seen on the concept. Door mirrors seem larger than those on the concept. The heavily updated Kwid that will come to India in the future is expected to sport the same design cues.

While no technical details are present about the production-spec Kwid EV, the K-ZE concept featured a claimed range of 250km in the NEDC cycle and was capable of being charged via domestic plugs and public charging infrastructure.

As mentioned above, the production Kwid EV is expected to make its debut in the Chinese market in 2019 and will be produced by e-GT New Energy Automotive Co, a Joint Venture with Dongfeng Motor Group and Nissan.

Back in October, we had reported that the Kwid EV could come to India but not in the immediate future. At the time Fabrice Cambolive, Renault’s senior VP, chairman for Africa-Middle-East-India said that the automaker planned to introduce at least one EV in India by 2022 as part of the automaker’s ‘Drive the Future’ mid-term plan from 2017 to 2022.

Renault: Kwid EV logical for India but not imminent