The car sports a redesigned front- and rear-end; to be produced at Renault’s Chinese partner Dongfeng's production facility in Shiyan, China. 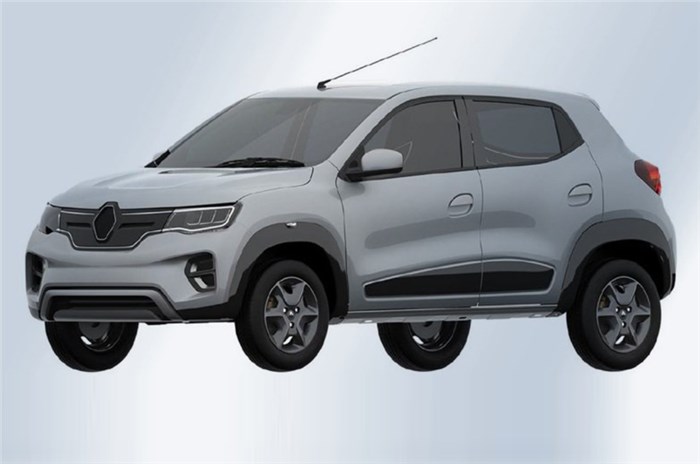 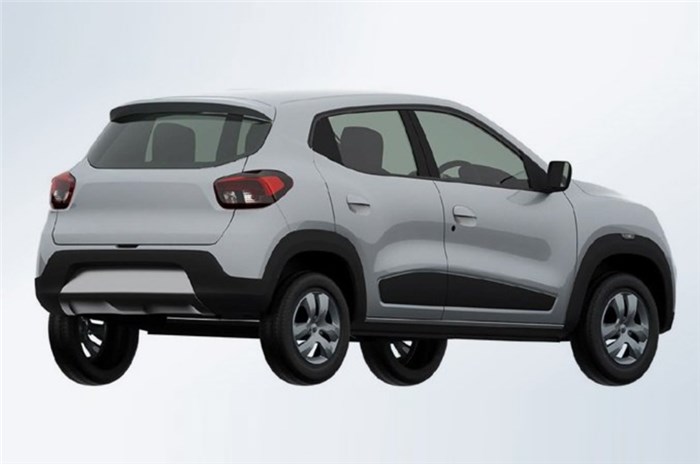 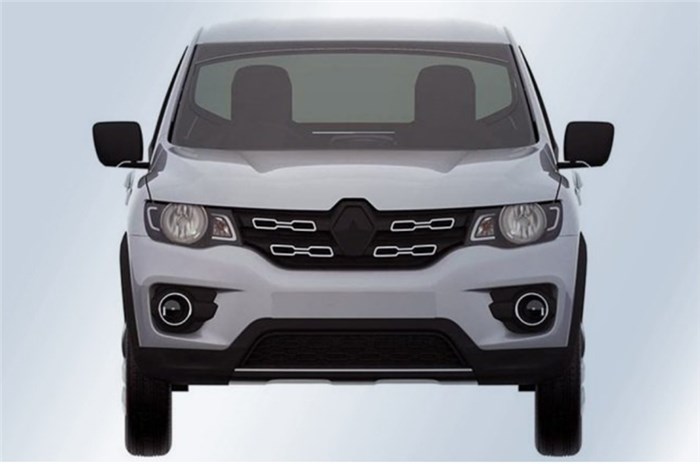 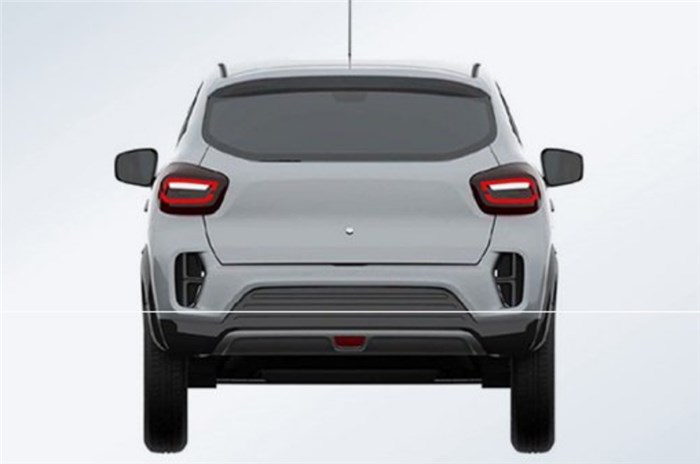 Renders of the Renault Kwid EV, a model that was previewed by the K-ZE concept that was showcased at the 2018 Paris motor show, have surfaced online. The leaked computer generated images provide more than a hint of what the upcoming small all-electric vehicle will look like from the outside.

As it is an EV, the all-electric Kwid sports various stylistic differences when compared to its petrol-powered counterpart. The biggest change is at the front, where one can see a new grille, headlight and front bumper design. Unlike a conventional combustion engine, the EV powertrain does not require air intakes or a radiator grille, which explains these changes.

At the rear, the hatchback gets new tail-lights and a slightly redesigned rear bumper. The light units at the front and rear appear to be LED units, which are meant to provide a more modern look. The front air intake and rear air outlet seem to be just design elements, serving no actual function.

Coming to the all-electric powertrain, it is being jointly developed by Renault and Dongfeng (the French brand’s Chinese partner) under the eGT New Energy Automotive joint venture that was formed last year. While no technical details of the production-spec Kwid EV have been revealed yet, the K-ZE concept featured a claimed range of 250km in the NEDC cycle and was capable of being charged via domestic plugs and public charging infrastructure.

The Renault Kwid EV will likely have its market premiere in China. It will be produced at Dongfeng's production facility in Shiyan in central China, which has an annual production capacity of 1,20,000. Production is expected to commence sometime soon.

Renault has planned to introduce at least one EV in India by 2022 as part of its ‘Drive the Future’ mid-term plan from 2017 to 2022. Speaking to Autocar India at the 2018 Paris motor show, Carlos Ghosn had said that while the Kwid EV is logical for the Indian market, its launch is not imminent. However, seeing as Renault India has plans to bring an EV to our market by 2022, the likelihood of the model being the Kwid EV is high.