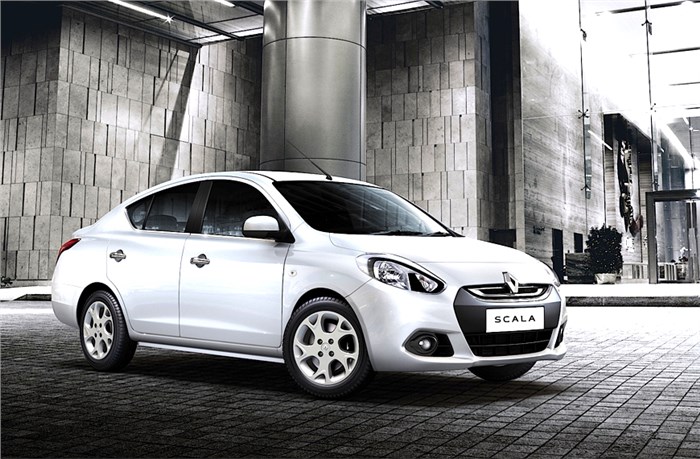 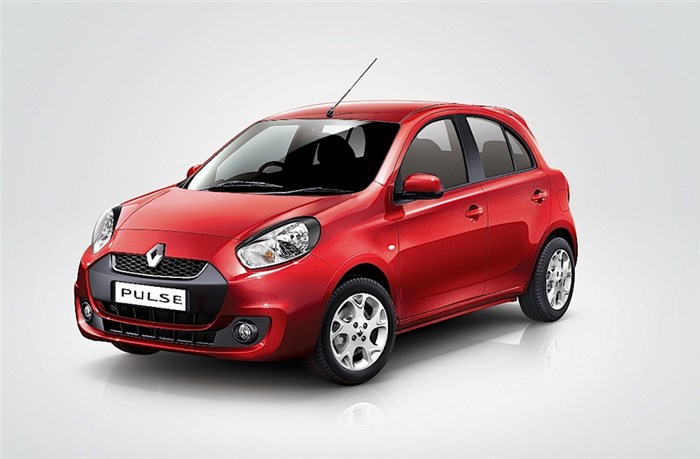 After the discontinuation of the Scala and the Pulse, Renault now has three models on two platforms in the Indian market.

Renault no longer lists the Scala sedan or the Pulse hatchback on its website, suggesting that the models have been discontinued in India.

The Pulse was launched in January 2012 while the Scala was sold from August 2012 onwards. The models were badge-engineered versions of the Nissan Micra and Sunny, respectively, which were underpinned by Nissan’s V platform. While the Sunny and Micra had received multiple facelifts to keep them fresh, Renault did not bring out full facelifts of the Scala or the Pulse since their launch and gave them only minor updates seen in the interiors and the equipment.

The Renault Scala was available with a 99hp, 1.5-litre petrol and an 86hp, 1.5-litre K9K diesel engine. While both engines were mated to a five-speed manual, a CVT gearbox was also offered with the petrol variant.

The Pulse hatchback was powered by a 76hp, 1.2-litre petrol and a 64hp, 1.5-litre diesel engine, both mated to a five-speed manual transmission.

Sales of the Scala have been decidedly poor. Based on data from SIAM, Renault did not sell a single unit of the Scala since March 2017. During the March 2016-February 2017 period, Renault moved a total of 325 units of the Scala, down from 775 units during the same period in the previous year.

Sluggish sales figures have prompted the French manufacturer to discontinue the sedan and hatchback in the Indian market.

Now that the Scala and Pulse are no longer sold in India, Renault’s range consists of the Kwid hatchback, the Duster SUV and the Lodgy MPV. As the Lodgy and the Duster are based on the same M0 platform, the French manufacturer currently has two platforms and three vehicles in India. The Kwid is underpinned by the new CMF-A platform. The launch of the Captur will see Renault India’s line-up rise to four models on two platforms, as the Captur is also based on the M0 platform.

Next-genRenaultDuster likely to get delayed for India

RenaultGroup to launch 21 new models by 2022