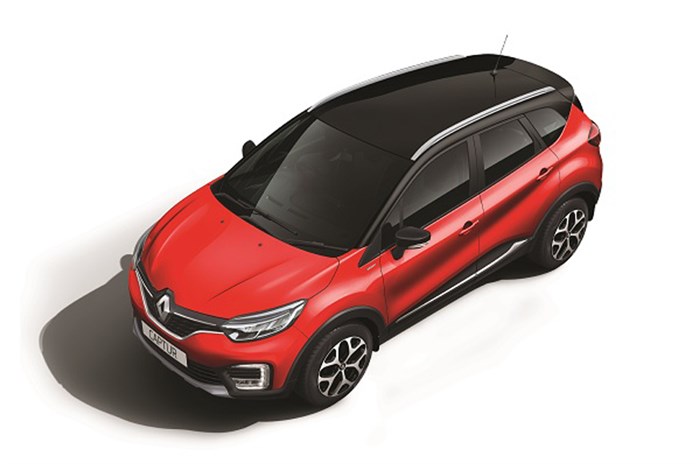 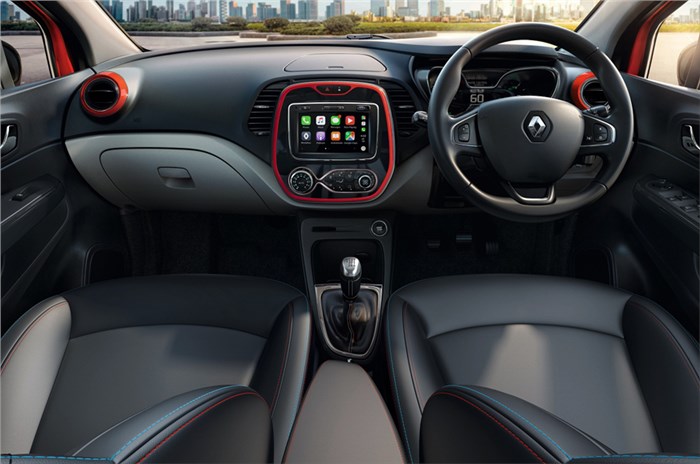 The Renault Captur has been updated for 2019 with prices for the model now starting at Rs 9.50 lakh (ex-showroom, Delhi). The update brings about new safety features as well as the discontinuation of the previously available RXL and RXT trims.

As mentioned above, the Captur is now limited to just two trim variants – the base RXE and the top Platine. New to the line-up is the petrol Platine variant – previously available as a diesel only – which is priced at Rs 12 lakh.

In terms of safety kit, dual airbags and ABS were standard on the Captur since the time of launch. Now with the update, it gets features like a rear parking sensor, driver and co-driver seat belt reminder and speed alert system to ensure that the Captur will conform to the upcoming vehicle safety norms that'll roll out in the coming months. Renault has said that the SUV has been “certified to exceed frontal, lateral and pedestrian safety” crash-test norms that are set to be implemented in October 2019.

The Renault Captur continues to be powered by a 106hp, 1.5-litre petrol and a 110hp, 1.5-litre diesel engine paired with a 5-speed and 6-speed manual gearbox, respectively.

In terms of pricing, the updated Captur now costs Rs 50,000 lesser than the older SUV's base RXE petrol.

The Renault Captur rivals the likes of the Nissan Kicks, Tata Harrier and the Hyundai Creta.