Force Motors readies its line-up for compliance with new BS-VI and crash-test norms. 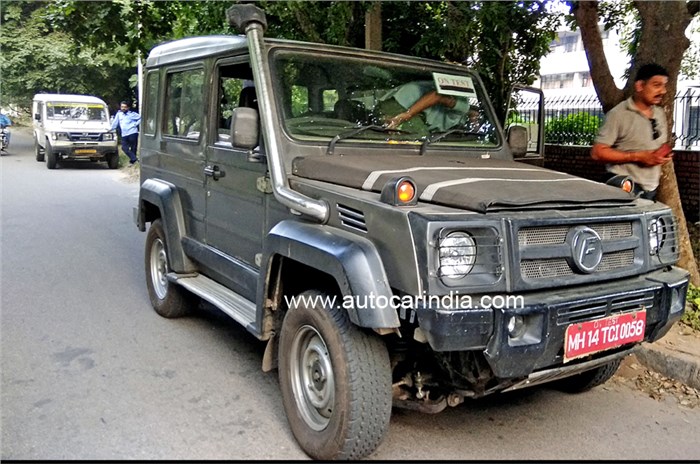 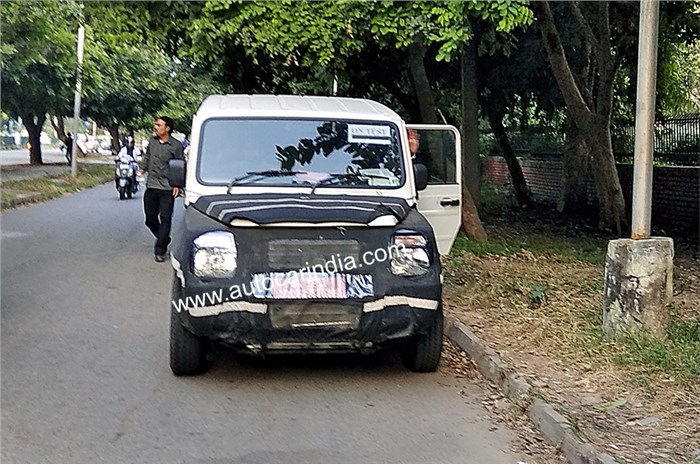 Force Motors has begun road testing its updated SUV and MUV range that consists of the Force Trax MUV and the Gurkha SUV. The Force Trax has been on sale in its current avatar for quite some time and is available in multiple seating configurations. The most popular model from the brand, the Gurkha SUV, also features an old-school construction and will need a major update in order to clear the upcoming stringent crash test norms. A set of test mules were recently spotted in Chandigarh, wearing heavy camouflage up front. Additionally, another Force Gurkha test mule with a revised front end was also part of the same convoy.

As seen from the spy shots, the Trax range will get new front styling with large headlamps and a wider grille. At the back, the tail-lamp design will see a slight revision. The Gurkha, on the other hand, is likely to get a unique front styling which will differentiate it even further from the lesser Trax range.

There is no news about when the new models will hit the Indian market. However, it would be safe to expect the company to bring its updated line-up before the new emission norms kick in.