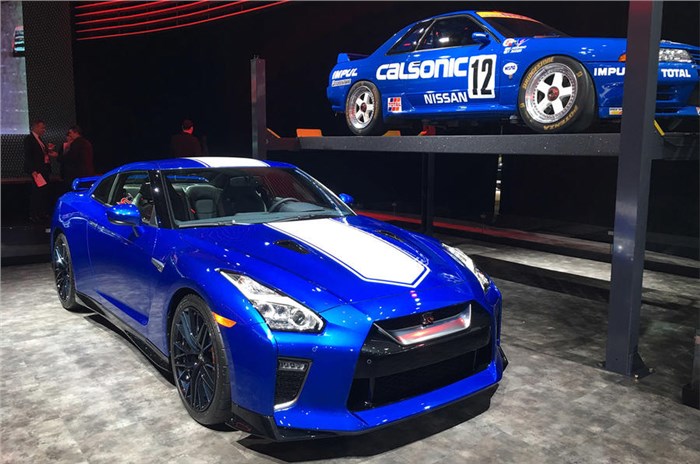 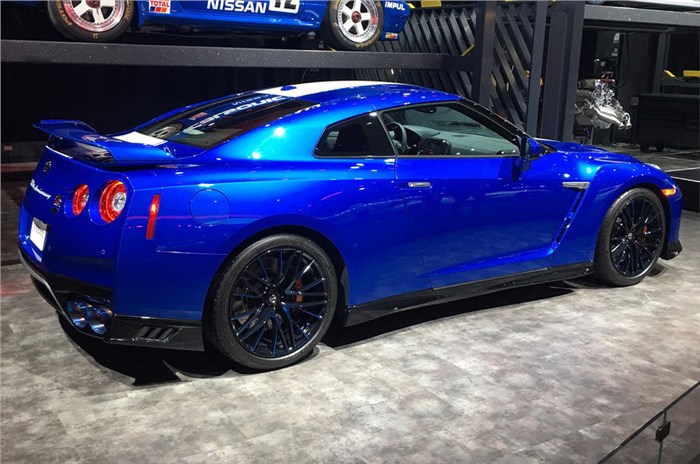 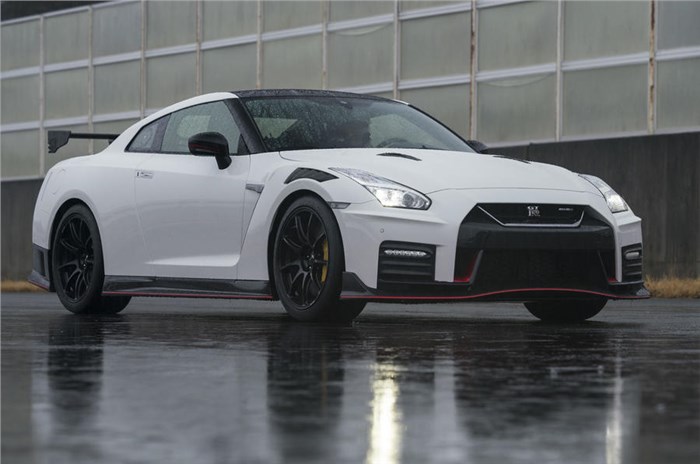 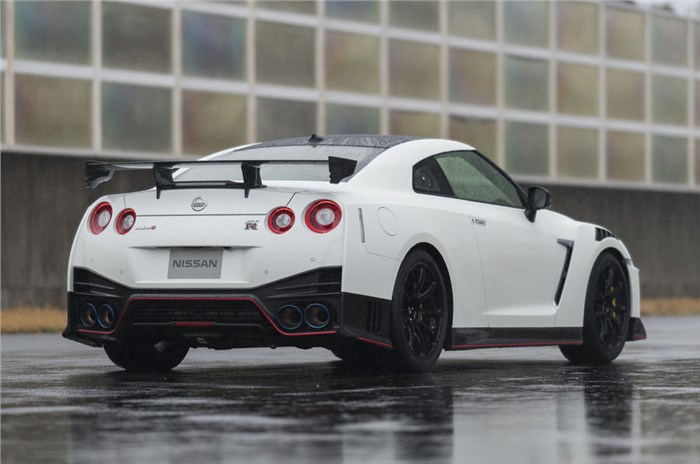 The GT-R badge was first introduced by Nissan back in 1969 as a variant of the Skyline before it went on to become a separate model line in 2007.

The special edition will be offered in three ‘heritage-inspired’ colour schemes, which are all based on liveries from Skyline GT-R cars that competed in the Japan GP series. That includes ‘Bayside Blue’, a colour that was last offered on the R34 GT-R.

The 50th Anniversary Edition, along with other 2019 model year GT-Rs, retains the hand-built 3.8-litre twin-turbo V6 powerplant, which produces 570hp and 633Nm of torque, with Nissan saying that the use of new turbochargers have helped improve low rpm response and improve efficiency.

There is also a revised 6-speed dual-clutch transmission, which also features a reworked ‘R mode’ performance setting with more aggressive downshifts. Nissan has also tweaked the electronically controlled suspension in a bid to improve ride comfort and cornering stability.

The updated GT-R Nismo on the other hand features revised bodywork, with greater use of carbon fibre to save weight and new downforce-generating front bodywork based on the GT-R GT3 race car.

The model features a new carbon ceramic braking system to improve reaction times and durability. It sits on 20-inch wheels, and uses new Dunlop tyres that offer an increased contact patch with the road.

Under the hood, the updated model continues to use a more powerful 3.8-litre V6 motor pumping out 600hp and 652Nm. Updates to the car’s mechanicals include a revised transmission, R mode and suspension.

Nissan currently retails the standard GT-R in India with prices starting at Rs 2.12 crore (ex-showroom, Noida) though it remains to be seen when the car will receive the updates.