The Chinese brand’s Tesla Model S rival will be introduced with over 1,000km of range and autonomous driving features. 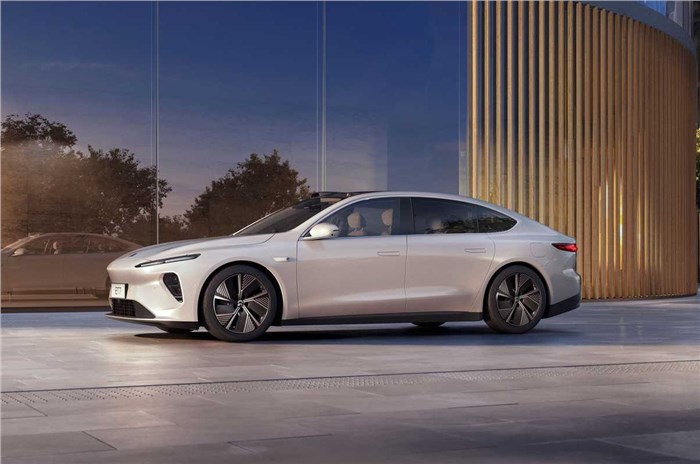 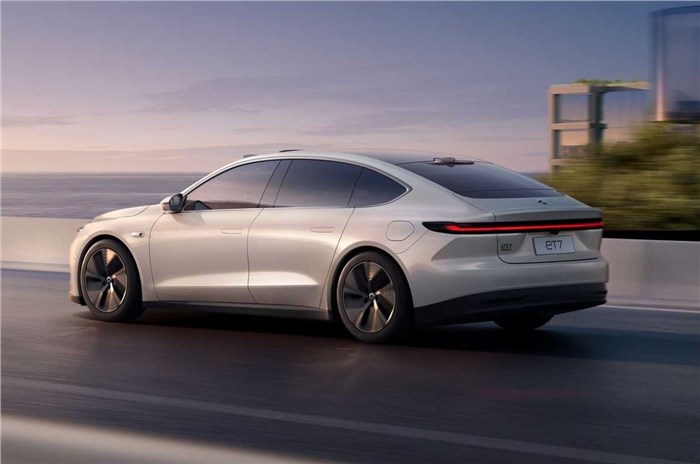 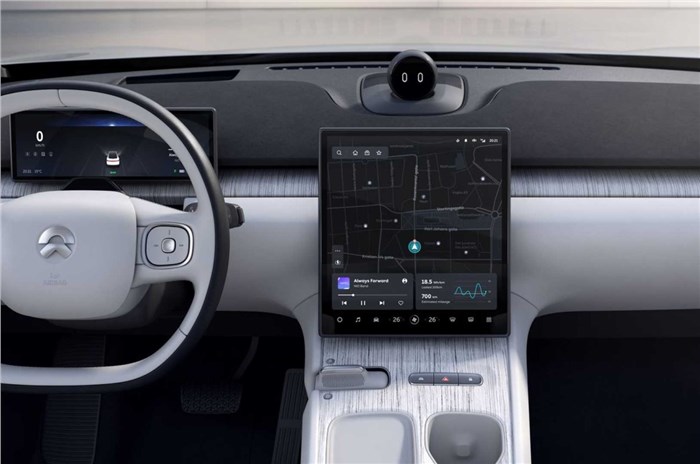 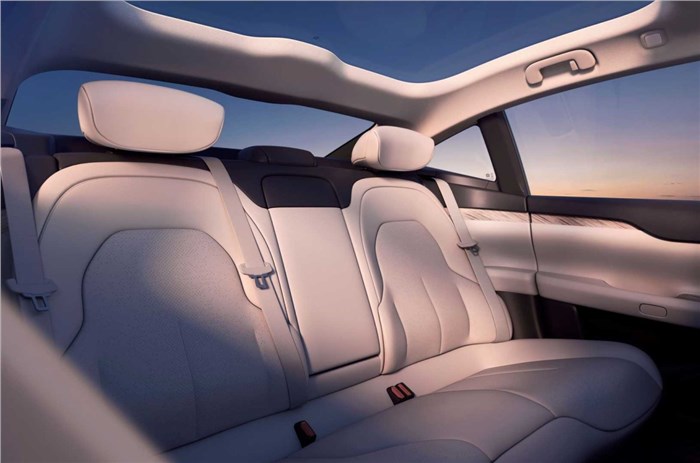 Chinese EV firm Nio has revealed its first sedan, the ET7, which is due to go on sale in the country in 2022, with a range of more than 965km and offering autonomous driving features.

The firm, founded by Chinese tech entrepreneur Williams Li, currently offers a range of electric SUVs and crossovers aimed at the fast-growing Chinese premium market. It also has aspirations to eventually expand globally, including to European markets. While Nio, which floated on the New York Stock Exchange, has struggled for funding, it secured a major investment last year and has experienced a surge in sales in China. The firm sold 36,721 vehicles last year, a 111 percent year-on-year increase.

As with its existing models the new Tesla Model S rival, revealed at the firm’s annual Nio Day event, is built on a lightweight steel and aluminium chassis, and is powered by two electric motors.

A front-mounted permanent magnet motor produces 244hp, with an induction motor on the rear axle offering 408hp. The two units have a maximum combined output of 653hp and 911Nm of torque. That gives the ET7 a 0-100kph time of 3.9 seconds.

Nio says more a more efficient electric drive system, lightweight chassis and a drag coefficient of 0.23Cd have helped to improve the range offered from the silicon carbide batteries.

The ET7 will be offered with three battery sizes. The entry-level 70kWh unit offers a 500km range, with a 100kWh version offering 700km. The top 150kWh battery has a claimed range of more than 1,000km. All the figures are calculated using the Chinese NEDC system. The machine features Nio’s battery swap technology, allowing drivers to switch battery packs at special stations to avoid charging times.

Nio says the ET7 also features a range of advanced driver assistance features that will enable it to offer autonomous driving. The system uses 33 high-performance sensing units, which it says are built into the body of the car for optimum design, with its autonomous systems powered by an advanced computer system capable of generating 8GB of data per second.

The ET7 is 5,098mm long, 1,987mm wide and 1,505mm high, with a wheelbase of 3,060mm. As with existing Nio models, the interior dashboard is dominated by a large touchscreen – 12.8-inch in this case – which can be operated by Nio’s Nomi in-car AI system. It also features a 23-speaker sound system as standard.

The ET7 is due to launch in China early in 2022, with a starting price of approximately Rs 51 lakh, although this can be reduced by opting to pay for batteries through a subscription service. While 19 of the ET7’s driver assistance features will be standard, accessing the full AD as a Service feature will require a monthly subscription that costs extra.