New Nissan Sunny will be loosely based on the Nissan Lannia sedan and share its design cues. 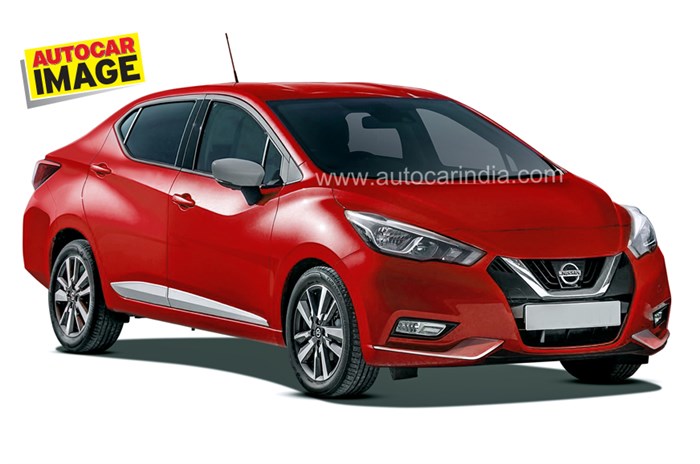 Nissan is gearing up to launch the next-gen Sunny sedan in the international market on April 12, 2019. The new Sunny is a global model and is sold in many countries as the Almera or the Versa. It is going to be loosely based on the Nissan Lannia sedan that’s already on sale in China, and although the new Sunny will take design cues from it, the car will get a more conventional rear door and boot design to bring it more in line with the company’s current-gen sedans sold abroad.

Mechanically, Nissan is expected to power the new Sunny with its 1.6-litre, four-cylinder petrol engine that is good for around 114hp, similar to the Kicks sold in the international market.

Design wise, the next-gen Sunny will be based on the updated V platform that also underpins the large Nissan Note hatchback and the Kicks SUV sold abroad, not to be mistaken with the India-spec Kicks that shares underpinnings with other Renault-Nissan models. The Sunny being tested abroad gets a sculpted look up front, with a large V-motion grille that merges well with the front bumper. It also sports new headlights that are sharply styled and blend in with a chrome grille outline, similar to the one seen on the Nissan Kicks. On the side, it features a large glasshouse with a large rear door, just like the outgoing model. The production-spec Sunny is also expected to feature a floating roof design.

On the inside, the next-gen Sunny will share a lot of components like steering wheel, seats, dashboard and other bits with the Nissan Micra and Kicks.

Nissan has made no announcement regarding its plan on bringing the next-gen Sunny sedan to India, at this point. However, Nissan has recently launched the Kicks SUV in the Indian market and has priced it from Rs 9.55 lakh to Rs 14.65 lakh (ex-showroom, Delhi).