The Nissan Qashqai rival will get a full-electric variant in 2020. 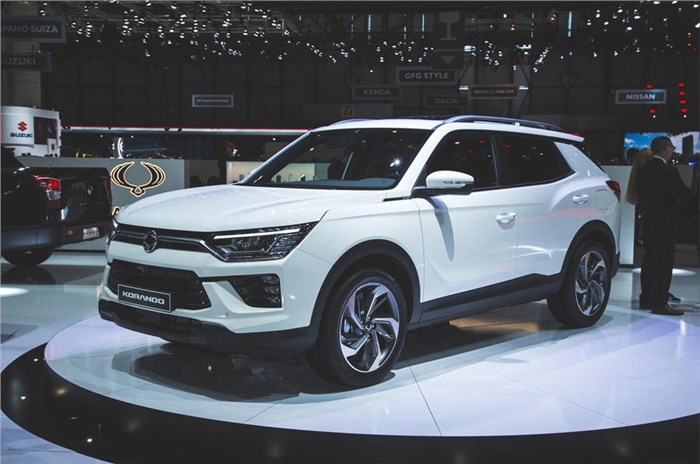 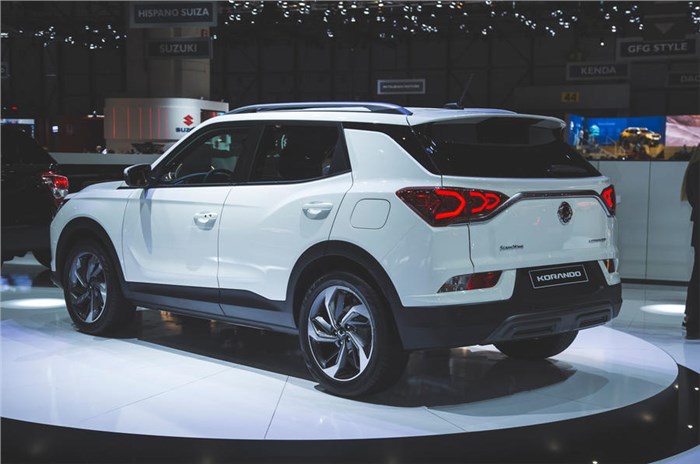 The new fourth-generation Ssangyong Korando SUV has made its first public appearance at the 2019 Geneva motor show, where the brand also confirmed a 2020 launch of a full-electric model.

Some time back, the carmaker released images of its rival to the Nissan Qashqai, showing the car's new exterior look with a redesigned front end, replete with a new grille and headlights, along with sharper sculpting on the side.

This new Korando is inspired by the e-SIV concept, which previewed a future electric SUV from the company at last year's Geneva motor show. The e-SIV concept featured an electric range of up to 450km, with a 61.5kWh battery pack driving a 191hp electric motor.

Ssangyong says that the new model is 4,452mm long and 1,870mm wide – dimensions that largely match the previous Korando, albeit being fractionally lower at 1,620mm. Ssangyong also announced that the model's ‘robust’ exterior is accompanied by a new-look interior which will feature more head room and rear space, and a 10.25-inch LCD instrument display.

Upon launch, the Korando will be offered with a choice of a 1.5-litre turbo-petrol and a 1.6-litre diesel engine. Last year, in conversation with our sister publication, Autocar UK, Ssangyong UK boss Nick Laird said that the EV would be a “huge step forward, even over the current model” and pledged that it would remain a “proper 4x4” with off-road capability.

The Ssangyong Korando is also set to be offered with a hybrid powertrain in the future.