Third-gen, India-spec hatchback will be powered by 1.0-litre K-series engine; to get five-speed manual and AMT gearbox options. 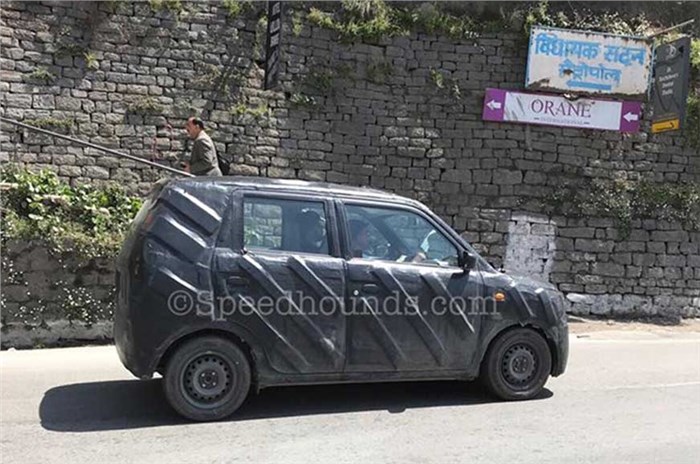 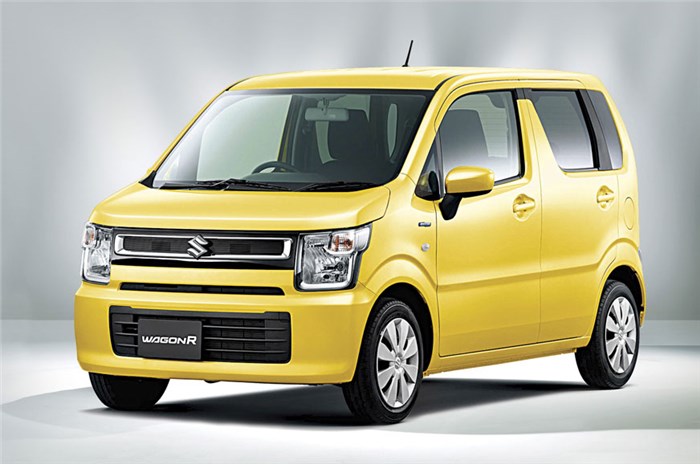 Maruti Suzuki will launch the all-new WagonR (Codename: YCA) in India around Diwali this year, and the carmaker is expecting it to be a runaway success. Autocar India has learnt from component suppliers involved in the project that Maruti’s sales estimate for the new WagonR is 18,000 cars a month. The outgoing WagonR, which sold 1,68,644 units in FY2017-18 (or about 14,000 units a month), is presently India’s fifth best-selling car. If Maruti does manage to achieve its sales target for the new WagonR, the model could challenge the carmaker’s own Dzire, Swift and Baleno for the number 2 slot in the best-sellers list behind the Alto.

A first set of spy shots have emerged on the internet, showing a heavily cladded new WagonR being tested on Indian roads. As is clear, the new Maruti WagonR, just like the outgoing model, will continue with its textbook slab-sided, ‘tall-boy’ design. As ever, you can expect the new WagonR to offer incredible space for its small footprint, as well as a decent-sized luggage bay.

While the latest-gen WagonR is already on sale in Japan, the India car will sport a different look. You can expect toned-down styling and perhaps a, comparatively, longer bonnet to accommodate the larger engine; the Japan-spec WagonR uses a 660cc engine (to help it comply with Japanese small car norms) while the India car will use a larger 1.0-litre engine.

The engine will be offered with a five-speed manual gearbox and there will be an AMT automatic option as well. Interestingly, sources tell us that, to help keep costs in check, the new car will not be built on Suzuki’s new Heartect platform.

The new WagonR will compete with the Tata Tiago, Renault Kwid, Maruti’s own Celerio and Hyundai’s upcoming Santro, which is also slated to launch later this year.