The new model will be able to go 120km more on a single charge than the standard Leaf. 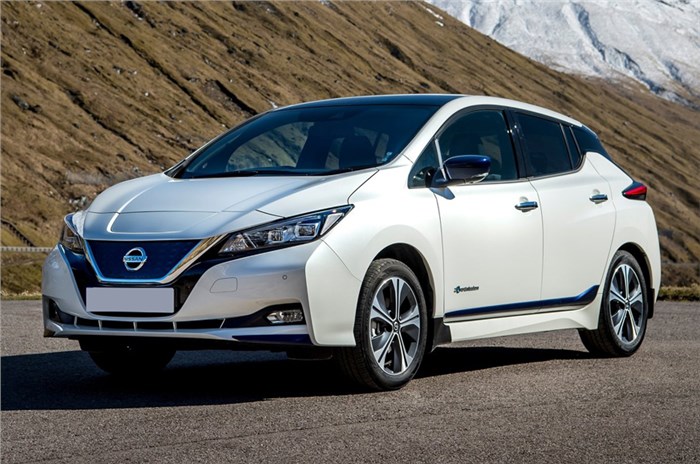 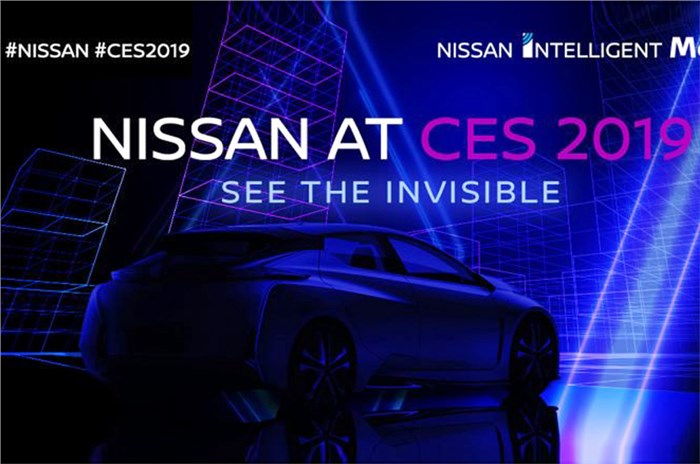 Nissan is expected to debut a Leaf with longer range at the annual CES (Consumer Electronics Show) held in Las Vegas. The increase in range is due to a larger 60kWh battery pack, which endows the new Leaf with a driving range of about 362km; an impressive 120 kilometres more than the previous model.  In comparison, the Chevrolet Bolt and the Kia Niro EV are both claimed to travel more than 370km on a single charge. This upgrade will make the Leaf be more competitive.

While Nissan declined the earlier rumours suggesting it would unveil the Leaf Nismo RC, which gets a dual-electric motor making 322hp and 640Nm of torque, at the event, reports claim that it will be the long-range Leaf that will instead make its debut. After the arrest of the Nissan CEO, Carlos Ghosn, the original plan of unveiling the Leaf at the Los Angeles Auto Show had to be cancelled.

The IMx KURO concept will also be shown along with demonstrations on Nissan Energy. Nissan is also using this platform to introduce a new technology that promises to allow people to “see the invisible.”  This new technology is speculated to be related to driver assistance systems and Nissan did hint that it will allow for an “entirely new driving experience through connected worlds.”

Nissan will also have an “EV cafe” at the event, suggesting the company will be using this event to focus on electric vehicles.