Scrappage policy should be voluntary rather than mandatory and a considerable incentive should be offered for real impact, believes Pawan Goenka. 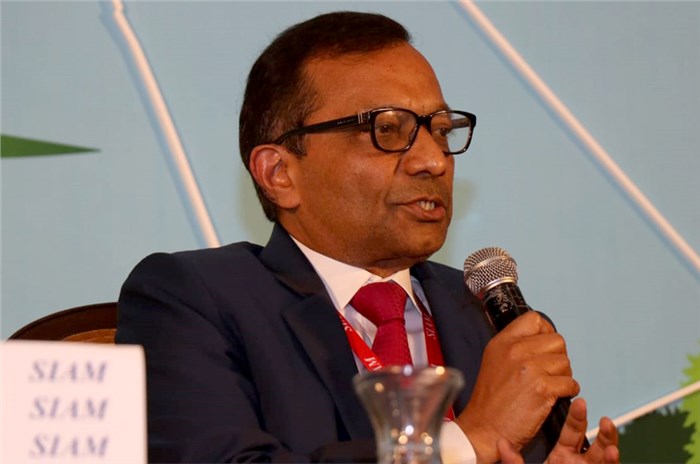 The idea for national scrappage policy has been on the cards for a while now. Even as recently as two weeks ago, Finance Minister Nirmala Sitharaman promised that the government would look at a scrappage policy in earnest; this was a part of the government’s announcement that a few measures were being evaluated to revive the auto industry.

Speaking at the recently concluded SIAM conclave, Dr Pawan Goenka, managing director, Mahindra & Mahindra, said it is important to have a well-defined policy and cautioned against hurrying into something that isn’t properly planned.

He said that such a policy cannot be mandatory in India saying typically, “People who have old vehicles are people who are at the lowest economic strata and you cannot really force them to give up their vehicle. It will not be right”. Thus he explained it has to be voluntary and incentivised. Furthermore, he said it's also important to offer a considerable incentive to motivate car owners.

"It will not happen if you only give Rs 5,000-10,000 extra incentive. For an incentive to work, it has to be something substantial that will make me want to scrap, and not continue with that vehicle," Goenka said.

Lastly, Goenka also added that there will be those who will find ways to misuse the scheme and thus the policy should also guard against this.

At the event, Goenka also spoke about the physical aspect of scrapping a vehicle saying that significant investments are required in setting up proper scrapping centres where vehicles are received, shredded, segregated and then, recycled.

He cautioned the industry too, saying, “I think the industry has to wake up to the fact that again like BS4, BS6, electric, you can suddenly find regulations coming that you’re unable to cope with because you’re not prepared, you’ve not engaged the government in dialogue.”

It is interesting to note here that last year, Mahindra set up India’s first authorised vehicle recycling center. The facility in Greater Noida is called CERO and is a joint venture between Mahindra Accelo and MSTC (a Government of India enterprise under the Ministry of Steel). It is capable of recycling trucks, buses, cars, two- and three-wheelers, and consumer durables as well.