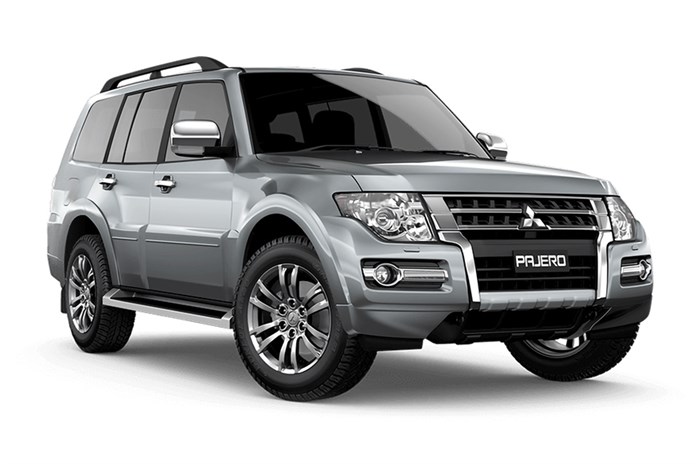 The Mitsubishi Pajero – latterly known as the Mitsubishi Montero in India, and not to be confused with the Pajero Sport – is expected to be discontinued globally sometime next year. The current generation of the Pajero made its debut back in 2006 at the Paris Motor Show, with the model receiving a number of facelifts over the years.

History of the Mitsubishi Pajero

The Mitsubishi Pajero made its debut back in 1981, with the current fourth-gen model having been around since 2006. The Pajero arrived in India in its second generation and remained on sale till the early 2010s as the Pajero SFX. The fourth-gen SUV arrived in 2007, renamed Montero, before being dropped from the line-up in 2012 owing to slow sales. The SFX, on the other hand, made way for the Pajero Sport, which remained on sale all the way until the introduction of BS6 emissions norms earlier this year.

The Mitsubishi Montero was relaunched in India in 2016 after another facelift. The model was a CBU import, whose price at the time of Rs 71.06 lakh (ex-showroom, Mumbai), put it up against established luxury SUVs from the likes of Mercedes, BMW and Audi. Mitsubishi dropped the Montero from its line-up in India in 2018.

Why is the Pajero being discontinued?

In the company’s latest mid-term plans, it announced an increased focus on its greener models, along with measures to reduce costs. One of these measures was the shutting of its Pajero Manufacturing Co Ltd plant in the Gifu Prefecture of Japan and shifting all remaining production to its Okazaki facility.

The Pajero Manufacturing facility is the sole manufacturing base for the Pajero globally and it is unlikely that Mitsubishi will sink further investment into producing a 15-year-old model. Moreover, the Pajero was being manufactured solely for exports, having been discontinued in Japan in 2019. The Pajero Sport, on the other hand, is set to carry on in global markets, with an all-new model confirmed by the company in its mid-term plans.

What of Mitsubishi in India?

At the time of the roll-out of the BS6 emission norms, Mitsubishi had two models on sale in the country – the Pajero Sport and the Outlander SUVs. However, neither of the models complies with the new emissions norms, and it’s unclear if or when the slow-selling models will be revived.