Mercedes-Benz to cut 1,100 jobs as part of new savings plan

Ola Källenius, the new CEO of Mercedes-Benz, claims the decision to implement the savings plan has been made as a result of diesel fines and heavy investment in electric vehicles. 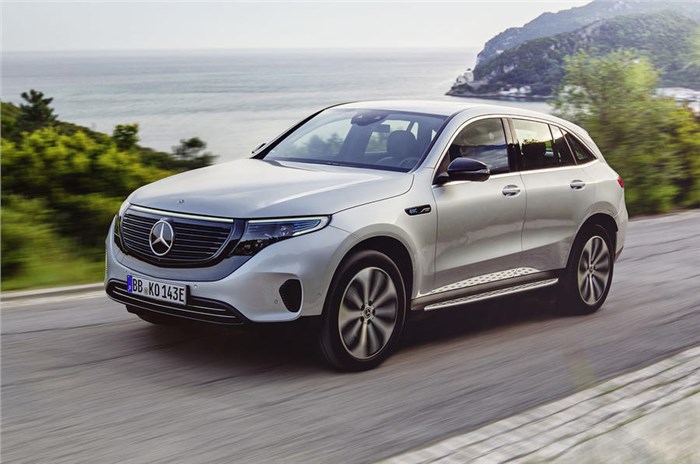 Mercedes has announced a plan to save £850 million (approx Rs 7,858 crore) by the end of 2022, in order to offset the cost of transitioning into electric and self-driving cars.

The move will include the loss of 10 percent of all management jobs, which is believed to equate to around 1,100 employees.

During an investor conference led by chief executive Ola Källenius, who took over from Dieter Zetsche in May, the German firm revealed it has spent an additional £430m (approx Rs 3,975 crore) on electric car development this year, as well as paid around £750m (approx Rs 6,930 crore) to regulators after admitting that 7,00,000 diesel cars it sold didn’t meet emissions regulations.

“The industry is in transformation,” said Källenius. “The expenditure needed to achieve the [European Union’s] CO2 targets requires comprehensive measures to increase efficiency in all areas of our company.”

Mercedes is under particular pressure to meet European emissions targets by next year, with the firm struggling to hit the 95g/km average from its current average of 138g/km for all cars sold.

While it's able to offset some of that risk through super-credits earned by sales of electric vehicles, such as the Mercedes-Benz EQC, failure to hit targets could cost it billions of Euros in fines.

Parent firm Daimler has already issued two profit warnings in 2019, and Källenius warned that margins would fall to 4 percent this year and rise to only 6 percent by 2022. He also cautioned that the rising trade war between the US and China, plus the impact from Brexit, could wipe out a further 1 percent, threatening to give the firm smaller margins than many mainstream carmakers.

Closer to home, Mercedes-Benz has recently launched the V-class Elite at Rs 1.1 crore (ex-showroom, India). The top-end Elite model is based on the V-class facelift that was introduced in international markets earlier this year.