Mercedes-Benz EQS EV to be revealed at Frankfurt motor show

EQS EV will be the flagship of the Mercedes EQ electric range; will take on the Porsche Taycan and Tesla Model S. 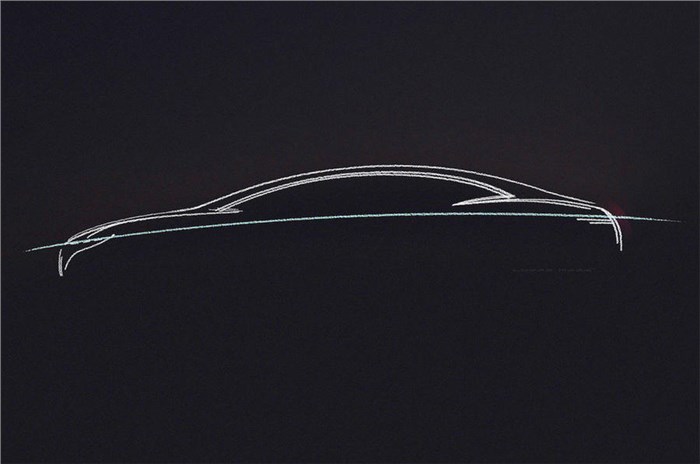 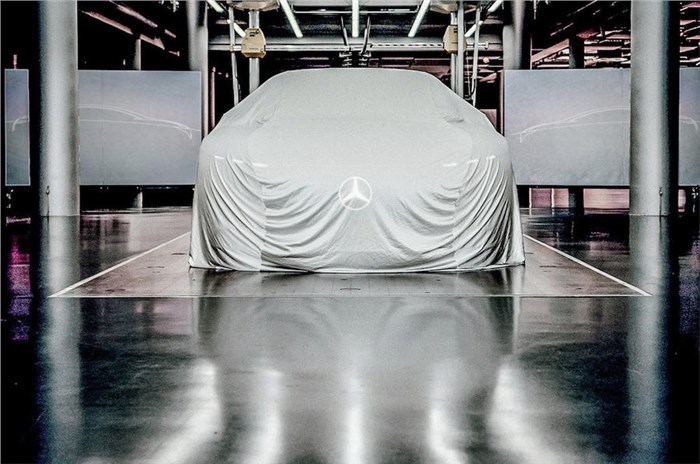 Mercedes-Benz is preparing to take on the Tesla Model S, Porsche Taycan and next-generation Jaguar XJ with its new EQS electric sedan, and has confirmed it will make its debut at the Frankfurt motor show later this week.

The announcement follows Porsche's unveiling of the new Taycan, which will compete with the EQS in the electric premium sedan segment. Accompanying preview images give little away, but the silhouette sketch shows off a low, swooping roofline, while a slim headlight design is visible on the covered-up show car.

The latest addition to Mercedes' EQ electric vehicle line-up will join the EQC mid-sized SUV and EQA family hatchback in showrooms in 2021. According to officials, the EQS name implies a level of luxury, comfort, and features in line with the traditional S-class.

It will head, what the engineering boss of the EQ sub-brand, Michael Kelz, says will be a 10-model-strong range by mid 2020.

While the EQC is based on the GLC and the EQA is set to use a modified A-class platform, the range-topping EQS will be the first EQ model to benefit from Mercedes' dedicated Modular Electric Architecture (MEA).

Among the key engineering solutions included in the aluminium-intensive MEA platform is a flat floor structure.

Recently spotted EQS prototypes confirm the production shape of the flagship, and it's described as being roughly the size of the current CLS. In terms of proportions, it has a much shorter bonnet and a more heavily raked windscreen than the S-class. Thanks to the flat floor structure, a near-three-metre-long wheelbase and less intrusion from the gearbox and transmission tunnel than in conventionally powered models, the EQS is expected to have greater interior space than Mercedes' current range-topper.

The heavily curved roofline and relatively shallow glasshouse is similar to that of the CLS, while the fastback-style rear contains a liftback-style boot lid similar to the Mercedes-AMG GT 4-door coupé.

The EQS is expected to be powered by two electric motors – one on the front axle and the other at the rear – providing permanent four-wheel drive. In the EQC, this set up will deliver more than 405hp and some 700Nm. A lithium-ion battery with a capacity of around 90kWh is planned to provide a range of between 400 and 500km.

Mercedes has confirmed the EQS will be produced at its main Sindelfingen factory on the outskirts of Stuttgart. It's the third plant in Germany earmarked to produce an EQ model, with the EQC to be built in Bremen and the EQA in Rastatt. An additional EQ model, likely a GLB-based EQB SUV positioned below the EQC, will be produced at the Smart factory in Hambach, France.

The EQC, the first of the EQ model range, has already been unveiled in production form and is based on the GLC SUV. Though the latter is already assembled here in India, it is unlikely for the all-electric model to be launched in our market owing to high costs.