Mercedes-Benz Classic Car Rally 2019 to be grandest one yet

The Mercedes-Benz Classic Car Rally 2019 will hit Mumbai’s roads on Sunday, November 10; three-pointed stars in attendance will include the 300SL, Nurburg, 500K and more. 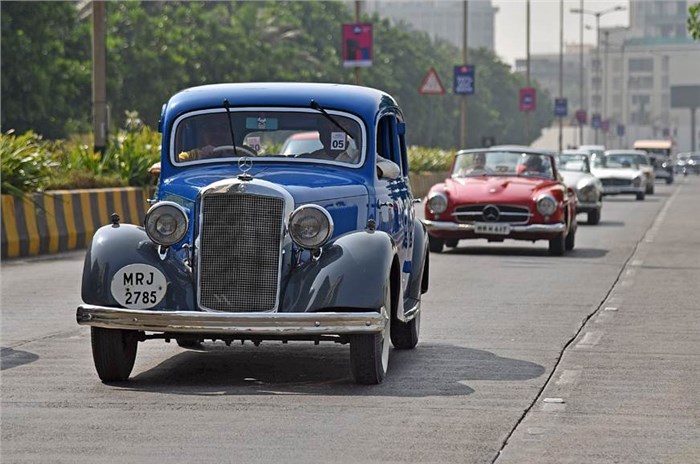 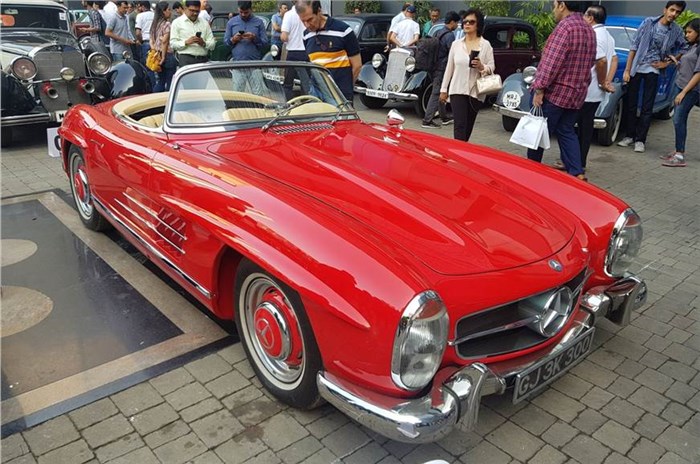 The 300SL Roadster will be one of many stars of the show. 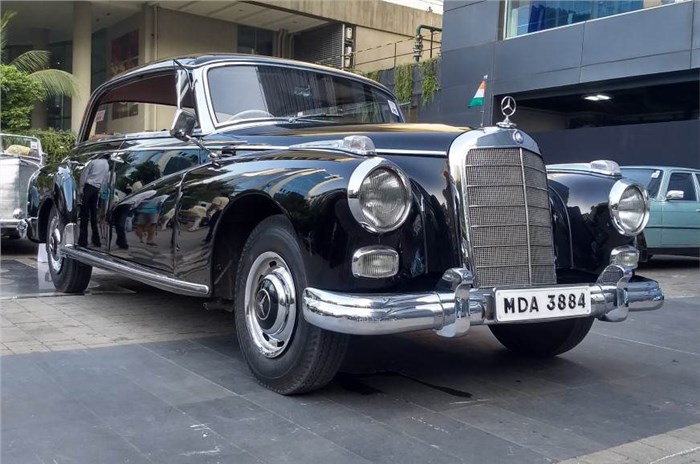 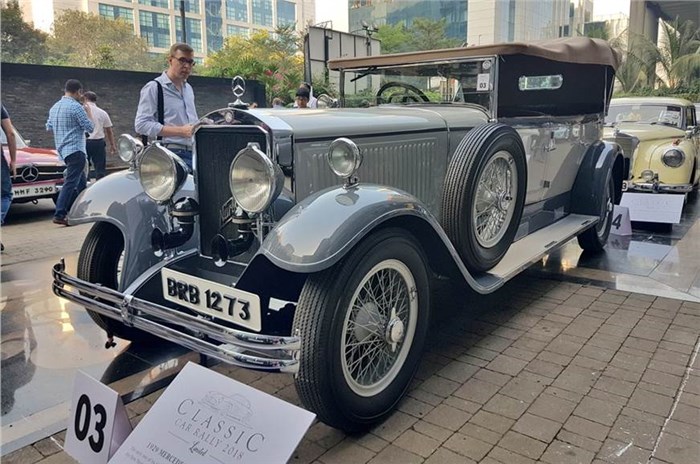 The ultra rare Nurburg will also be in attendance at MBCCR 2019.

UPDATE: The 2019 Mercedes-Benz Classic Car Rally will go ahead as scheduled, however, flag off will be delayed to 11:10am.

The stage is set for the Mercedes-Benz Classic Car Rally 2019 that will take place on Sunday, November 10, 2019, in Mumbai. The sixth edition of the rally will be the grandest one yet, featuring over 100 classic Mercedes-Benz cars. Entries to the event have been closed, with slots filled up by the finest Mercs in India.

Some of the star cars of the MBCCR 2019 include:

MBCCR 2019 also coincides with the ongoing celebrations to commemorate 25 years of Mercedes-Benz in India. Special exhibits will include the Mercedes-Benz SLS AMG (in Coupe and Roadster forms) and the Maybach 62 - all cars which have become collectible modern classics the world over.

The route map for the rally is below. Do keep an eye out for the old Mercs. It is sure to be a Sunday well spent. 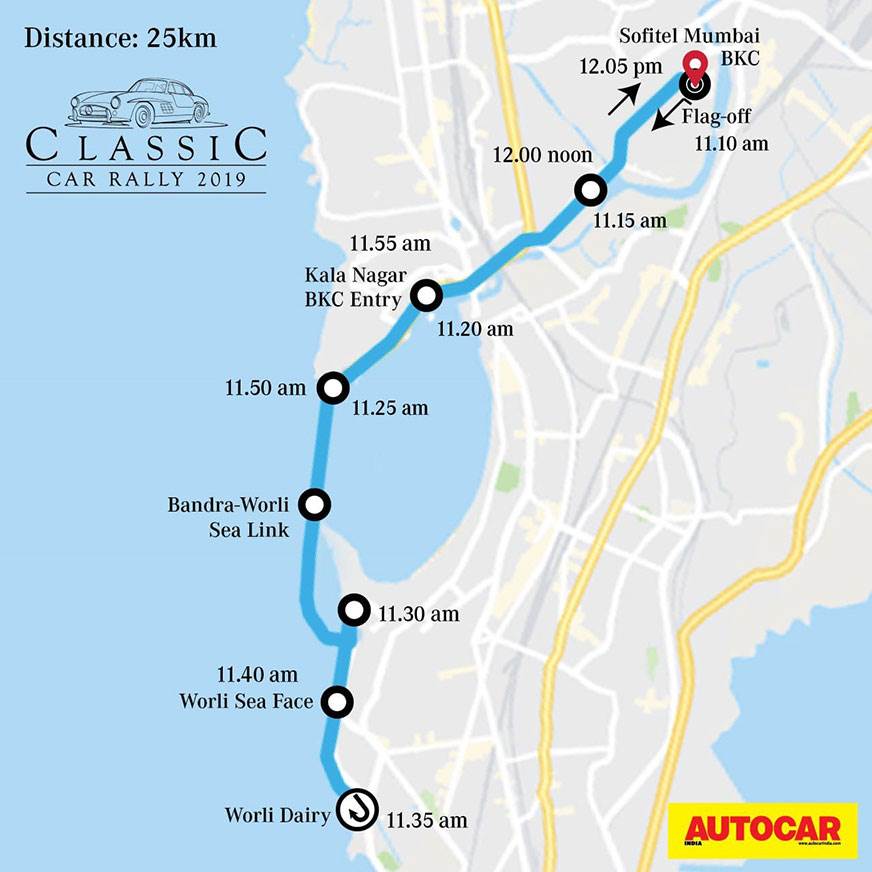