Sportier iteration of Ertiga likely to come with a six-seat cabin and black interiors. 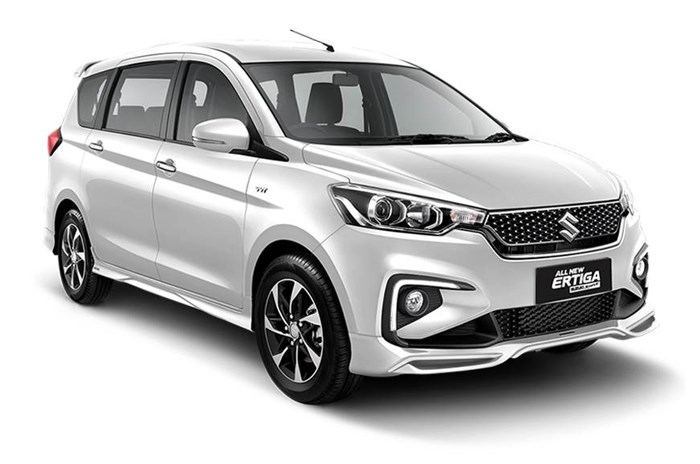 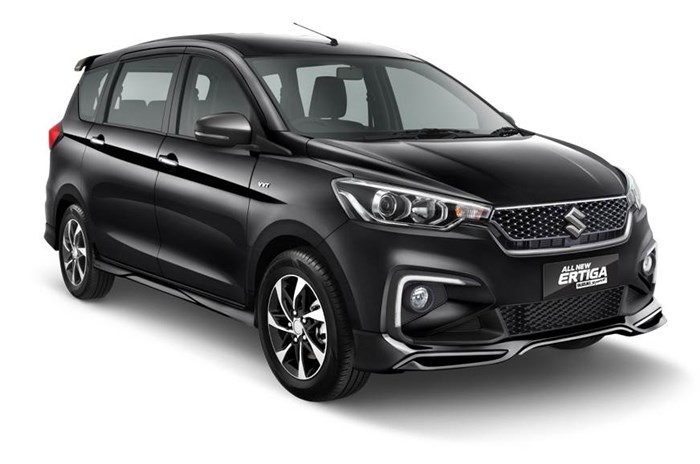 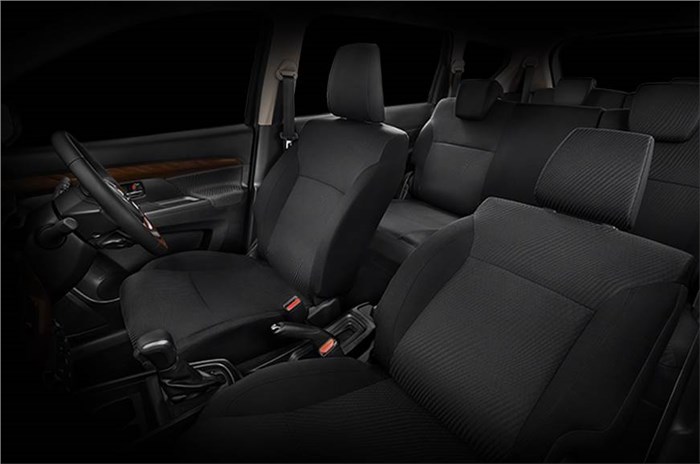 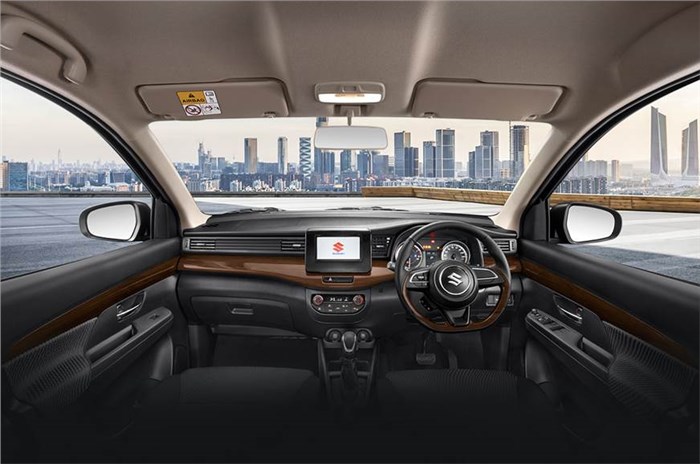 The Maruti Suzuki Ertiga made headlines last week when it became the second model to get the company's latest 1.5-litre diesel engine. There's even more coming on the Ertiga, in the months to come. A new top-spec variant of the MPV is in the works for an India launch, according to sources.

This new version – called the Ertiga Sport – got its first showing in Indonesia a few months ago, and it is expected to carry the same name upon its launch in India. What remains to be seen is whether the model will be sold via the Nexa dealerships or the Arena chain, which retails the standard Ertiga. We had already reported about this development back in January this year.

The Ertiga Sport that is on sale in Indonesia comes with an aggressive body kit, replete with front and rear bumper extensions, faux skid plate, side skirts and a rear spoiler. It also gets a unique alloy wheel design with diamond-cut finish, chrome embellishments on the front bumper, along with a unique grille design. The new LED daytime running lights positioned on the bumper do appear more like aftermarket units, though.

The Indonesia-spec Ertiga Sport also gets an all-black interior, coupled with faux woodgrain trim, for a more premium look. Additionally, Maruti is likely to sell the Ertiga Sport in India with a six-seat cabin, which means the second row will feature captain's seats – a first for any Maruti Suzuki product in India. As far as the features go, expect the new variant to come with equipment similar to the current top-spec trim. This means that features like the SmartPlay system and auto climate control, to name a few, will be seen on the Ertiga Sport as well.

We expect the Ertiga Sport to launch with the new 1.5-diesel engine and also be offered with the 1.5 petrol, the latter likely with the option of a 4-speed torque convertor automatic. There's no word on pricing as yet but expect a Rs 40,000-60,000 increase to the top-spec Z+ variants of the mainstream Ertiga models. As is, Maruti has lots of breathing space in the MPV segment, with Mahindra's Marazzo sitting higher up the price ladder.