The former BMW executive takes over the role from Bram Schot. 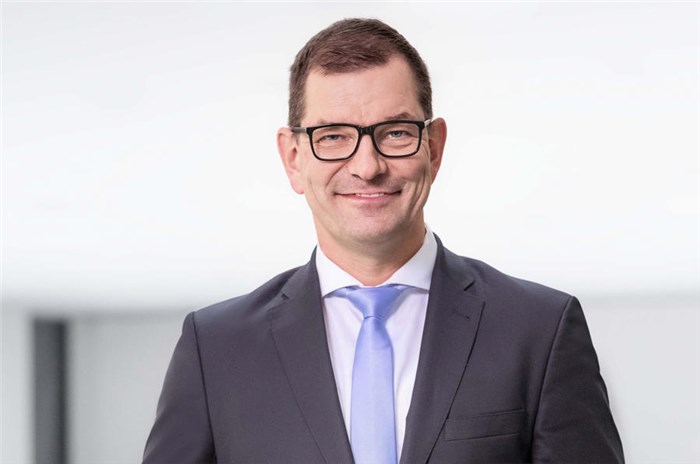 Former BMW executive Markus Duesmann has been appointed as the new boss of Audi, with current chief Bram Schot leaving “by mutual agreement” after less than two years in charge.

Duesmann will take over from Schot as Audi CEO on April 1, 2020, after the appointment was confirmed by the German firm’s board on November 15. The 50-year-old has worked in the automotive industry since 1992. He initially worked for Mercedes-Benz as a diesel engineer and had a spell working in Formula 1 as the head of development for the BMW Sauber team.

He joined BMW’s executive team in 2016, most recently serving as head of purchasing. He left in July this year and has been strongly linked to the Audi role since then.

Herbert Diess, the Volkswagen Group boss who chairs the Audi board, said: “As an excellent engineer, Markus Duesmann will do everything in his power to leverage the great potential of the Audi brand and will once again demonstrate the power of Vorsprung durch Technik.”

Schot, 58, had served as Audi’s sales boss until he was vaulted into the CEO role after Rupert Stadler was arrested in relation to the Dieselgate emissions cheating scandal. He had started a programme of trying to simplify Audi’s line-up – with the company badly hit by delays in testing cars until the recently introduced WLTP test cycle – and increasing its focus on electrification.

Audi’s deputy chairman, Peter Mosch, said that Schot had been “the right man at Audi at the right time," adding: “He started a cultural transformation towards fewer hierarchies, a clear value system and more openness.”