Mahindra XUV500 to get a bump in power output

The premium SUV is set to receive a second facelift, along with an increase in power output to 170hp from its current 2.2-litre engine. 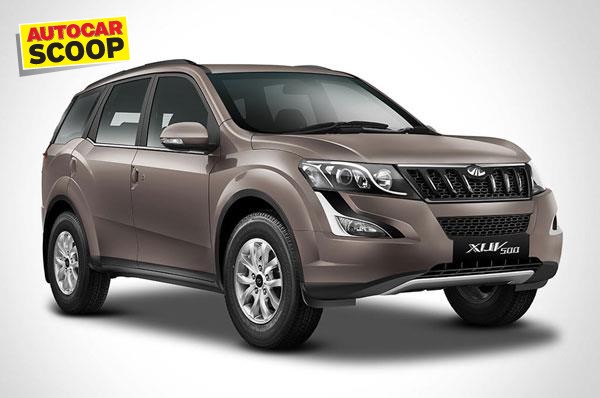 Mahindra is reportedly working on a second update for its premium SUV, the XUV500. Facelifted in 2015, the XUV500 is expected to undergo a second minor facelift in its life cycle, along with an update to its engine.

As with the upcoming Scorpio facelift – which is set to get a more powerful 140hp, 2.2-litre diesel – the XUV500’s diesel motor is also set to receive a bump in power, with the current 140hp unit being uprated to develop a more substantial 170hp. There is no word on any changes to torque figures, though they could also rise in conjunction.

On paper, this bump-up in power will bring it more in line with larger, seven-seat SUVs such as the Ford Endeavour and the Toyota Fortuner. Mahindra’s move to update its existing 2.2-litre diesel engine will make space for the new 130hp, 1.6-litre diesel engine, jointly developed with SsangYong, which is expected to debut in India under the hood of the automaker’s upcoming MPV codenamed U321.

Mahindra Scorpio facelift in the works