Showcased at the Auto Expo 2018, the eKUV100 is poised to be Mahindra's next new electric four-wheeler; electric S201 to be launched in first half of 2020. 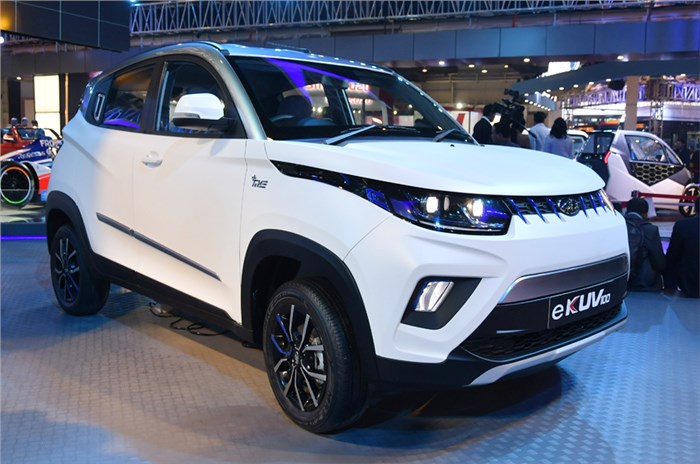 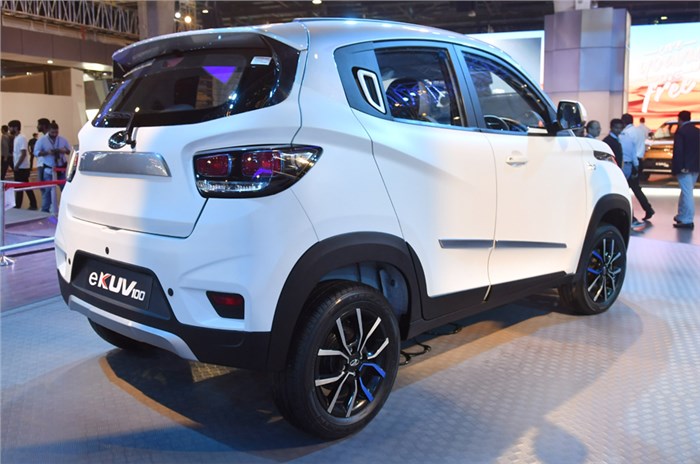 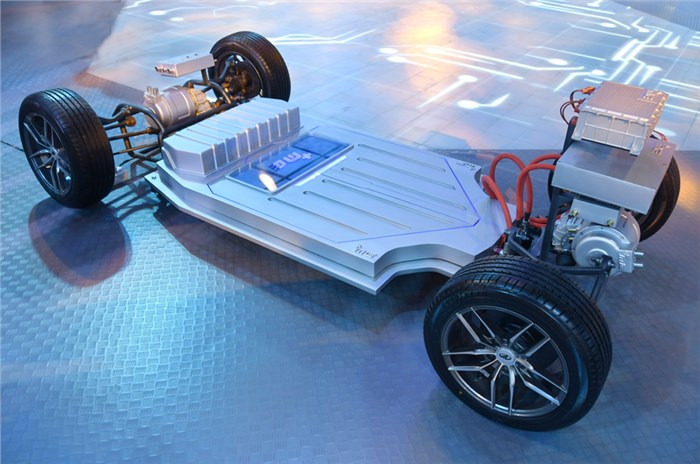 Mahindra & Mahindra has announced that it is planning to launch the electric KUV100 in our market by mid-2019. An eKUV100 concept was showcased at Auto Expo 2018, among various other EVs from Mahindra Electric.

"We have the eKUV launch around the middle of next year and we will introduce the electric version of the S201 in the first or second quarter of calendar year 2020," said Pawan Goenka, managing director, Mahindra & Mahindra, at the announcement of the company's Q2 results for FY2019. Notably, Mahindra is gearing up to launch the combustion-engine powered version of the model, touted to be named XUV300, in a few months

Although the eKUV100 that shown earlier this year was equipped with the same 30kW (41hp) motor and lithium-ion battery pack as the eVerito, it could get an updated motor and battery pack by the time it launches. The concept had a range of over 140km and came with optional fast charging that could juice up the battery to 80 percent in less than an hour.

Last year, the automaker revealed that it is developing highly efficient electric powertrains with power outputs ranging from 90 to 165kW (120 to 204hp), and is also working on high-density batteries. They also indicated that the electrified version of its KUV100 hatchback could have a range of 350km under the EPA’s (Environmental Protection Agency) testing cycle, a top speed of 186kph and a 0-100kph time of 9sec.

The eKUV100 could also be offered with a suite of connectivity options such as remote diagnostics, smartphone connectivity, cabin pre-cooling and location tracking. It could even have a function to track the user's driving pattern, as was present in the model showcased at the Auto Expo 2018.

Electric Mahindra S201 to launch in first half of 2020

Mahindra Alturas to be displayed at dealerships from November 26