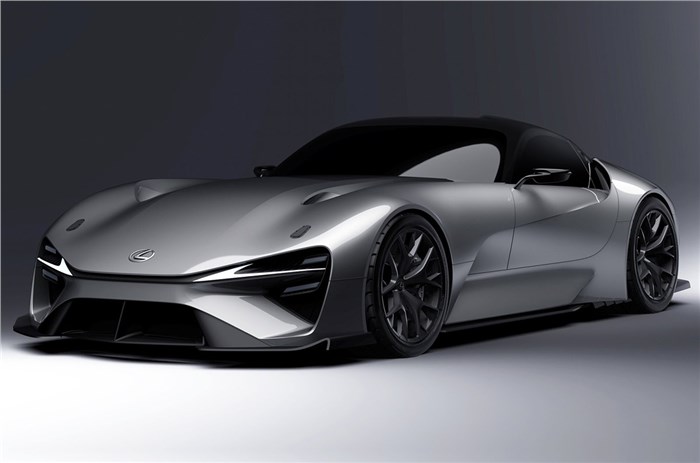 Lexus is developing an electric supercar that will serve as a spiritual successor to the LFA, and is expected to launch by 2030.

Originally shown in concept form as part of the shock unveiling of 15 new Toyota and Lexus EV concepts, the new model will be one of the EVs launched by Lexus as it phases out combustion engines. The brand has now revealed a full suite of images, giving a good look at the futuristic Rimac Nevera rival from all angles.

Lexus will offer an EV in all segments by 2030, by which point it will sell only electric cars in China, Europe and North America, and in 2035, it will end ICE car sales altogether.

The concept is described as “a battery-EV sports car which inherits the driving taste, or the secret sauce, of the performance cultivated via the development of the LFA.”

Experience gained from developing this car will extend to other future Lexus EVs as part of a drive to emphasise the Japanese brand’s dynamic focus. “The endless pursuit of the Lexus driving signature will move to the next stage through development of the new sports battery EV,” said Lexus's chief branding officer Koji Sato. “It will be a model that symbolises the future of the brand.”

Lexus is targeting a 0-100kph time in the low two-seconds, and a range of over 435 miles (around 700km). The supercar concept has been earmarked as a possible early recipient of solid-state batteries, which parent company Toyota recently revealed it plans to install in production EVs from the middle of the decade.

Before that, however, the firm will deploy solid-state batteries in hybrid cars, which will allow it to “test and evaluate the technology” before rolling it out to pure-electric equivalents.

The concept bears minimal resemblance to any Lexus model currently on sale, with a long bonnet (despite its lack of an engine) lending itself to a distinctive cab-rear silhouette. It’s clearly a hardcore proposition, with low-profile tyres, a prominent aerodynamics package, gaping air intakes and even a red tow strap at the front, hinting at its intended track-use billing.

Lexus will officially reveal its first bespoke EV, the RZ crossover, in the coming weeks ahead of a market launch before mid-2022.

What are your thoughts on Lexus' LFA successor being an EV? Let us know in the comments. 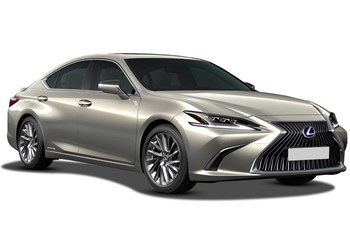 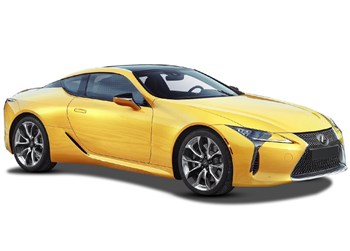 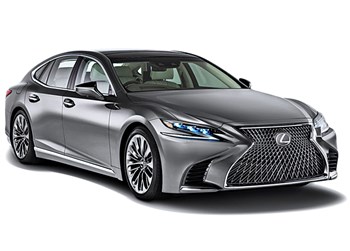 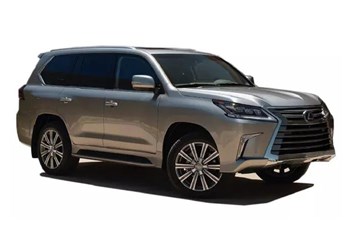