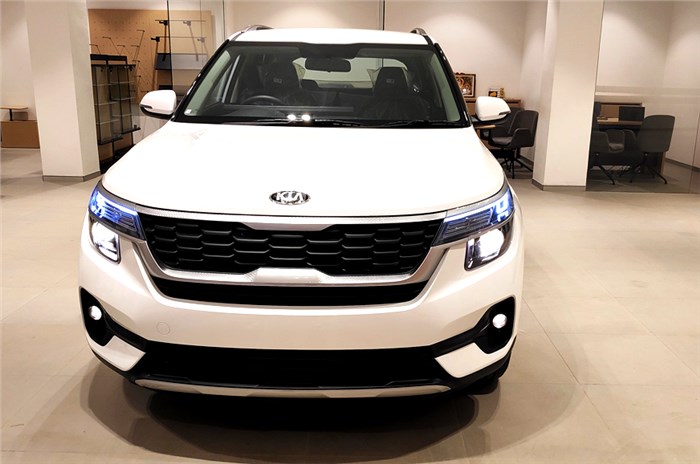 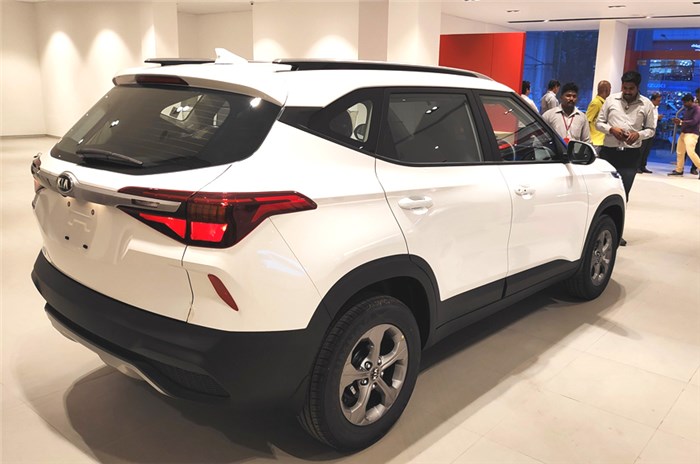 Kia Motors officially entered the highly competitive Indian market with the Seltos on August 22, 2019. The SUV is aggressively priced in India, starting at Rs 9.69 lakh and going up to Rs 15.99 lakh for the top-spec variants. The company had officially commenced accepting bookings for the Seltos on July 16, however, many dealers had begun accepting bookings unofficially much earlier. At the launch event, the company announced that it had gathered over 35,000 bookings for its SUV, out of which one-fifth were made online via Kia’s website. Kia Motors will add two new top-spec variants of the Seltos in the coming months. Here's a list of waiting periods for all variants available currently.

Kia is officially offering the Seltos in eight trim levels with the 1.5-litre diesel and petrol variants being present in the Tech Line (it uses the HT suffix) and the 1.4 petrol available with just the GT Line (its uses the GT suffix).

The Seltos is being built at Kia’s brand-new Anantapur plant that spans 23 million square feet and has come up with an investment of USD 1.1 billion (around Rs 7,600 crore) from the carmaker. The facility has an annual production capacity of 3,00,000 units, which will be achieved over the next three years. In addition to the Indian market, the plant will also cater to export demand from countries in the Middle East, Asia, and Latin America. Apart from the Seltos, Kia is also planning to manufacture around four new models at its factory in the next couple of years.