The XE facelift will get revised interior and exterior styling; expected to get BS6-spec engines. 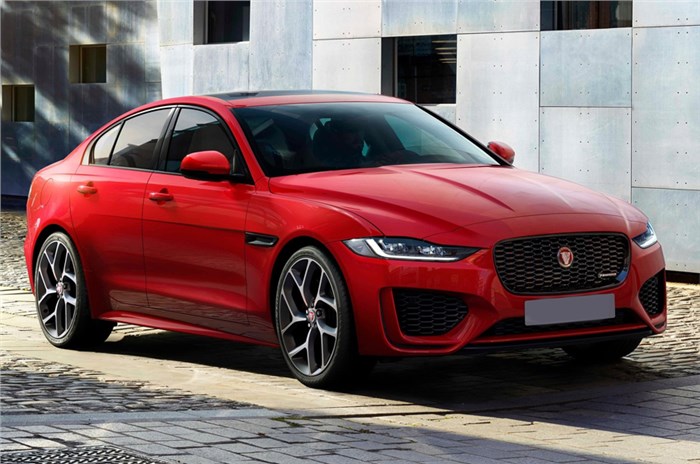 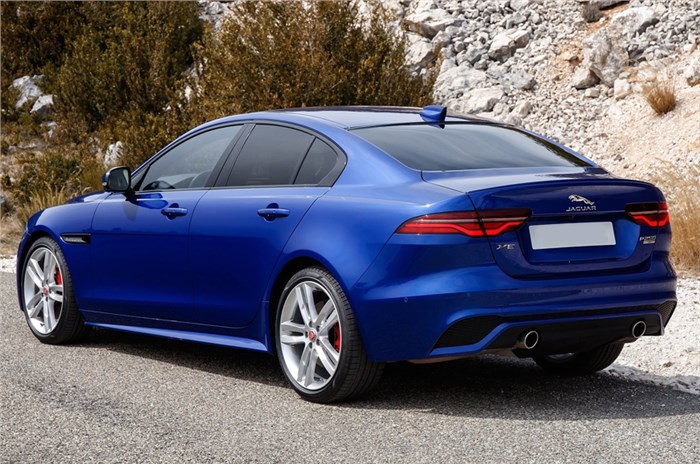 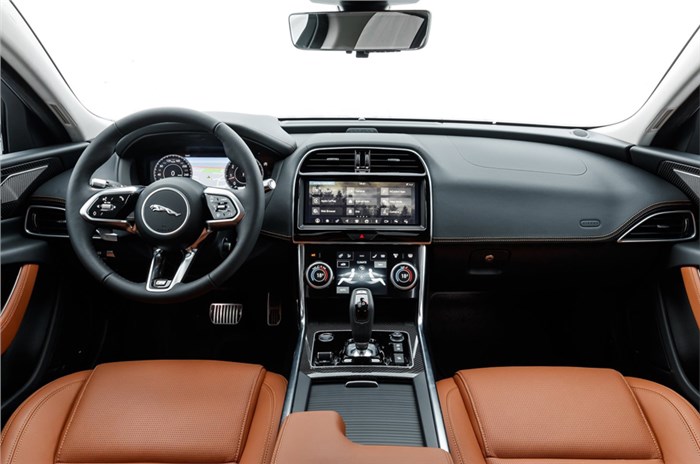 Jaguar has just announced that the mid-life facelift for the XE luxury sedan will be launched in India on December 4, 2019. The XE facelift was revealed internationally earlier this year, and it features revised exterior and interior styling. However, the engines are expected to remain unchanged.

Starting with the design, the XE facelift will sport sharper and more aggressive styling all around. This is due to the fact that it will get new LED headlights, tail-lights, front and rear bumpers, among other styling tweaks. The revised styling on the updated XE has taken inspiration from its stablemates like the F-Type sports car and the all-electric I-Pace SUV.

On the inside, the dashboard layout will be drastically different from the current car. It will sport a digital instrument cluster, a larger touchscreen infotainment system, and another touchscreen unit for the climate control and seat functions. Trim materials will also see a comprehensive upgrade, with bits like the hard plastics also being replaced with higher quality plastic.

Coming to the engine options, the India-spec car is expected to carry forward its current range of engines, though they will be upgraded to comply with the new BS6 emission norms that come into effect on April 1, 2020. The engines on offer currently include a 2.0-litre, four-cylinder turbo-petrol engine that produces 250hp and 365Nm of torque. A 2.0-litre, four-cylinder turbo-diesel engine is also on offer, and in its current state of tune it produces 180hp and 430Nm of torque.

Once launched, the Jaguar XE will compete with the likes of the BMW 3 Series, Mercedes-Benz C-class and the recently updated Audi A4. The XE facelift is expected to command a slight premium over the current model and could be priced from Rs 42 lakh (ex-showroom).