The mid-life refresh adopts bolder looks, a classier cabin and more tech in a move to match the car's dynamic prowess. 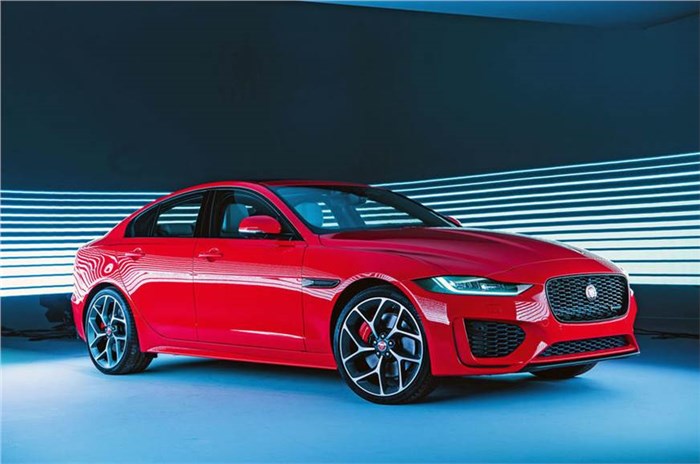 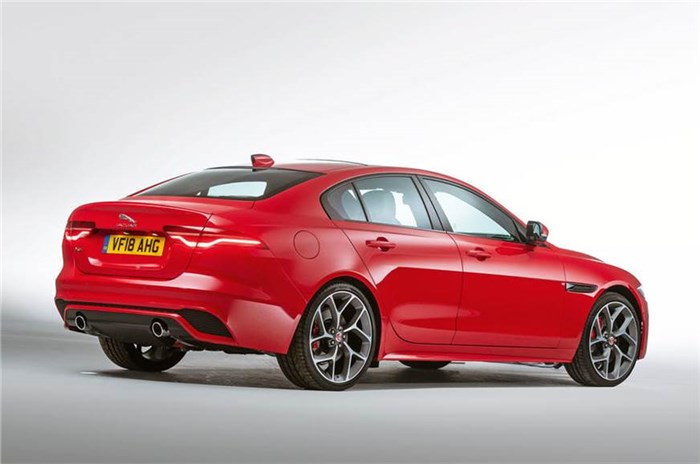 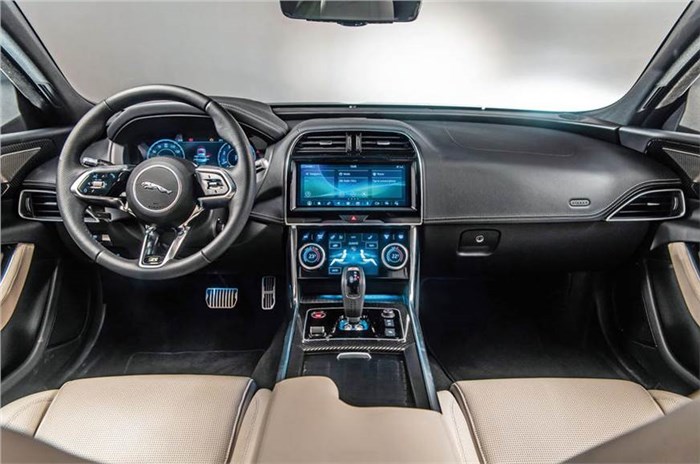 Jaguar has decided to add a host of mid-life improvements and upgrades to its smallest XE sedan, a generous dose of which are adopted from the I-Pace. The move is aimed at boosting recent disappointment in sales as compared with dominant German rivals.

The new XE gets a more assertive face plus snappier rear styling to match. There’s also a plusher and significantly better-equipped interior and a package of driver-oriented instruments, controls and technology originally brought to market by Jaguar’s all-electric I-Pace.

Jaguar has removed a classic entry-level variant from its XE range. Every model now gets 18-inch (or larger) wheels along with LED headlights and tail-lights. There’s an elegant steering wheel – the same wheel introduced on the I-Pace – and every XE gets front and rear parking aids, and a reverse camera. The car also gets a gearstick to work its standard automatic transmission instead of a twist-selector – a testament to its more clearly defined sporting nature.

Work on the new XE refresh began around a year after the current model was launched, in mid-2015. Adam Hatton, head of exterior design, has said that the goal of the newest XE was to enhance the model's frontal features, with rear modifications to match – so that apertures are bigger and graphical facets are bolder – using elements that allude to the F-Type sports car. New all-LED headlights now incorporate a strong but subtle J-blade daytime-running light, and the headlights are around 12mm narrower than before.

The XE will be offered in either standard or sportier R-Dynamic body designs. The latter are clearly distinguished by rear and frontal features that look different but are similar to manufacture and fit. Each of the two is body designs is available in S, SE and HSE trim levels. People from Jaguar's marketing division reckon this system offers a continuing comprehensive choice, while at the same time reducing the chance of confusing buyers.

In addition to the model and trim selection, owners will get to choose engines and option packs. The XE engine options have been reduced and refined. Buyers still decide from a range of diesel and petrol 2.0-litre Ingenium units but previous choices which weren't that popular have been eliminated from the list. On the petrol side, buyers now decide between 250hp and 300hp units (the quicker of which gives the car a 0-100kph acceleration time of under 6sec). The new XE isn't all about performance, though. Jaguar will continues to offer its base 2.0-litre D180 rear-drive model, which packs 430Nm of torque yet returns a combined fuel consumption of 24.5kpl.

The biggest changes to the XE are in the front cabin, courtesy Jaguar's head of interior design, Alister Whelan. Trim materials have been comprehensively upgraded and attractive upholstery stitching has been added and improved. New materials – like a luxurious quilted seat option – have been added.

Hard plastics inside the car have been replaced, even in the most discreet places. You can now get an XE with three comprehensive TFT screens across its fascia – again, along the lines of the I-Pace – complete with Jaguar’s prominent twin console-mounted twist controls that light up to operate ventilation and infotainment. Jaguar’s camera-based ClearSight rear-view mirror can also be had as an option, at the expense of a much larger roof-mounted ‘shark fin’.

Overall, the XE has been modernised and improved in visual impact. In its higher-spec guises, the car is now nothing less than a baby luxury sedan; while even its near-standard models make for a very well-equipped car. Jaguar expects buyers to be attracted by the XE’s enhanced value. To illustrate this, a D180 in R-Dynamic guise is cheaper than the outgoing R-Sport equivalent – and that’s prior to adding tons of extra equipment.

“We all love the XE,” said Jaguar design director Ian Callum. “It’s great to see it taking Jaguar back to where it belongs.” 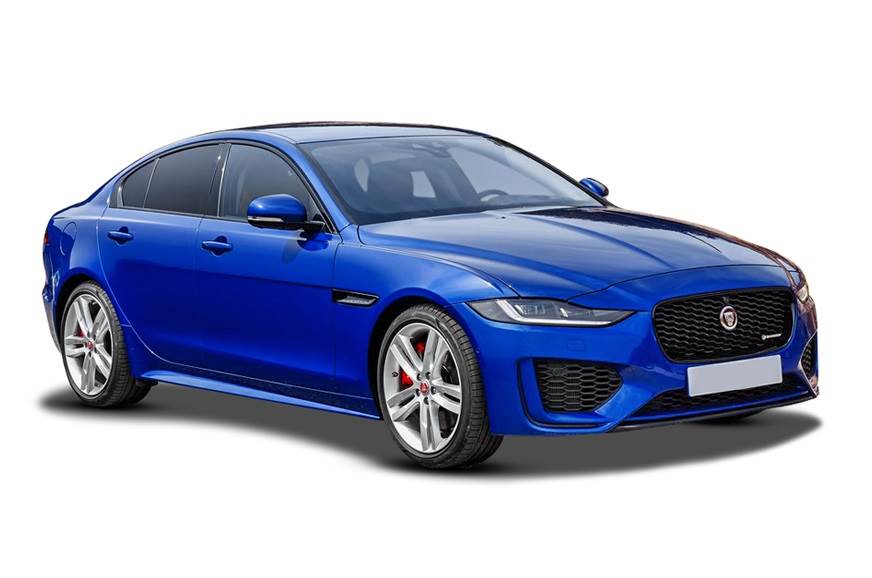 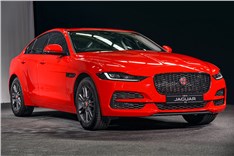