Here is a look at what you can expect from the Nissan Kicks crossover. 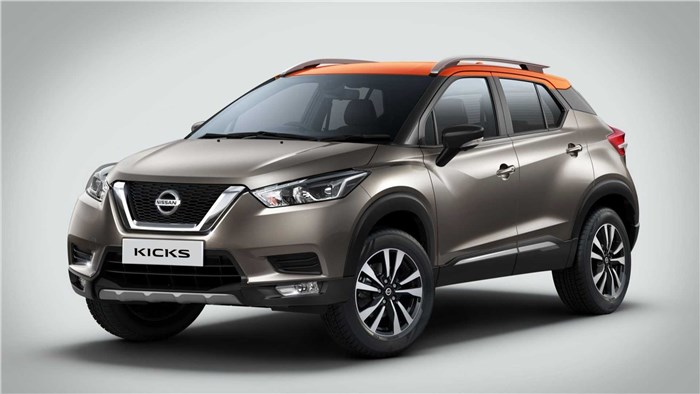 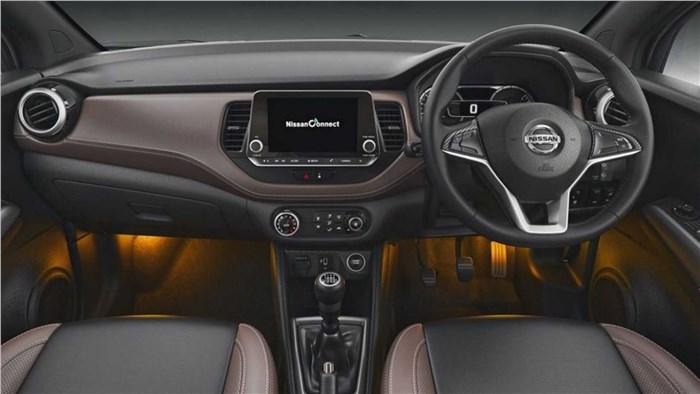 After a long hiatus, Nissan is set to introduce an all-new product in India. The Kicks SUV is aiming to break into the tightly-contested mid-sized SUV segment currently ruled by the Hyundai Creta. The brand has not seen much success in our market, as its last SUV, the Terrano, was overshadowed by its sibling, the Renault Duster. However, the Kicks promises to be a well-rounded package and aims to change the Japanese manufacturer’s fortunes in India. Here are five things about the upcoming Nissan Kicks that you need to know:

Shares platform with the Renault Duster
The Kicks – in most other markets around the world – is based on the same platform as the Micra. However, this one inherits the Duster’s tough DNA and is based on an updated version of the M0-platform.This enables Nissan to keep prices in check, thanks to the heavy localisation of parts.

Shares engines with the Renault Captur
Along with its platform, the Kicks will also share its engines and transmissions with Renault models. Nissan’s latest SUV is powered by a 1.5-litre diesel engine that produces 110hp and 240Nm of torque while being mated to a 6-speed manual gearbox. The petrol Kicks gets a 1.5-litre motor which puts out 106hp and 142Nm of torque and is mated to a 5-speed manual gearbox. Both of these engines are likely to be equipped with automatic gearbox options in the future.