Hyundai will also unveil performance-oriented versions of the Ioniq 5 and the Ioniq 6 on the same day. 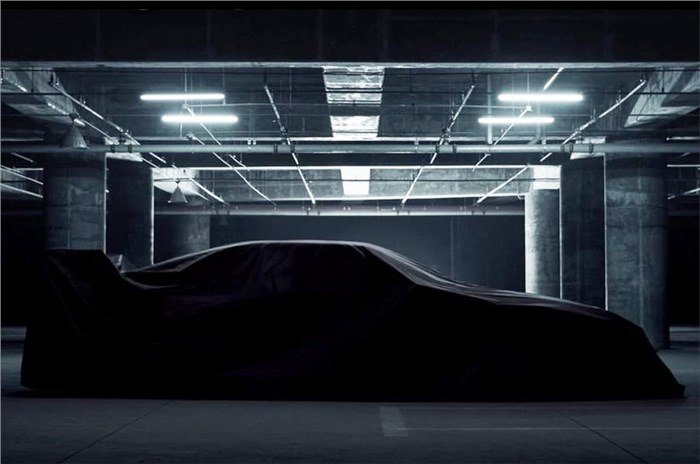 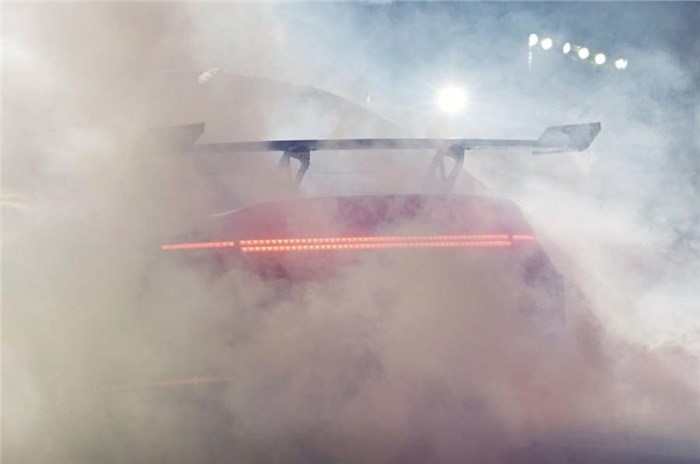 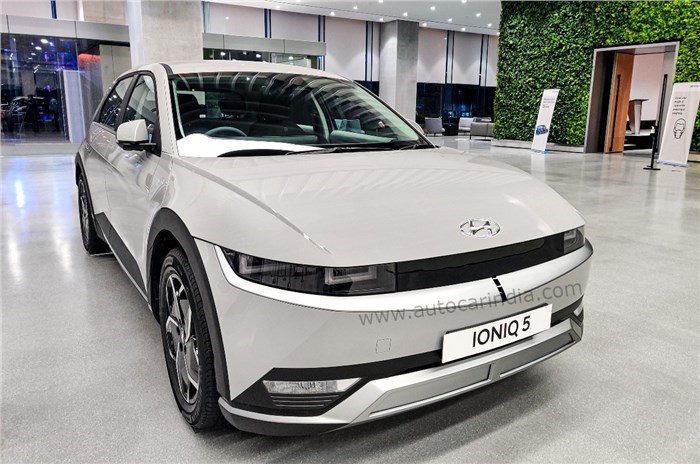 Hyundai has teased a new sportscar that will join its N performance cars line-up and will be unveiled on the brand's annual N Day on July 15.

New Hyundai N sportscar: what we know so far

The mysterious new model was teased on Hyundai's social media channels, shown wrapped in cloth in a dimly lit warehouse. Only its most distinctive body features were on display. A large spoiler features at the rear and the angular silhouette – with its low, sloping bonnet and stretched wheelbase – suggests this new performance car will be a radically different proposition to any current Hyundai model.

Another image, also released on Hyundai’s social media, shows the rear end of the new Hyundai Ioniq 6, officially revealed last week, with a large race-spec rear wing installed – hinting that a hot version of that car is inbound, too. Sources tell us that the long-awaited Ioniq 5 N could see a debut on the same day as well.

While the full blown N line-up is yet to come to India, Hyundai sells the milder i20 N Line here and is also prepping for the market launch of the Venue N Line.