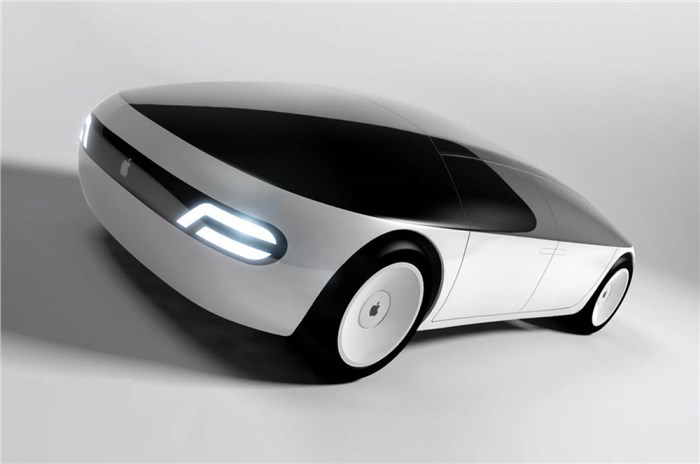 Hyundai Motor Group has said it was in talks with Apple about building an electric car - although it later backtracked on the claim. This caused Hyundai’s shares to soar by 20 percent overnight.

Hyundai’s comments on the matter

In a statement sent to the Financial Times, Hyundai said,: "Apple and Hyundai are in discussions, but as it is at an early stage, nothing has been decided." The car maker's valuation rose by £6.5bn (around Rs 6,478,47 crore) following the announcement.

Hyundai subsequently revised its statement in a later regulatory filing, in which it said it was in talks with "various companies" about the joint development of autonomous electric vehicles - but did not name Apple. The tech giant has yet to publicly comment.

News of discussions between the two industry giants comes just few weeks after Apple expressed a renewed ambition to produce its own series-production EV, a concept which has been under development as Project Titan since at least 2014.

Collaboration between the two companies could see Apple's EV borrow technology from Hyundai's new E-GMP architecture, which brings 800V charging capacity and offer more than 500km of range per charge.

Any future Apple car will likely use the company's own 'monocell' battery technology, which uses larger cells in denser battery packs that are said to deliver more range than conventional items. The Silicon Valley-based company is also said to be evaluating the use of lithium iron phosphate, rather than lithium-ion, as it is less prone to overheating.

While the software and battery technology used in any Apple car would likely be developed by the iPhone maker, the tie-up with Hyundai would enable it to outsource manufacturing, avoiding the huge cost, investment and complexity in building its own hardware. The cost of developing a car production network was the main reason British tech firm Dyson scrapped its electric car plans last year.

The relationship would actually be similar to that Apple has with Taiwanese production giant Foxconn – which is currently developing its own EV platform – to contract manufacture iPhones and iPads, allowing Apple to focus its efforts on design, technology and software.

Hyundai's possible partnership with Apple would follow a flurry of investment and partnership deals from the Korean firm: this time last year, Hyundai and Kia injected £85 million (around Rs 847 crore) into British EV start up Arrival, while an ongoing technological partnership with Croatian firm Rimac has informed development of Hyundai and Kias' new high-performance EVs due.

It has yet to be confirmed when the Apple car will enter the market. The firm has previously targeted a launch date of 2024, but the Financial Times cites a Korean publication - reportedly part-owned by Hyundai - as saying Apple plans to launch its EV in 2027.