How has motor vehicle insurance changed over the years 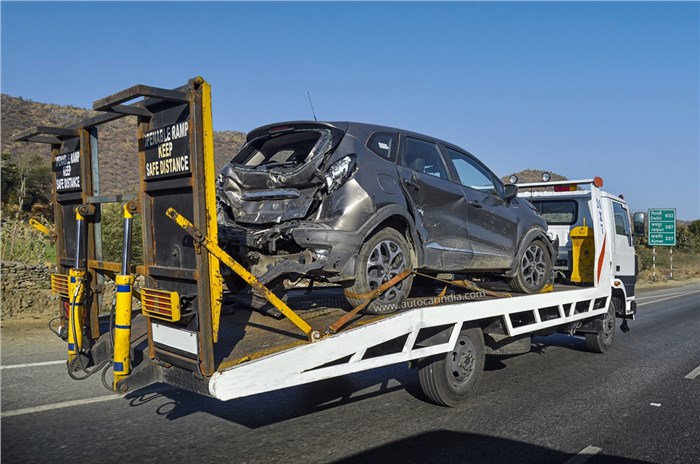 While a third party insurance cover is mandatory for every automobile plying on Indian roads, motor vehicle insurance providers are amping up focus on additional services in a bid to stand out in an increasingly competitive space.

“What has emerged over the years is that insurers have wanted to service the customer more holistically. So many of the things, initially thought to be peripheral, have now become a part of our product offerings,” Rakesh Jain, CEO, Reliance General Insurance, told Autocar India during a recent ‘Brobot Interact’ panel discussion on the ‘Future of Retail’.

Commenting on the role of insurance providers, Jain said, “Insurance is one of the purest needs of a customer. As an insurance company, we handle the contingencies and pain points of the customer.” He emphatically added, “An accident need not necessarily mean a big thing.” 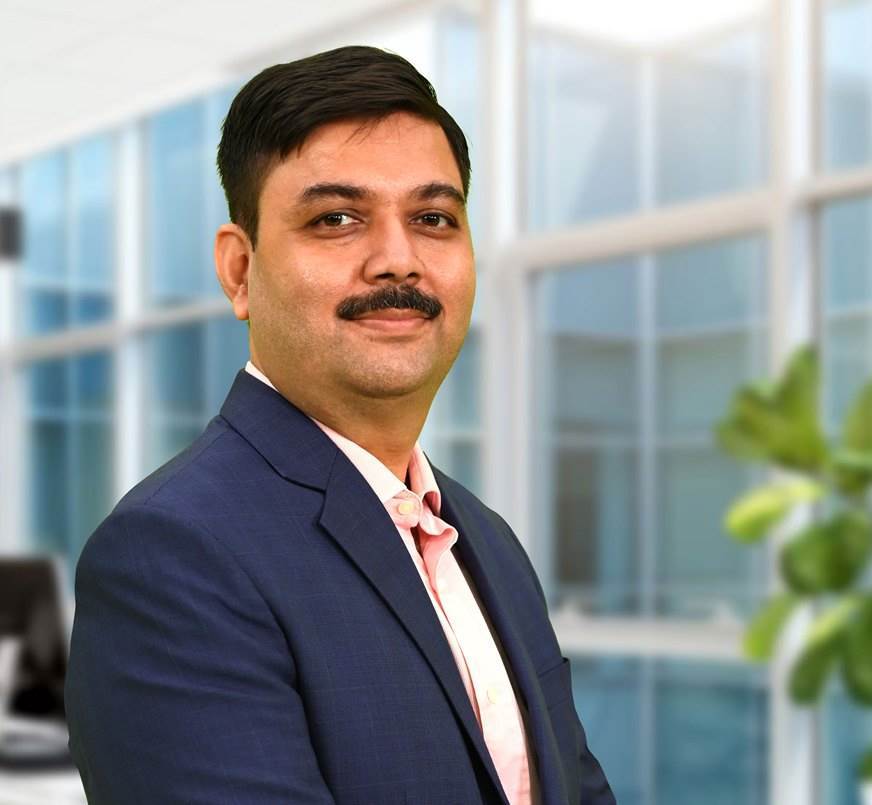 Rakesh Jain, CEO, Reliance General Insurance: Insurance is one of the purest needs of a customer. An accident need not necessarily mean a big thing.

For instance, road-side assistance, or RSA, can be a massive convenience for vehicle owners in case of a breakdown or incident. As such, it can form a crucial ‘add-on’ in a vehicle policy, and something that insurers can use to differentiate themselves. “Reliance was the first to introduce free RSA with its private car policy almost five years ago, because we could sense that a customer was not just buying insurance, he was buying into peace of mind, in case of an accident or contingency. For example, a typical RSA can also mean delivering five litres of petrol if the owner’s stuck in a jam,” said the RGI chief.

There are also other facilities that insurance companies are looking into. “I think the next big thing that’s catching up is accidental health. It’s not just about the car, it’s also about the people inside. The liabilities environment is becoming huge and many people are very cognisant of that,” he said.

Offering a range of services can help attract and retain the increasingly demanding customers. “As an insurance company, our objective is also to differentiate. We are laying a lot of stress on profiling customers because our research shows that in 10 years, the same consumer changes his choice almost three times over, and this is huge,” commented Jain.

Primarily accelerated by the COVID crisis, vehicle sales are just starting to go digital. The insurance industry, however, has been ahead of the curve for long, with online purchase of motor policies already a common affair.

Commenting on the digitalisation of the insurance sector, Jain mentioned, “Across the world, general insurers have adopted technology far more than many other people. Automation has been a bit of a back bone for us. It has also been a way to stay competitive and to engage with partners and customers.”

He added, “With a life-changing event like COVID taking place, it has created a perfect base for people to really go the whole hog [towards digitalisation].”

However, the RGI boss mentioned that though (front-end) customer dealings of insurance companies had gone digital, back-end things (like the claims process), which also mattered to customers, were still “reasonably brick and mortar”.

“The way things are evolving, if cars are going to be without engines, we need to really think of a dramatic shift. In an interconnected world, digital means ‘end-to-end’ – it doesn’t just include sales, it includes sales-to-service engagement,” he said.

As such, there is still room for progress. “When I see the next five to 10 years, I think the true potential will be in [digitally] integrating the entire process of repairs and replacement, the way we have done at the front-end. That is when the customer will visualise the true benefits of a digital ecosystem,” stated Jain.

Insurance in the world of EVs and autonomous driving

EVs are just starting to filter into the market, and with fewer moving parts than combustion engine vehicles, they generally require less maintenance and are often considered to be more reliable. Autonomous driving is yet another upcoming trend, and while true self-driving is still far off, some mainstream vehicles in our market have started getting ADAS (advanced driver assistance systems) functionality that can help prevent accidents.

“Insurers are fed by data and experience. So if accidents do come down, obviously that will be a great case for the premiums to go down too. Having said that, the character of the liabilities will be very different,” Jain commented on the effect of EVs and autonomous cars on vehicle premiums.

Speaking about EVs, Martin Schwenk, MD and CEO, Mercedes-Benz India, who was also part of the panel discussion, added, “When it comes to electric cars, time will tell what the real weaknesses are. For example, we know that electronics can fail, it's not that they'll never fail. So there are a couple of things that we still need to learn, but it's clear that mechanical components will be less and that is something the customer will not have to worry about.”

“At the end of the day, accidents may come down, but liabilities will go up. So we’ll move towards warranties and liabilities insurance, I feel,” rounded up the RGI boss.

Over 50 percent of vehicles on-road have no insurance cover