Buyers will now only be able to opt in for a single-year own damage plan, in addition to the mandatory three-year or five-year third party cover. 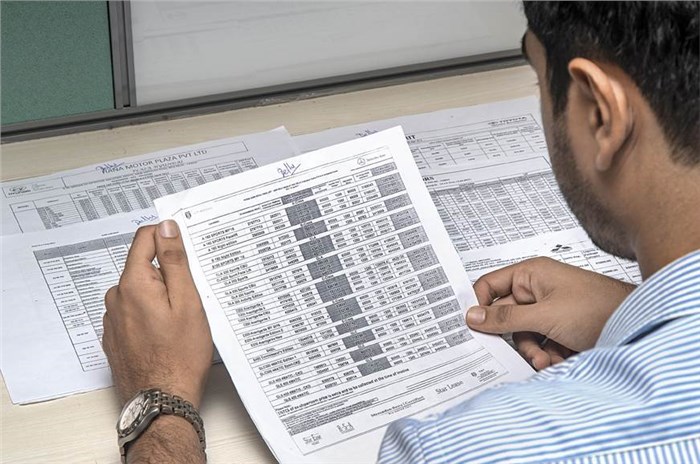 The Insurance Regulatory and Development Authority of India (IRDAI) has issued a notification that is poised to have a significant bearing by simplifying and rationalising the choice of motor vehicle insurance policies available for new passenger vehicle and two-wheeler owners. Recommendations of the regulatory body will come into effect from August 1, 2020.

What kinds of motor vehicle insurance policies have been on offer until now?

The Supreme Court had mandated a three-year third party insurance cover for all new cars and a five-year, third-party cover for all new two-wheelers sold in the country from September 1, 2018. Consequently, the IRDAI had advised all general insurance companies to offer buyers the choice between two kinds of policies for their vehicles. The first one allowed the customers to opt in for a long-term, three-year or five-year own damage cover (for cars and bikes, respectively) along with the compulsory third-party term. The second option bundled the mandatory third-party component with just a one-year own damage component, the latter of which would then have to be renewed annually.

What will be different with the policies offered from August 1, 2020?

The IRDAI has essentially withdrawn permission for the first kind of motor vehicle policies discussed above. Effective from August 1, general insurance companies will no longer be able to offer a long-term own damage cover for new vehicles and will be limited to providing just a single-year own damage protection term at a time with the mandatory three-year or five-year third party liability for cars and bikes, respectively.

Why has the change been made?

The insurance and re-insurance regulator has stated that analysis of performance of long-term covers highlighted a number of factors that nudged it into taking the recent decision. Chief of these are concerns over affordability for new vehicle owners, possibility of forced selling by dealerships and the likelihood of customers to be saddled with policies for a long time and their inability to switch insurance providers if services are found to be unsatisfactory. Additional factors that have affected the IRDAI’s recent change in stance are actuarial pricing being a challenge for insurers for long-term own damage covers and the no claim bonus (NCB) structure not being uniform among insurers.

Will this affect new car and bike prices?

In an essence, no. This will have no bearing over vehicle prices because opting for a long-term own damage cover was optional in the first place. This will, however, simplify choices presented to buyers at the time of purchase. From August, they will just have the option of going for a single-year comprehensive plan, in addition to the mandatory three-year or five-year third party clause.