A total of 5,088 units have been recalled to replace faulty Takata airbag inflators. 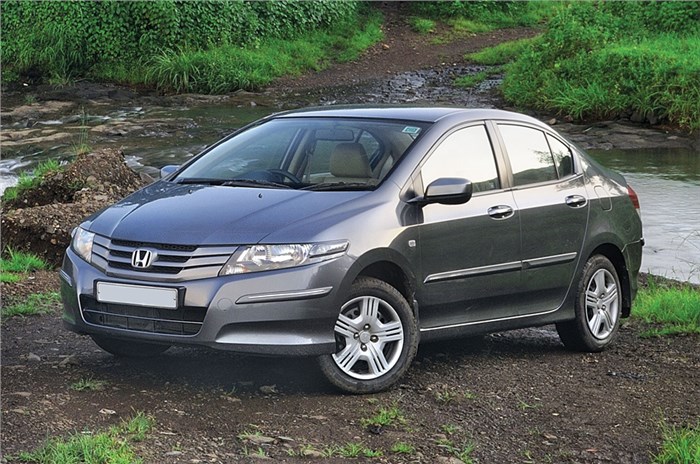 As part of Honda’s global recall campaign to replace faulty front airbag inflators from Takata, Honda Cars India Ltd. has now issued a recall for a number of its previous-generation models. A total of 5,088 vehicles are affected by this recall, which includes models like the Honda City, Civic, Jazz, CR-V and the Accord.

Earlier this year, Honda had recalled 3,699 units of the Accord (manufactured from 2003-2006) to replace the front airbag inflators, which could deploy with excessive internal pressure when activated, with the possibility of the inflator case rupturing and harming the occupants of the car.

The replacement of the faulty front airbag inflators will be carried out at Honda dealerships across India, starting today, and at no cost to owners. While the company will get in touch with owners of the affected cars directly, owners can also check if their cars are affected by the recall by submitting the 17-character alpha-numeric Vehicle Identification Number (VIN) on the brand's micro-site or by getting in touch with their nearest Honda dealer.

Honda has become the third carmaker to issue a recall in July 2019. Earlier this month, Ford recalled the Endeavour, Figo, Freestyle and Aspire, while Volvo issued a global recall for over five lakh cars that affected around 3,000 units in India.