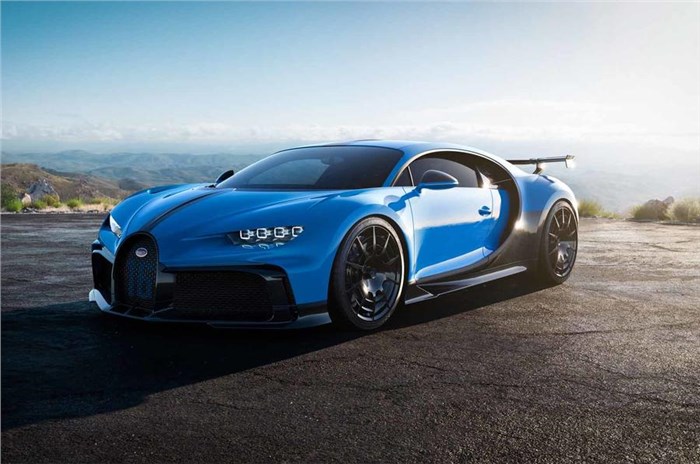 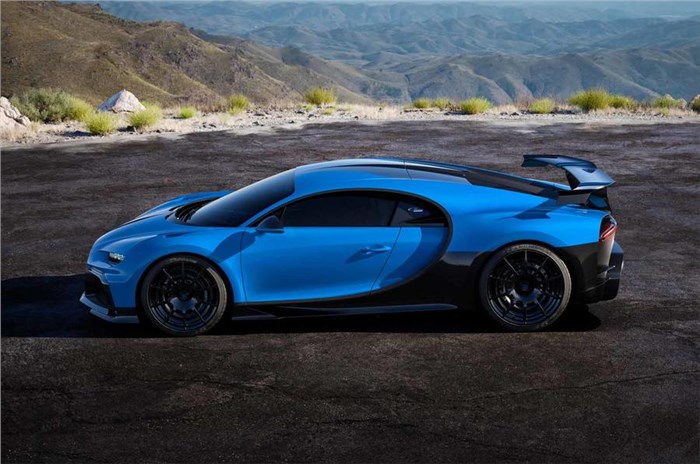 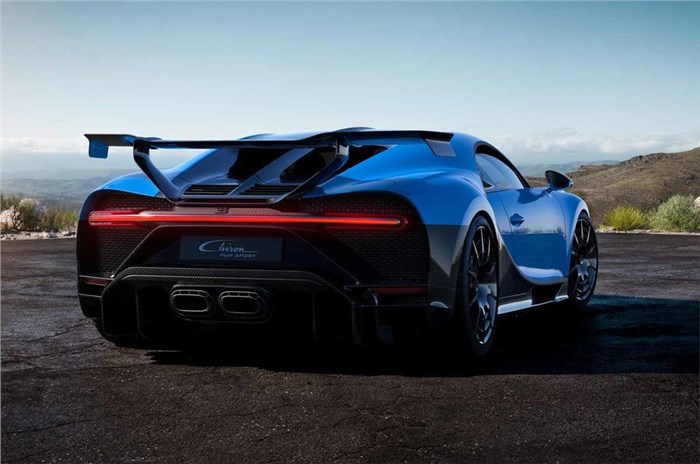 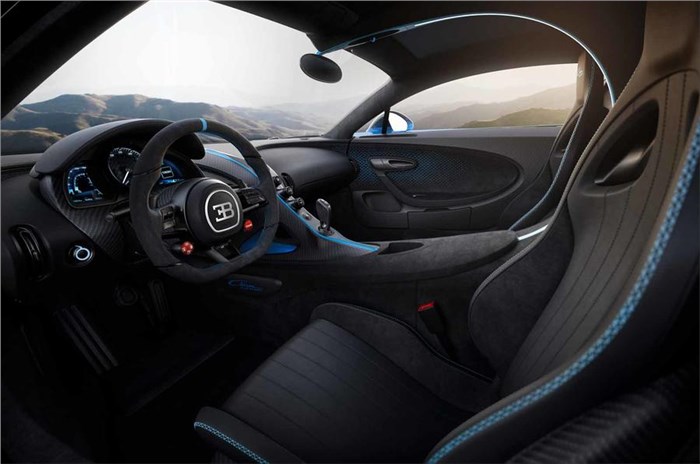 Bugatti will only produce 60 units of the Chiron Pur Sport, which features stiffer suspension and added weight-saving measures to improve its handling.

Bugatti isn’t finished with the Chiron just yet and has revealed a new handling-focused special variant called the Pur Sport.

Featuring a number of visual and mechanical revisions, the Pur Sport is designed to offer “extraordinary, tangible performance throughout the entire range of speeds,” contrasting with the ultra-high-speed focus of the Chiron Super Sport 300.

“We spoke to customers and realised they wanted a vehicle that is geared even more towards agility and dynamic cornering,” Bugatti president Stephan Winklemann said about the new car, which was also described as an “unadulterated, uncompromising driving machine.”

The Chiron’s exterior has been redesigned to reflect this, with a large front splitter and widened air inlets, a new 1.9m fixed rear spoiler said to generate “serious amounts” of downforce, and a more extreme diffuser design. The Pur Sport can also be ordered with an optional split-paintwork design, leaving exposed carbon fibre for the bottom-third of the car. The exhaust tailpipe is made of 3D-printed titanium to save weight, too.

That’s not the only weight-shedding measure Bugatti has taken with the Pur Sport. Lighter Alcantara is used throughout most of the interior, that's described as “deliberately sporty and raw,” with controls trimmed in black, anodised aluminium or titanium.

Removing the hydraulic system from the rear wing saves 10kg on its own, while a new magnesium wheel design (wrapped in exclusively developed Michelin Cup 2 R tyres that are said to boost lateral acceleration by 10 percent) drops another 16kg, crucially in unsprung weight. Further use of titanium in the braking system, among other detail changes, contributes to an overall weight reduction of 50kg over the standard Chiron.

Additional work under the skin includes substantial chassis tuning, with a new setup that features 65 percent firmer springs at the front and 33 percent firmer springs at the rear – although Bugatti claims comfort hasn’t been affected – along with a retuned adaptive damping system and modified camber settings. New carbon-fibre stabilisers claim to further minimise roll. A new Sport+ drive mode slackens the ESP in certain scenarios and is said to be aimed at “more skilled cornering experts.”

The W16 engine’s massive 1,500hp output is unchanged for the Pur Sport. Instead, engineers have focused on a heavily revised transmission. Primarily, the gear ratios are 15 percent closer to improve acceleration out of bends, which, together with the increased downforce, reduces top speed substantially to 350kph. In addition to raising the redline by 200rpm to 6,900rpm, this means that the Pur Sport is capable of accelerating 60-120ph nearly 2sec faster than the standard Chiron.

The Chiron Pur Sport will enter production in the second half of 2020, with the French performance carmaker limiting production to only 60 units.