The decision to move to all-wheel drive has been made due to a large increase in customer demand for the feature. 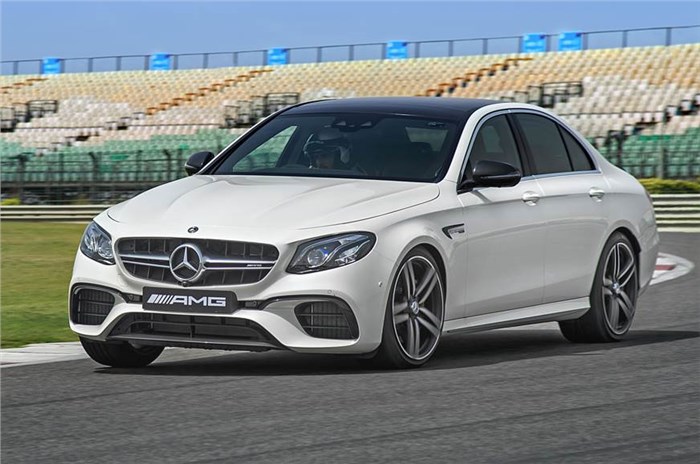 According to the brand, over 90 percent of the customers of the previous AMG E 63 car – which was offered with both, rear-wheel and all-wheel drive – chose the all-wheel-drive variants. Hence, the shift to this layout would be a logical move, which will even extend to the AMG GT flagship.

It is worth noting that the latest E 63 AMG uses a clutch-based four-wheel-drive system that’s able to send up to 100 percent of engine torque to either axle. The E 63 S’ Drift mode can disengage the front drive shafts entirely, allowing the car to switch to a traditional rear-drive system when the mode is selected. This technology allows Mercedes-AMG to give its customers the best of both worlds.

Mercedes-AMG has also confirmed that its AMG V8 will go hybrid in the next generation of cars, starting with a hybrid version of the AMG GT 4-Door. In all likelihood, the V8 will be mated to a plug-in hybrid powertrain with an electric rear axle. The brand has also confirmed that the Mercedes-AMG S 65 final edition launched at the 2019 Geneva motor show will be the last V12-powered AMG car. This is because having a competitive, high-powered V12 would mean making a new engine, which will be very hard with the current and future emission norms.

Closer to home, Mercedes has recently launched the AMG C 43 Coupé in India at a price of Rs 75 lakh (ex-showroom Delhi). The brand is also planning on bringing the GLC facelift to India towards the end of this year.