The fourth 43-series AMG in India, the C43 Coupe, gets a more powerful version of Mercedes-Benz’s 3.0-litre, twin-turbo V6 that makes 390hp. 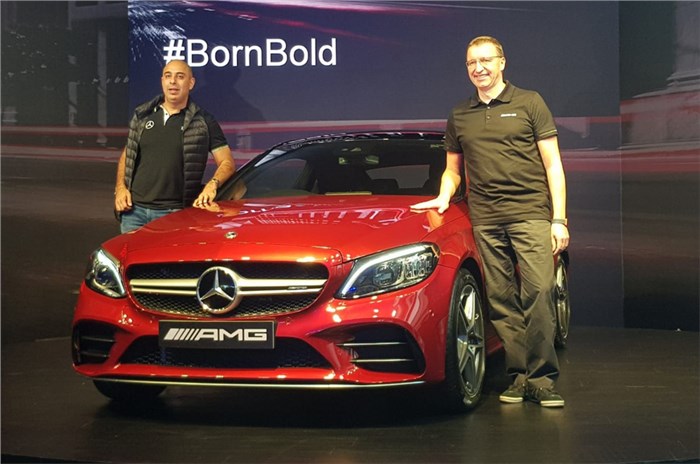 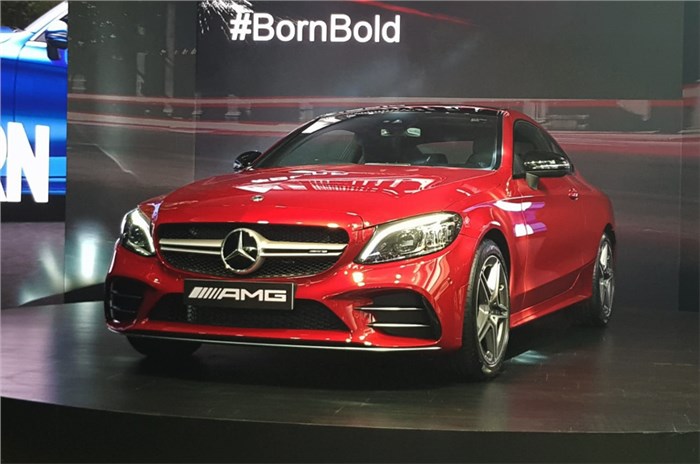 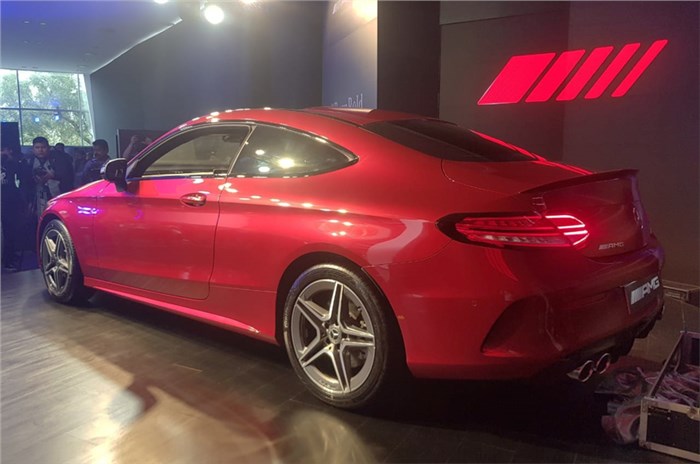 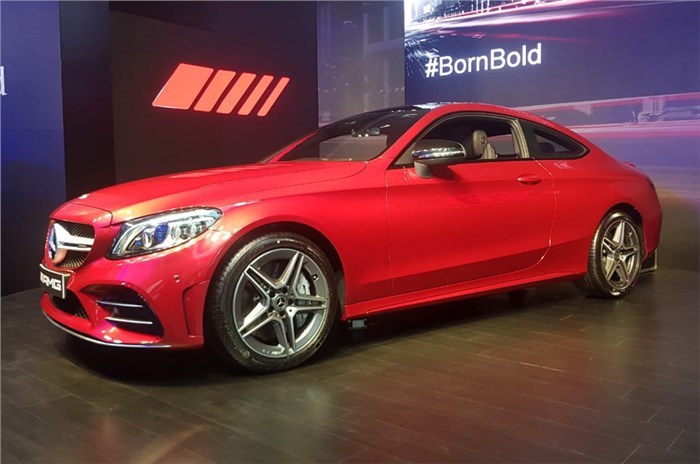 To kick things off in 2019, Mercedes-Benz India launched the V-class – a luxury MPV for the discerning businessman wanting a family vehicle and an office-on-wheels, all rolled into one. Now, for its second new product in 2019, the carmaker has brought in something smaller, quicker and more exciting in its appearance and performance – the Mercedes-AMG C43 Coupé has been launched at a price of Rs 75 lakh (ex-showroom, India).

Back in 2016, Mercedes-Benz had introduced the AMG C43 Sedan, which found quite a few takers. The C-class has since had a facelift, and Mercedes-Benz launched the updated C-class Sedan and Cabriolet last year. Now, instead of bringing the C43 Sedan facelift, the manufacturer has chosen to first launch the C43 Coupé.

As with any AMG model, the highlight of the C43 Coupé lies under the bonnet. Powering it is a more powerful version of the 3.0-litre, twin-turbocharged V6 that also does duty in other 43-series models. In the C43, the upgraded V6 makes 390hp (up from 367hp in the pre-facelift model) and 520Nm of torque. 0-100kph takes a claimed 4.7sec, and top speed is electronically limited to 250kph.

The Mercedes-AMG C43 Coupé also gets the 4MATIC+ all-wheel-drive system, so power is channelled to all four wheels via a 9-speed automatic gearbox, but the AWD system is tuned to direct 69 percent of the torque to the car's rear wheels. Additionally, it gets AMG’s ‘Ride Control’ suspension with three modes (Comfort, Sport and Sport+) and five Dynamic Select drive modes (Comfort, Sport, Sport+, Slippery and Individual).

In terms of features, the AMG C43 Coupé gets multi-beam LED headlights, 18-inch, five-spoke AMG alloy wheels and a panoramic sunroof. In its cabin, the AMG also gets sports seats with red seat belts and ambient lighting, along with a full suite of safety features and a 10.25-inch screen for the COMAND infotainment system with Android Auto and Apple CarPlay compatibility. As such, the C43 Coupé is also fairly practical, with a 2+2 seating layout and a 400-litre boot.

At this time, the Mercedes-AMG C43 Coupé’s only rival is the BMW M2 Competition, priced at Rs 79.90 lakh (ex-showroom).

Would you pick the Mercedes-AMG C43 Coupé over the BMW M2? Let us know in the comments.