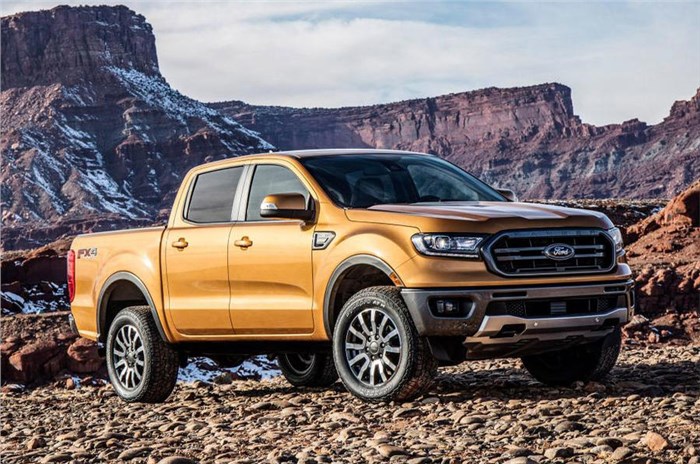 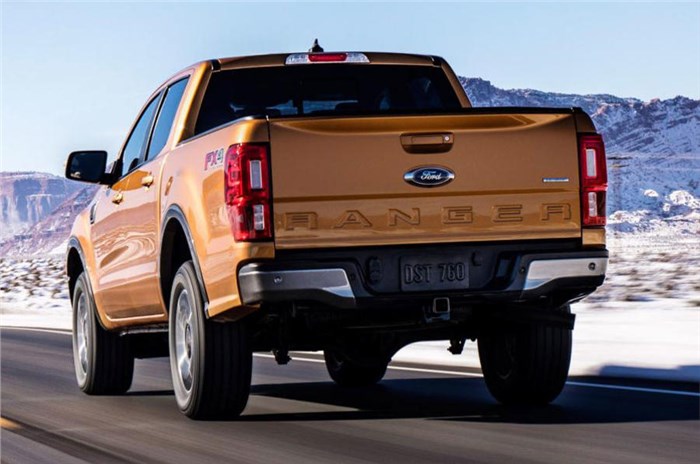 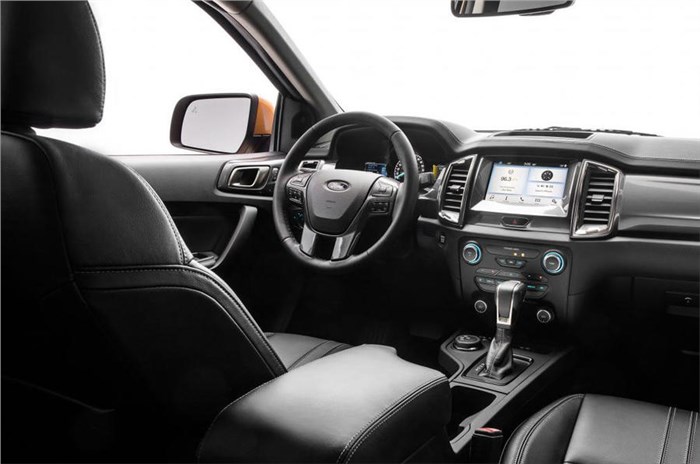 Ranger pickup makes its comeback in the North American market.

Ford has re-entered the growing mid-size pickup market in North America with the Ranger. The North American-spec model is,however, a facelifted version of the one that is on sale in other global markets. This means the ASEAN-spec models will receive a similar update soon.

The refreshed model, which was spied recently, features a sharper look, a bespoke chassis to cater to the taste of US buyers, and is powered by Ford’s 2.3-litre Ecoboost turbo-petrol motor.

Offered in three cab styles – regular, super and double cab – the double-cab style of the Ranger comes with an extra row of seats and has four doors.

Ford is unlikely to bring the Ranger to India. However, it is planning to bring its refreshed Endeavour, which was spiedin Australia last year. While no date has yet been announced for the Fortuner, Compass and Pajero Sport rival, a launch can be expected sometime this year.

Apart from the Endeavour, for this year, Ford is readying an India launch of the refreshed Mustang, the Figo and Aspire. It will also add a cross-hatch to the Figo line-up in the coming months.

What to expect from the newFordcross-hatchback