The Puma ST will be a performance-focused version of the standard SUV, which is slated to use the Fiesta ST’s 200hp, turbo-petrol engine. 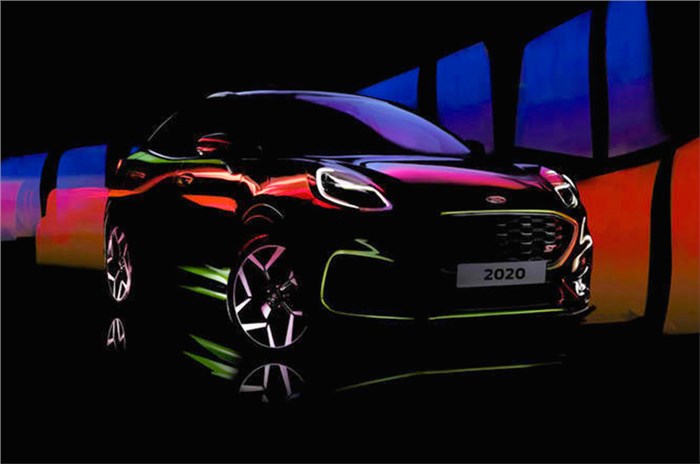 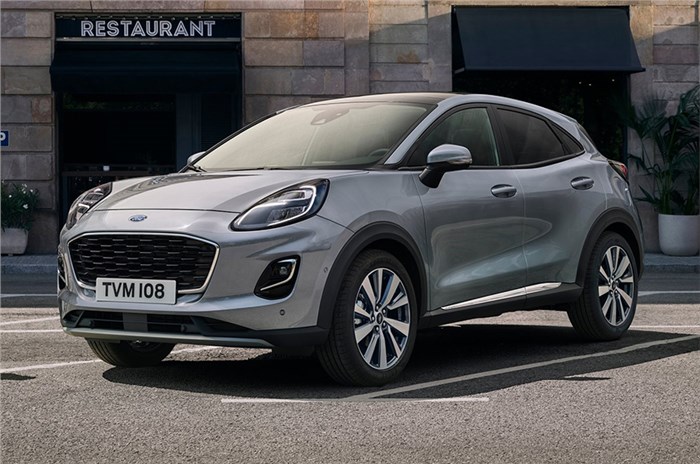 Ford has confirmed that a hot, performance-focused ST version of its new Puma crossover will be revealed later this year. For context, the Puma sits above the EcoSport in Ford’s international line-up and it shares its underpinnings with the Fiesta hatchback.

A preview image – the first official acknowledgement of the model’s existence – suggests the crossover SUV’s performance-inspired bodywork will bear a strong resemblance to recently spotted prototypes of the model.

The image gives little away as to how the Puma ST will be told apart from the standard car. However, the wheels are of a similar design to those of the Fiesta ST, with which it will likely share its powertrain.

This 1.5-cylinder three-cylinder engine puts out 200hp and 290Nm of torque, enough to send the hot supermini from 0-100kph in 6.7sec and on to a top speed of 232kph. The larger, higher-riding Puma will likely make some slight performance sacrifices.

Prototypes seen lapping the Nürburgring sported a prominent lower body kit that extended around the car from the splitter-style front bumper all the way to a new rear bumper that houses twin exhausts.

Additional upgrades look to include lower, stiffer suspension and bigger brake discs, while an optional limited-slip differential, selectable driving modes and a launch control function will likely be available.

Closer to home, no official announcement has been made regarding the Puma SUV being brought to India. Ford has, however, entered a joint venture (JV) with Mahindra, which will result in the co-development of a variety of SUVs in the years to come. A Hyundai Creta-rivalling midsize Ford SUV that will also form the basis of the Mahindra XUV400 and a C-segment SUV derived from the next-gen XUV500 are already in the works.