Indigenously built Light Strike Vehicles to be supplied by the Pune-based manufacturer for defence purpose. 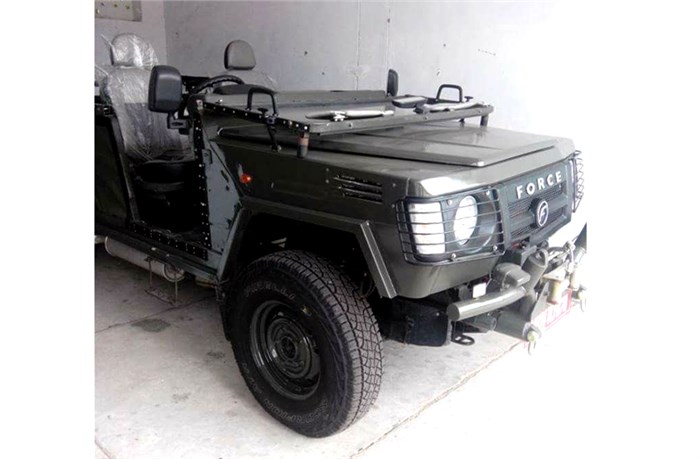 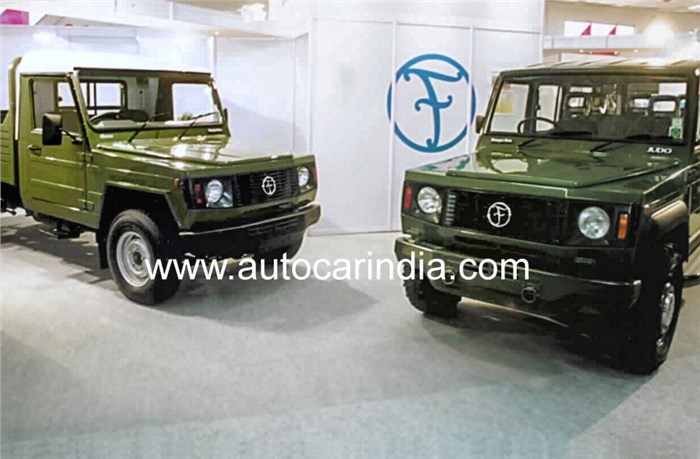 Force Motors has bagged an order from the Indian Army for supplying Light Strike Vehicles (LSVs) for defence purposes. The indigenously built vehicles have been developed by the Pune-based manufacturer’s R&D team and boast of higher speed and reliability.

According to Force Motors, the LSVs use proven, rugged and reliable aggregates like engines and transmissions from their stable, and are also uprated for the demanding applications of the Armed Forces.

The company states that the LSVs have gone through the rigorous prototype trials conducted over two years in tough and rough terrains, which was as varied as the scorching deserts of Rajasthan (50degC) to the sub-zero temperature in the Himalayas (-30degC).

The vehicles are designed for quick ingress and egress, and are capable of performing on extreme terrain, with manoeuvrability, high speed and stability, are 4x4 configured, and come with differential locks on all wheels, similar to the Force Gurkha. They are also equipped with run flat tyres and have provisions to mount assault weapons like rocket launcher and machine guns. The LSVs can be airlifted and dropped into enemy territory, for use as an advance fast strike vehicle.

Speaking on the sidelines of the agreement with the Ministry of Defence, the Force Motors spokesperson said, “We are very happy that the Indian Army has reposed trust in the fully indigenous Light Strike Vehicle developed by our research and development team. This is a small but significant step in creating fully indigenous specialist vehicles for the Armed Forces – a truly ‘Make in India’ initiative”.

The company states it had also supplied the Indian Artillery with new engines for the 155mm Howitzer Guns (Bofors Guns), and is also working on trials for the adoption of its indigenously developed engines on the for the new generation Dhanush Gun, which is expected to succeed the Bofors Guns. Furthermore the Traveller and Trax range of vehicles are already in service, with most of the para-military organisations in the country.

Last year, another Indian manufacturer, Tata Motors, had bagged an order to supply modified Tata Safaris to the Indian Army, delivers of which had begun last month. Tata had also recently showcased an Army-spec Safari Storme with a soft-top, which was equipped with a Mobile Emergency Communication system.