Limited to just 25 units, the Continuations features replicas of the gadgets from the original DB5 from Goldfinger. 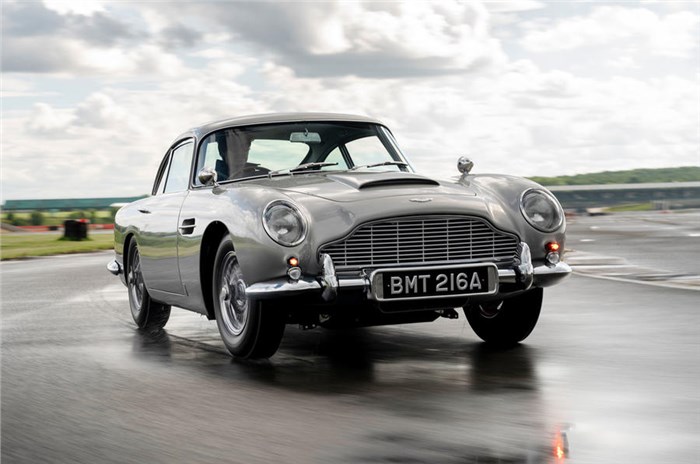 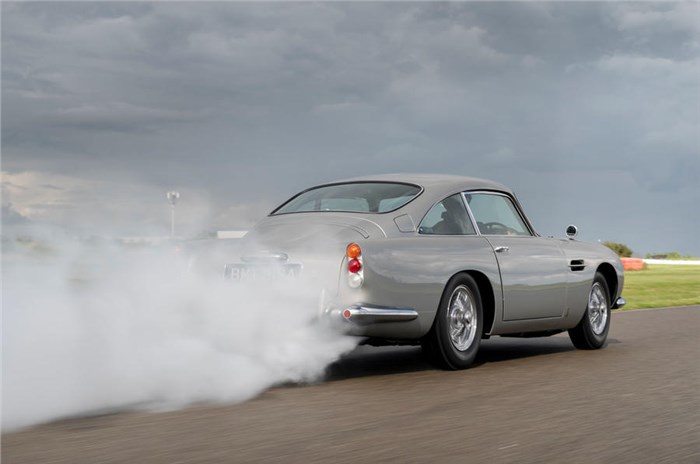 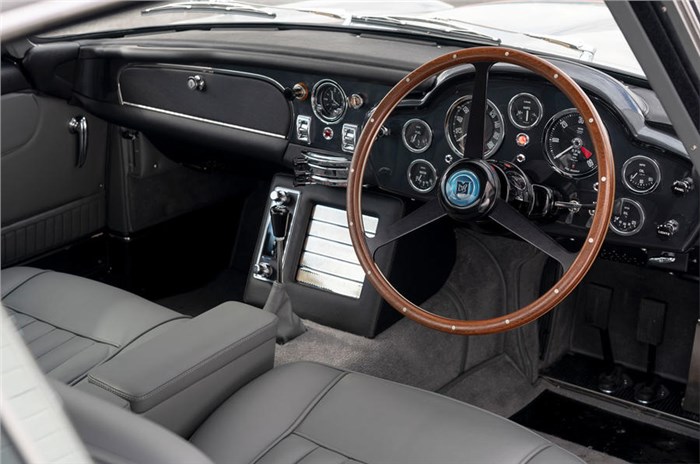 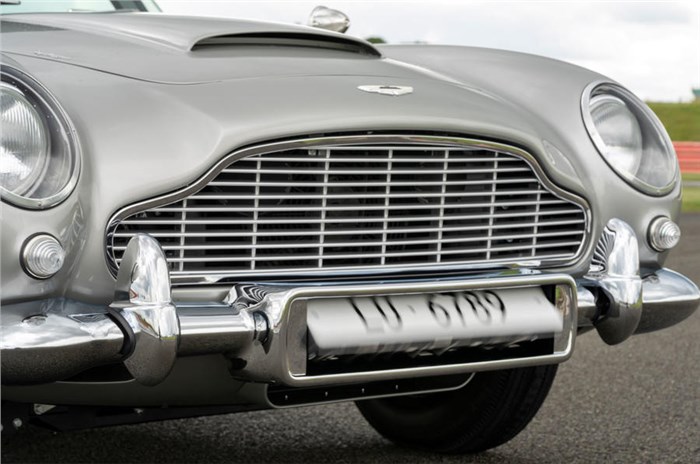 What makes them unique?

Limited to just 25 cars, the Continuation models have been built to mark the release of Bond's 25th outing, No Time to Die, with each featuring replica versions of the gadgets seen in the 1964 film. 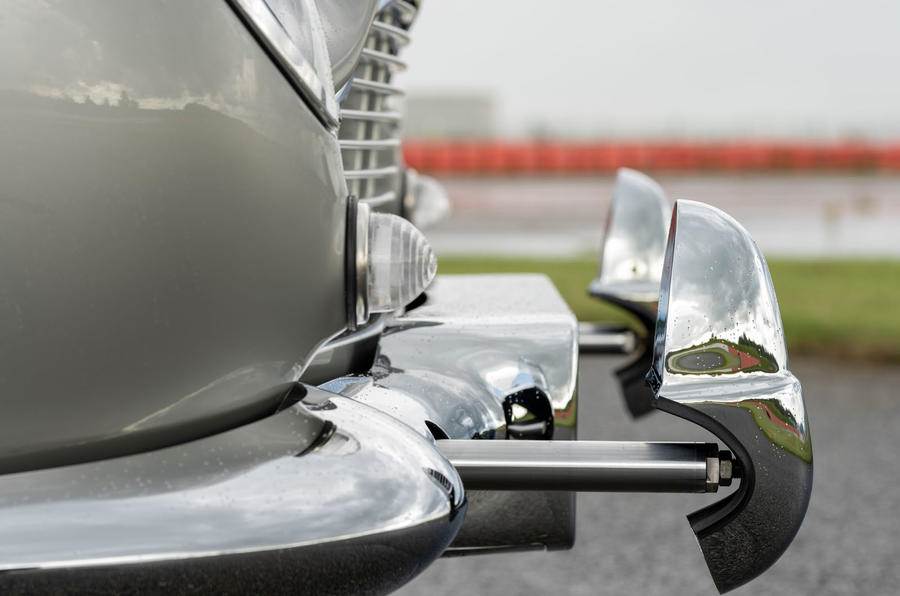 Rotating numberplates, an oil spray system that deploys from behind the tail-lights and a smoke screen are joined by 'machine guns' that pop out from the front bumper, a 'bulletproof' rear deflector that raises from the boot, front and rear battering rams, and simulated tyre slashers. A removable roof panel representing the original DB5’s famous ejector seat, albeit one that isn't actually capable of firing passengers out of the car, is an optional inclusion. 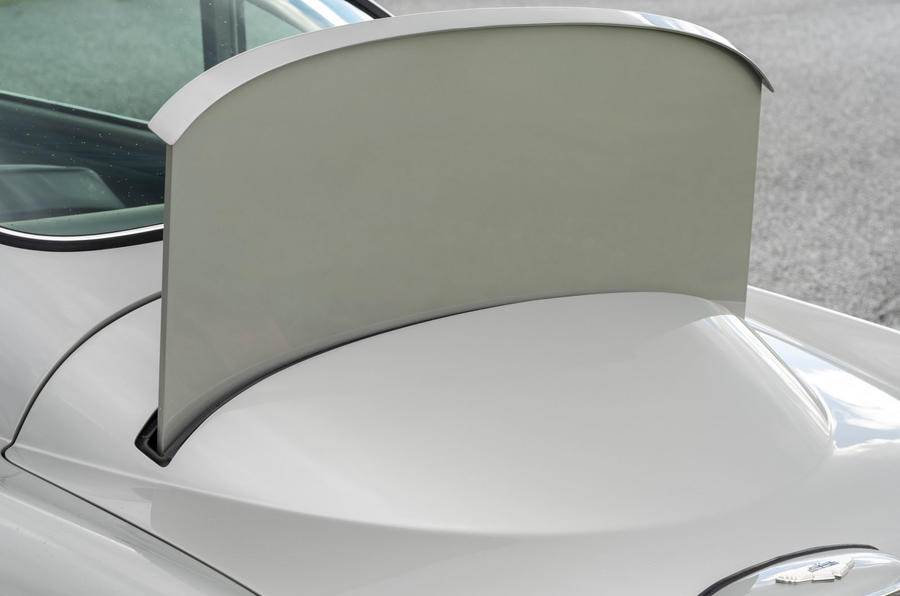 Inside, the DB5 Goldfinger Continuation is an exact match for the screen car, with an armrest that disguises the gadget switchgear, a simulated radar screen in the centre console, an under-seat weapons tray and a telephone in the driver's door, along with a flip-up gear knob. 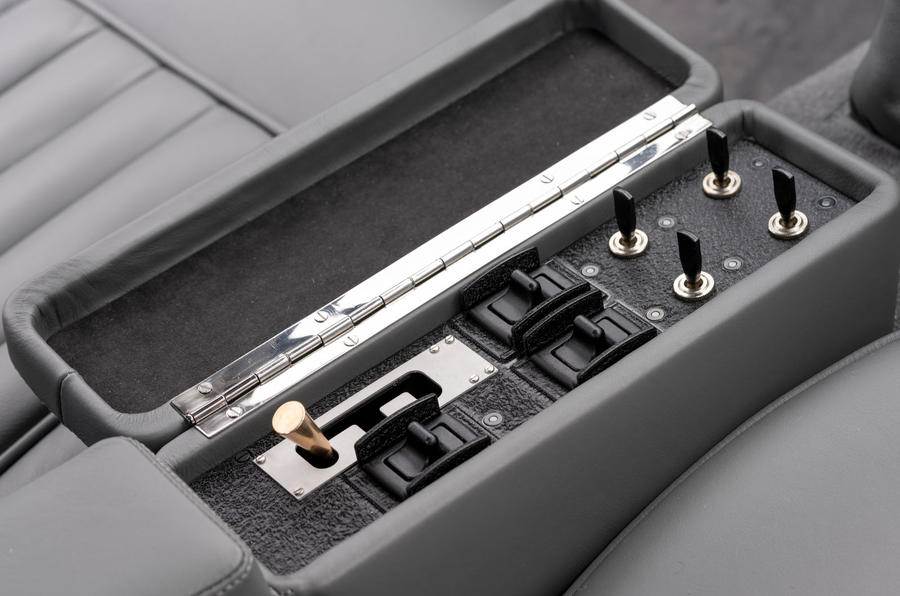 How long does it take to be built?

More than 4,500 hours went into construction, with each car receiving original body panels and a 4.0-litre naturally aspirated inline six-cylinder engine that produces 290bhp. It is mated to a 5-speed transmission and the rear axle features a mechanical limited-slip differential.

“To see the first customer car finished, and realise that this is the first new DB5 we have built in more than half a century, really is quite a moment," Paul Spires, head of Aston Martin Works, said. 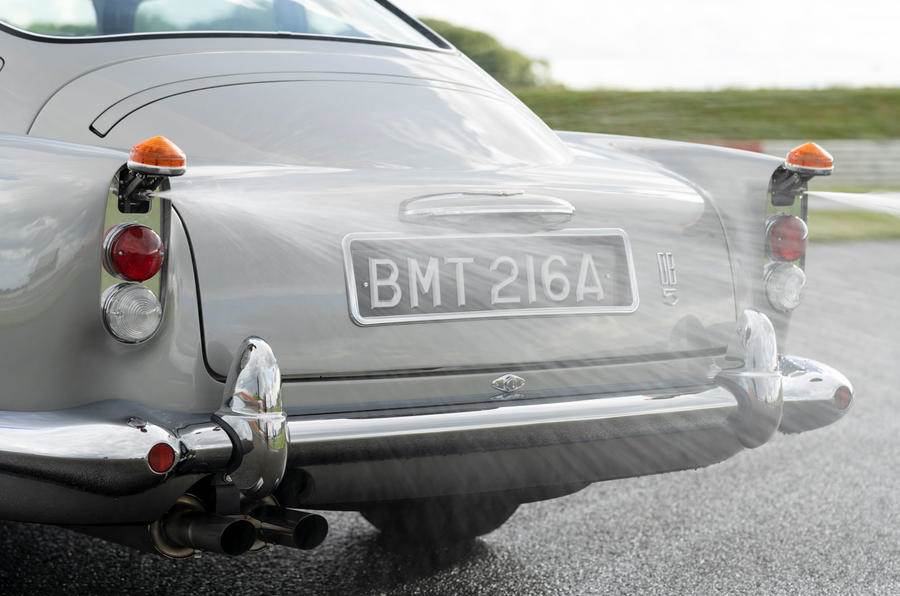 The development of the gadgetry for the Continuation models was led by Academy Award-winning special-effects creator and Bond film veteran Chris Corbould. Corbould has worked on every Bond film with the exception of Octopussy since The Spy Who Loved Me, including the forthcoming 25th outing of the franchise, where the DB5 will make its latest cinema appearance.

Can you buy one?

Sadly, all 25 examples have already been sold out at a price of £3.3 million including VAT (Rs 30.87 crore approx.) each. Furthermore, the DB5 Goldfinger Continuation cars are not road-legal.

Although the Goldfinger DB5s aren't road legal, Spires said the company did have to make sure they won’t harm anyone. “We have had to make all of this work within the limitations of health and safety,” he said.