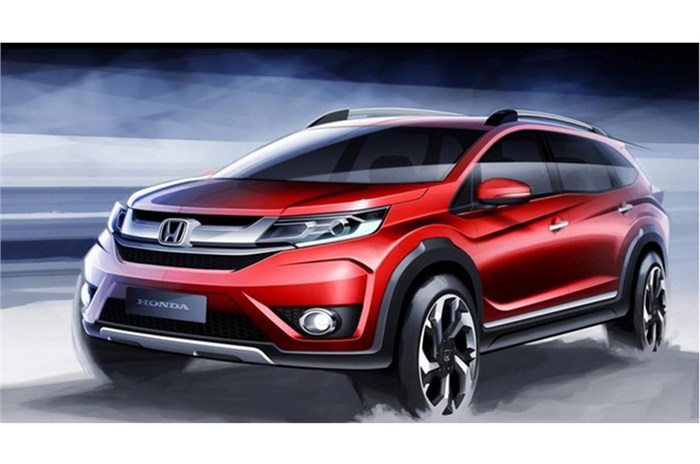 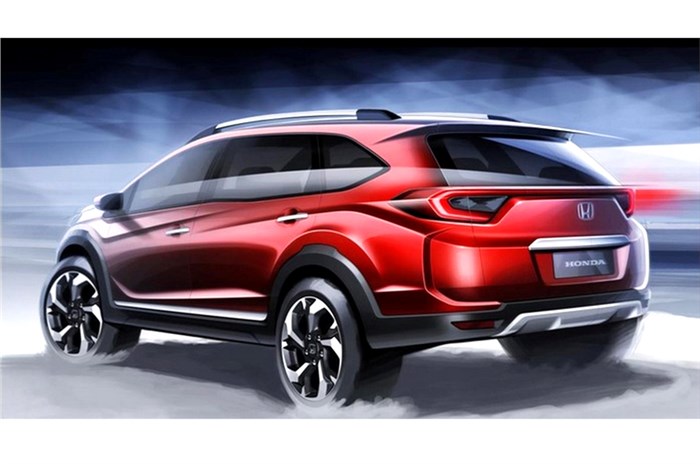 Having tasted success with its WR-V crossover, Honda has big plans to cash in on the unrelenting demand for crossovers and SUVs in India. The Japanese carmaker is working on two ‘mass market’ SUVs for India – a new sub-four-metre compact SUV and a Hyundai Creta rival – that'll be launched post-2020.

Both the new SUVs will be built on the same platform that underpins the new Honda Amaze. Honda insiders say the new Amaze platform (code: 2UA) has opened fresh possibilities for the carmaker as far as body styles go. Where the earlier Amaze platform was essentially a small car platform and had to be modified to spawn the BR-V crossover, the new platform has been developed taking requirements for SUVs in consideration. For instance, the platform has been engineered to house larger wheel wells that would allow fitment of big wheels and tyres that customers expect on SUVs.

The first new SUV from Honda will be the sub-four-metre model that will take on the likes of the Maruti Suzuki Vitara Brezza, Tata Nexon and Ford EcoSport. Expected to go on sale in 2021, this small SUV will effectively replace the WR-V crossover. Given that the compact SUV will be built on the lower cost Amaze platform, pricing should be more competitive than the WR-V which uses the Jazz/City platform. In design, the new model is expected to sport an upright silhouette that will clearly establish it as a compact SUV. Generous cabin space is said to have been given due consideration on the new SUV.

The second model could be a larger 4.2- to 4.3-metre-long SUV that'll target the Hyundai Creta. This SUV will be positioned as a premium offering and will sport a more conventional and SUV-like upright stance, compared to the decidedly MPV-like BR-V crossover. The current BR-V is unlikely to be replaced in India but it is expected to continue in countries, like Indonesia, with sizeable MPV markets. What is unclear for now is if this new SUV will be a five-seater or a seven-seater like the BR-V. The fact that the next-gen Creta that comes in 2021 will be offered in seven-seat form is sure to have got Honda thinking.

Both the SUV models from Honda will use existing engines and gearboxes. While the larger SUV could get the City’s 1.5-litre petrol engine, the compact SUV will get the 1.2-litre petrol engine from the Amaze. The new models will also be offered with a diesel engine option, something essential to success in the SUV space. The engine in question will be Honda’s 1.5-litre Earth Dreams unit, albeit upgraded to meet upcoming BS-VI emission norms. Manual and automatic gearbox options will be on offer too, including the new diesel-CVT combo that made its debut on the new Amaze.

Honda has already revealed plans for six new models by 2020. By the looks of it, there’seven morecoming from the Japanese carmaker in the next few years.