The completely automated system can handle all functions, from capturing the violation till issuance of an e-challan. 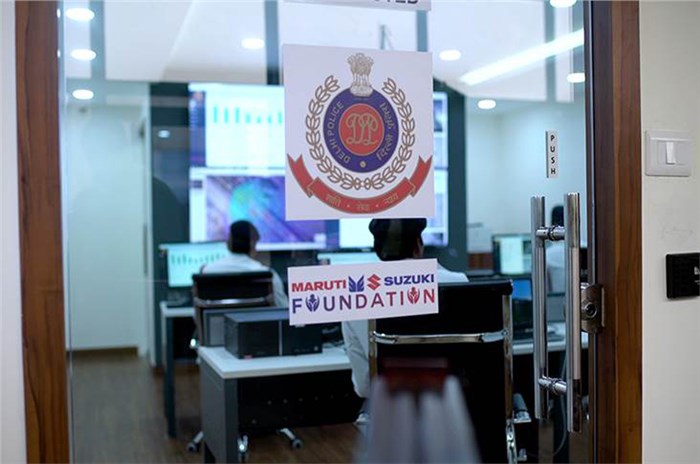 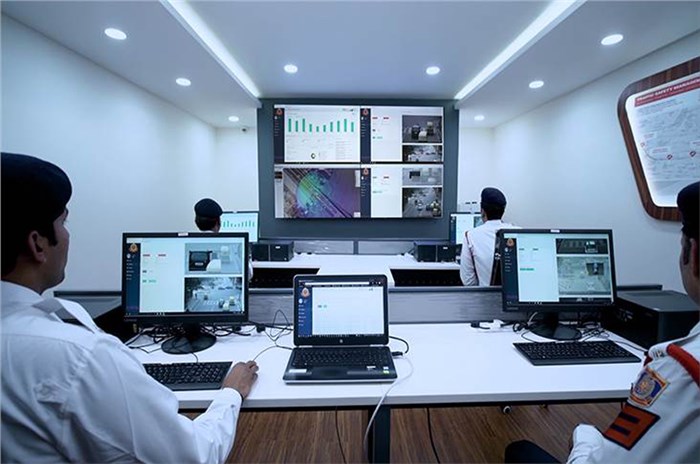 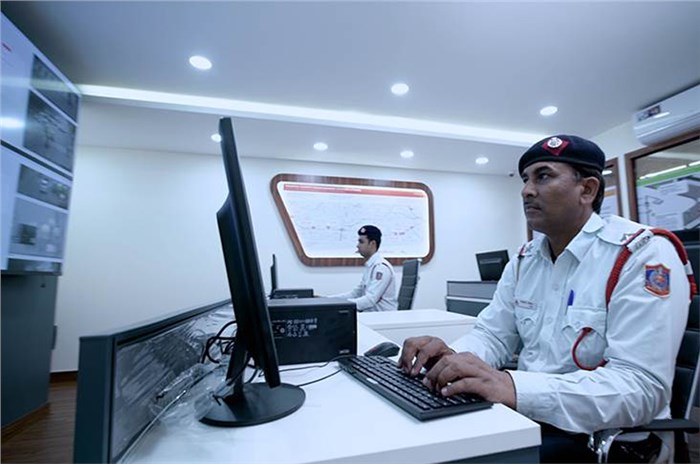 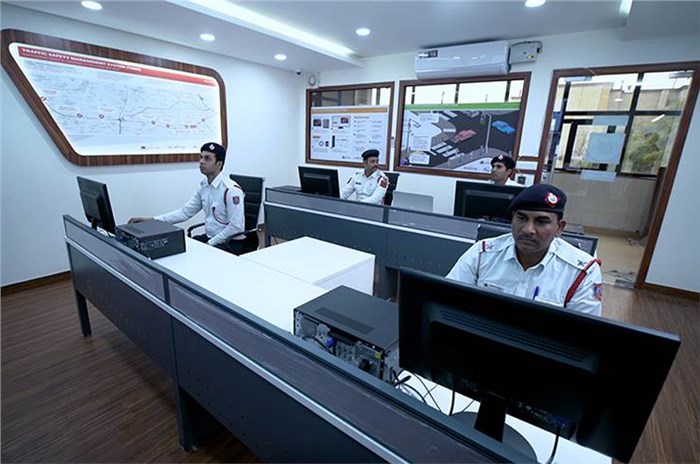 It aims to provide a safe driving experience to motorists, help pedestrians in crossing the road safely and improve compliance with road traffic rules, thereby reducing accidents and fatalities at junctions. The completely automated system – from violation-capturing till issuance of an e-challan – is expected to strengthen the rule enforcement with transparency, increase awareness on pedestrian safety and help in smooth traffic movement.

Launching the RLVDS and SVDS initiative, Anil Baijal said that the project displays the effective use of technology for better enforcement and creating a culture of compliance of traffic rules.

This high technology automated system is expected to instil a culture of discipline amongst motorists and promote adherence of traffic rules. The system, set up along the Ring Road, is a 14km corridor between Dhaula Kuan and Sarai Kale Khan, covers high traffic intensity junctions. The project is the first of its kind in the National Capital Region and is aligned with government’s focus to bring down accidents and fatalities in the country.

The new system has sophisticated 3D radars and over 100 high-resolution cameras to track the presence of vehicles and violation of traffic rules. The cameras capture multiple offences like Red Light Violation Detection (RLVD); Speed Violation Detection (SVD), Stop Line Violation and Wrong-Side Violation, along with the registration number of the violating vehicle.

The system automatically encrypts and transfers the data of violation to the centralised server at Delhi Traffic Police Headquarters in Todapur, near Naraina. The system facilitates generation of e-challans along with photo evidence and sends it to the violators through SMS/email/post. The system is also capable of data analysis and generating trend reports for monitoring system effectiveness and efficiency. The system is capable of 24x7 operations and will specially benefit road users at night.

Maruti Suzuki says it has invested about Rs 16 crore in setting up the system. From its launch, the high-tech system will be under the charge of Delhi Police while Maruti Suzuki along with its implementation partners – DIMTS and Aabmatica – will maintain it for two years.