Besides reducing staff costs, the brand will also reduce the number of management positions worldwide by ten percent. 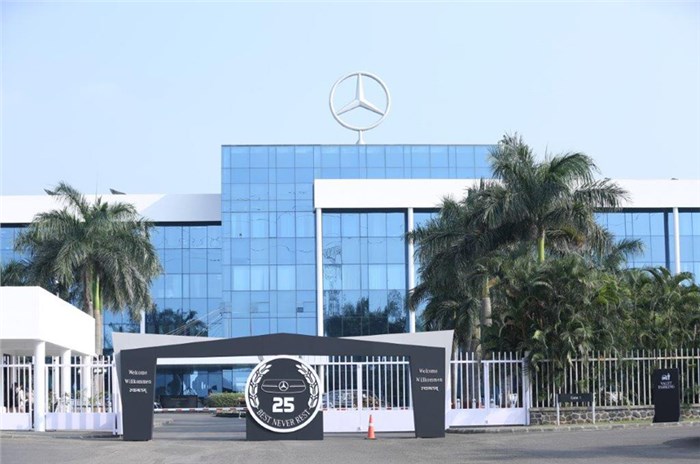 Daimler and the General Works Council (an organisation representing workers that function at the local level and complements national labour negotiations) have agreed on key points in order to streamline the Group structure and thus increase efficiency and flexibility. Daimler announced that it will use natural fluctuation to reduce jobs. Daimler has confirmed that the ‘Key Points Agreement’ will be further developed with employee representatives in the coming weeks. Daimler aims to reduce staff costs by around 1.4 billion Euros (Rs 11,068 crore) by the end of 2022 and, among other things, to reduce the number of management positions worldwide by 10 percent.

As part of its measures to reduce costs and employment in a socially responsible manner, Daimler is looking into the possibilities to expanding part-time retirements and a severance program in Germany to reduce jobs in the administration. Daimler aims to cut thousands of jobs worldwide by the end of 2022; but the agreed job protection in Germany until the end of 2029 – which was promised and agreed upon in the spin-off of Mercedes-Benz Cars & Vans and Daimler Trucks & Buses – stays untouched for Daimler, Mercedes-Benz and Daimler Truck.

Wilfried Porth, member of the board of management of Daimler, Human Resources, Labour Director and Mercedes-Benz Vans said, “With the key points we now agreed with the works council to streamline the company, we can achieve these goals by the end of 2022. We will make the measures as socially responsible as possible.”

The automotive industry is in the middle of the biggest transformation in its history. The development towards CO2-neutral mobility requires large investments. This is why Daimler announced in the middle of November that it would launch a programme to increase competition, innovation and investment strength. As part of streamlining and rightsizing the company, Daimler is offering to reduce the weekly working time of the workforce. It is also extending expiring contracts for temporary workers in the administration very restrictively, and will also be very restrictive in allowing 40hr contracts for permanent employees.

Next-gen Mercedes-Benz GLA to be unveiled on December 11, 2019