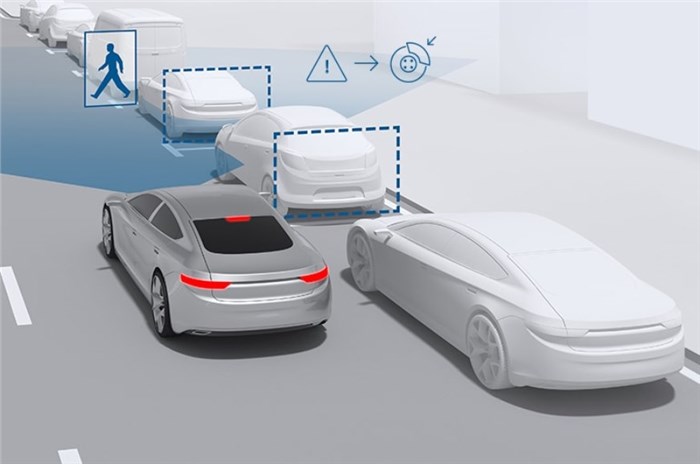 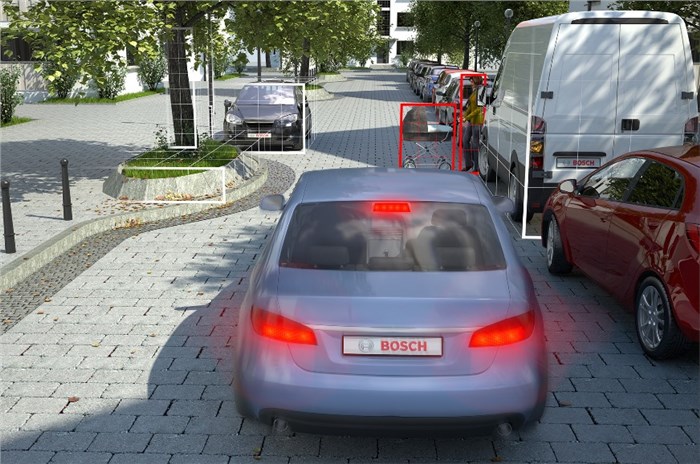 Automatic emergency braking (AEB), touted to become mandatory from 2022-23, would necessitate bespoke tweaks to ensure effectiveness in India, a Bosch study has found.

In a bid to reduce the event of road accidents, the government is working to make electronic stability control (ESC) and autonomous emergency braking (AEB) mandatory on all cars on sale in India in 2022-23. However, as German component conglomerate Bosch’s research has found, adapting AEB for India will come with its challenges. And one of those challenge will be to develop a system that can process and react to certain behaviour peculiar to pedestrians in India.

RASSI (Road Accident Sampling System – India) data formulated by JP Research, an independent accident research organization, shows that passenger vehicles were involved in 28 percent of the pedestrian crashes, while two wheelers accounted for 31 percent of the accidents. Almost half of the mishaps occurred with pedestrians attempting to cross the road, with 22 percent of the collisions involving people halting in the middle of the road while crossing. And it is this last metric that requires special attention, because it highlights a road user behaviour which, according to Bosch, is unique to India.

AEB is a driver assistance system that relies on a network of radar sensors mounted behind the vehicle's front grille or windshield to gauge the surroundings and monitor basic driving conditions such as speed, acceleration and proximity to obstacles. If the risk of an accident is detected, the system prompts the driver to brake by providing audible and visual warnings. If the driver fails to react in time, then AEB is even capable of braking autonomously to prevent an accident altogether, or at least reduce the impact of collision. The catch is that the radar sensors on existing systems are only calibrated to detect and react to moving objects, including pedestrians and cyclists crossing the road. According to Bosch, the radar would fail to sense a stationary subject like a person standing in the middle of the road, thereby rendering AEB ineffective in almost a quarter of the pedestrian crashes in India. The component major believes that the radar tech will need to be recalibrated for these unique conditions. A possible solution is to use a more sophisticated setup comprising radar as well as vision systems or cameras but that would drive up costs significantly.

The case for AEB going mainstream in India cannot be highlighted enough. As per data presented by the Ministry of Road Transport and Highways (MoRTH), India witnessed an appalling 4,67,044 road accidents in 2018 which translated into 1,51,417 casualties. Of these, 78,974 accidents involved pedestrians, with 64,997 of road users getting injured and 22,656 pedestrians losing their lives.

Pedestrian safety has got attention over the past couple of years with all new cars launched post October 2018 required to comply with new pedestrian protection norms. The norms will be expanded in scope to include all cars on sale by October 2020. In the past, car-crash safety watchdog Global NCAP had also revealed that AEB and ESC will become requirements for a 5-star rating in the future. At present, AEB is a qualifying requirement for five stars in many NCAP programmes abroad.

5 safety technologies all cars should come with