Here’s a list of advanced car safety technologies that we’d like to see on every car sold in India.

Come October 2019, all cars on sale in India will have to comply with new crash-test regulations and will also be required to feature dual airbags, ABS and reverse parking sensors as standard. What’s welcome news is that the government is now thinking of the next step in road safety which includes Advanced Driver Assist systems. The development has big ramifications as next-level safety systems have the potential to help avert accidents. Just to put things in perspective, there were 4,80,652 road crashes in India in 2016.

We’ve compiled a list of some of the advanced car safety technologies that we hope to see standard on all cars sold in India. 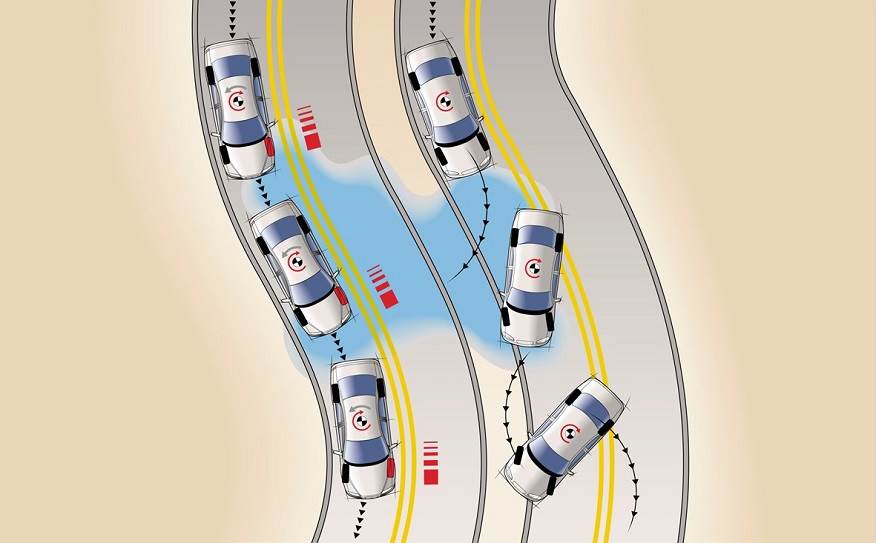 Loss of control is one of the main causes of car accidents. ESC counters oversteer or understeer in corners, or a loss of traction on slippery surfaces by braking individual wheels and even reducing engine power until stability and driver control is restored. Interestingly, ESC uses a lot of systems already present in ABS and will be quite easy to implement in the current crop of cars. 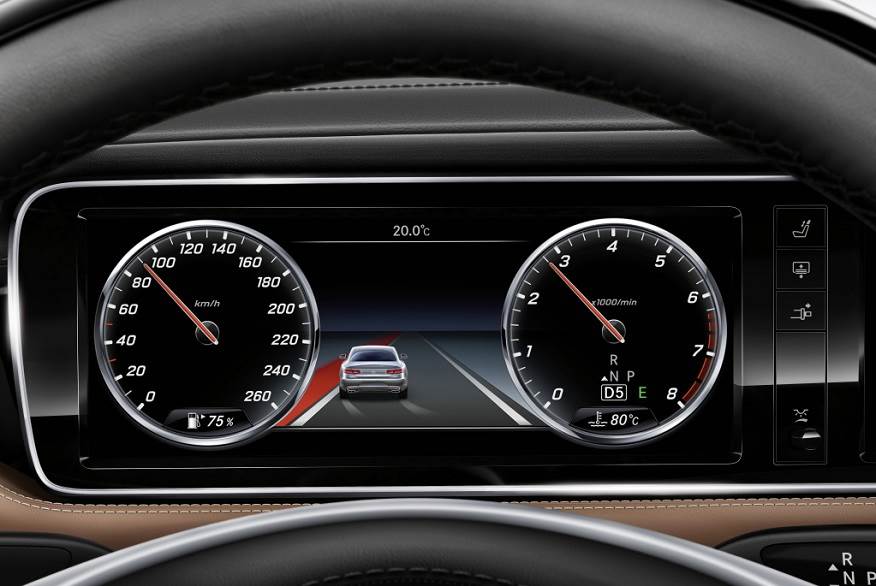 A development over the camera-based Lane Departure Warning systems that merely serve to inform the driver of a vehicle veering off its lane, Lane Keep Assist systems can intervene with steering assistance to keep the vehicle in its intended lane. The system can also apply evasive steering lock if it senses the vehicle is about to run off the road. Current Lane Keep Assist systems have their limitations, however, and also require clear lane markings which are, sadly, rare in India. 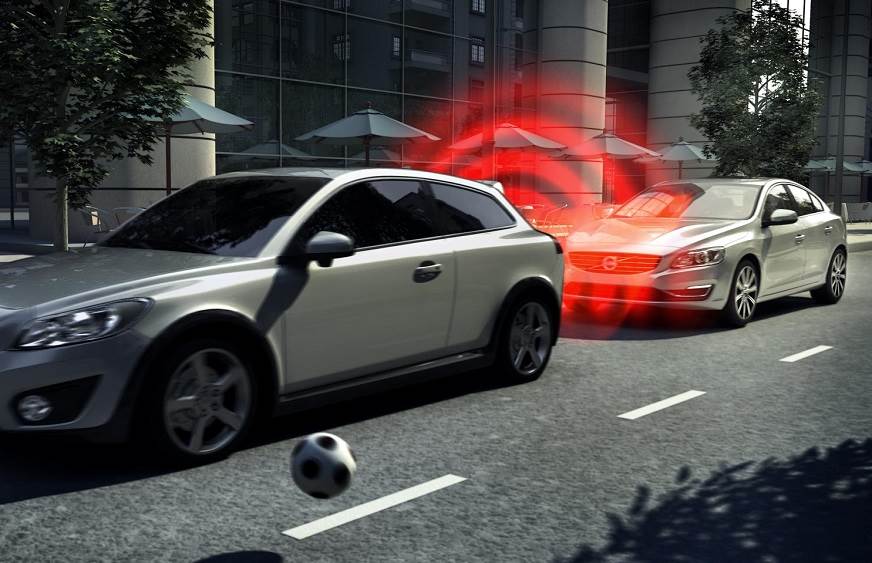 Autonomous Emergency Braking uses radar and camera technology to judge the vehicle’s position with respect to its surroundings. If an object is detected in the path of the moving vehicle, the system warns the driver of an impending collision, and if no action is initiated, it applies the brakes automatically. It’s a life saver in low visibility scenarios and also during times of distracted driving. 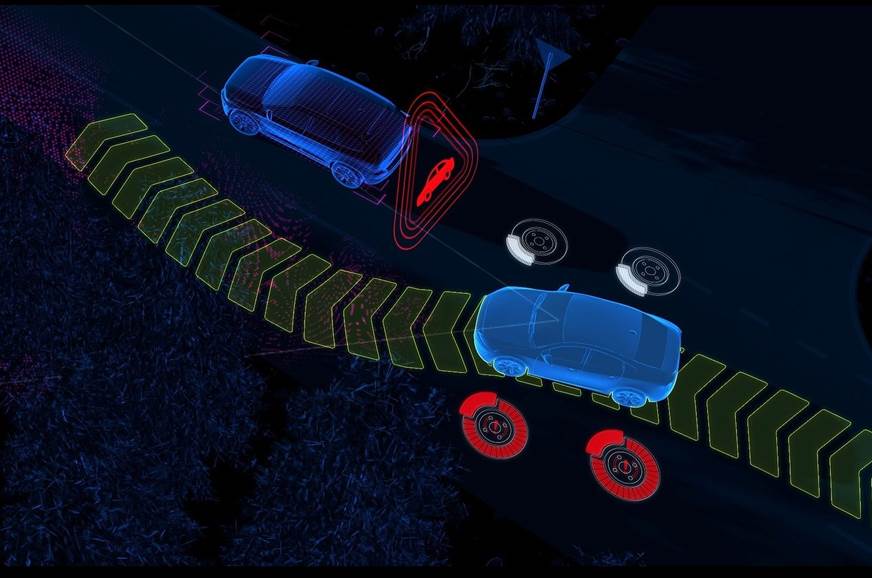 Autonomous Emergency Steering goes a step beyond AEB. Should the vehicle systems detect that a collision cannot be avoided by AEB alone, they intervene by automatically steering the vehicle out of harm’s way. Volvo and Mercedes-Benz’s current systems provide steering assistance when evasive manoeuvres have been initiated by the driver. Advanced systems of the future will be able to precisely read the environment and completely autonomously steer the car to safety. 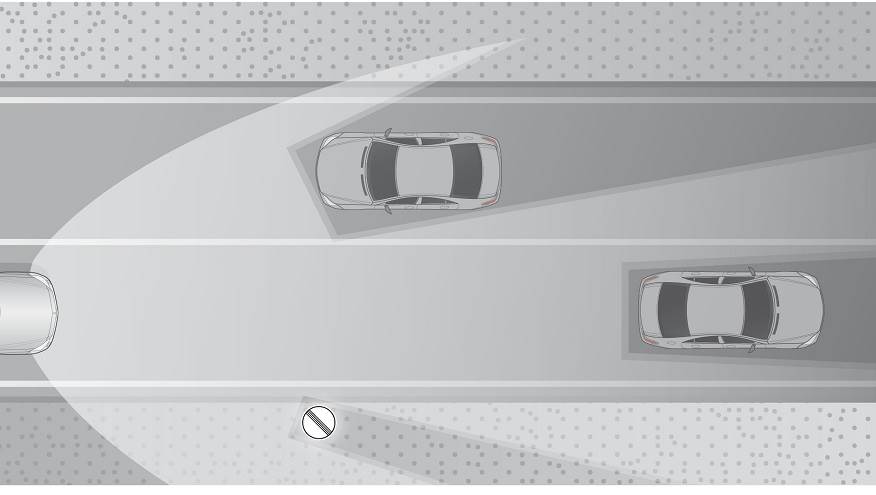 If you’ve been on our roads at night, you’ve probably been blinded by oncoming vehicles running with their high beams on. Anti-dazzle headlights solve the problem. Relying on inputs from a camera, the headlights constantly adjust the high beam angle and intensity to avoid temporarily blinding other road users. Based around LED headlights, the tech is expensive for now, but will trickle down to mass market cars.

What safety tech would you like to see in the future? Let us know in the comments section below.